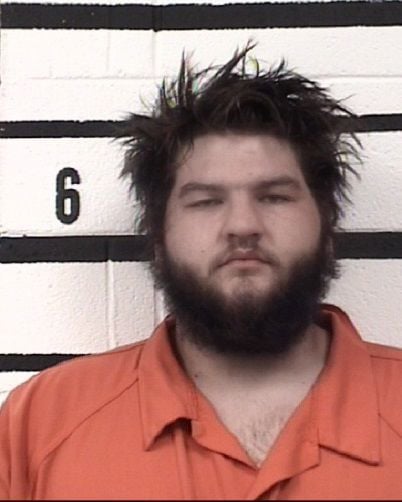 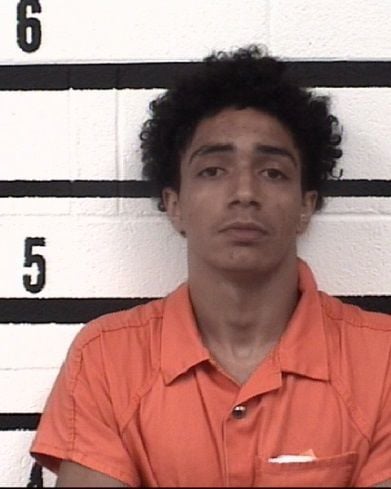 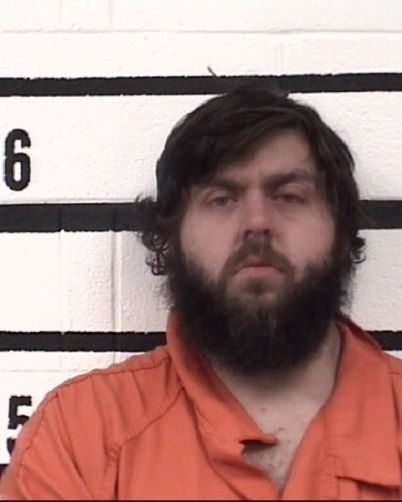 One man was injured in a shooting at a Lenoir residence on Monday afternoon. Three suspects were arrested and charged.

Lenoir police responded to a possible shooting in the 500 block of Arlington Circle in Lenoir and located one victim, Kashton Javon Harshaw, 26, of Lenoir, suffering from apparent gunshots to his lower extremities, according to a press release from the Lenoir Police Department.

Witness statements gathered at the scene led to three arrests related to the shooting, according to the release.

Derek Dusean Davis, Jr., 21, of Lenoir was charged with felony assault with a deadly weapon inflicting serious injury for shooting Harshaw. He was given a $50,000 secured bond.

Daniel Jeremiah Minton, 22, of Lenoir was charged with four counts of felony discharging a firearm or barreled weapon into an occupied dwelling for shooting into the residence of 520-A Arlington Circle. He was given a 100,000 secured bond.

Jonathan David Minton, 24, of Lenoir was charged with misdemeanor carrying a concealed firearm and was given a $3,000 secured bond.

Horizons Elementary School was placed on lock down due to the proximity of the shooting and the time of the call, according to the release.

The investigation is ongoing. Anyone with information relating to this incident is asked to contact the Lenoir/Caldwell Count Crime Stoppers at 828-758-8300 or the Lenoir Police Department at 828-757-2100.