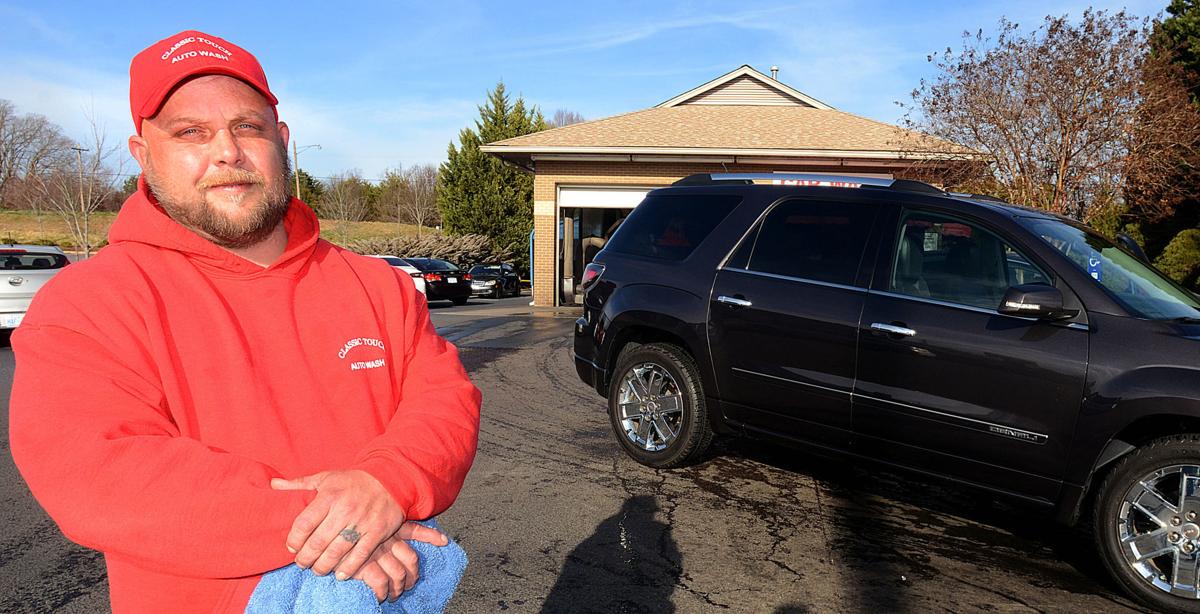 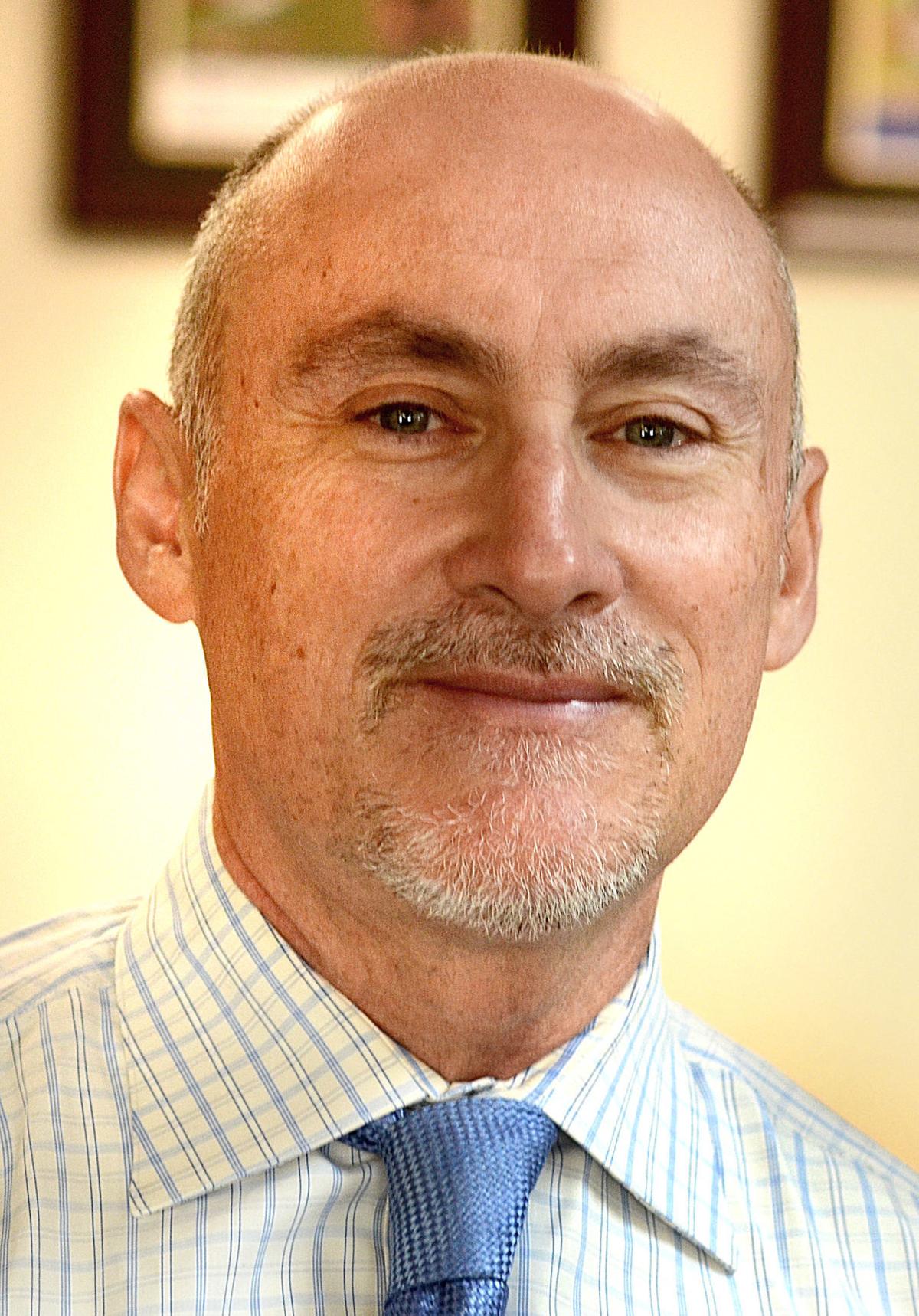 Louise Cranford came to Hickory on Christmas Eve to finalize her holiday shopping.

With the last gifts on her list safely tucked in her car, Louise headed for home in Valdese.

She did not get far.

As she started toward Valdese, she noticed her car was sluggish. She stopped and steam poured from underneath the hood.

Cranford was in a panic. “I am a senior citizen and here I am on Christmas Eve with my car broken down and nothing open to repair it,” she said.

Good fortune led her to Classic Touch Auto Wash, on the busy 1-mile stretch of U.S. Highway 70 between Interstate 40 exits 125 and 126, and Kenneth Hinson.

The car wash was busy but Hinson said if Cranford could wait a few minutes, he would see what he could do.

Hinson repaired the hose and filled the radiator. Cranford was able to drive home to Valdese.

“He saved my Christmas,” Cranford said in a phone call to the newspaper last week, as she sought a way to express her gratitude.

Hinson says he stepped in because “there was nobody to help her,” and he was raised to lend a helping hand when others are in need. He added that his supervisor at the car wash OK’d some overtime for Hinson to repair Cranford’s car.

“She was a sweet lady with a long ways to go home,” Hinson said. “I’m glad she made it.”

Eric Millsaps is editor of