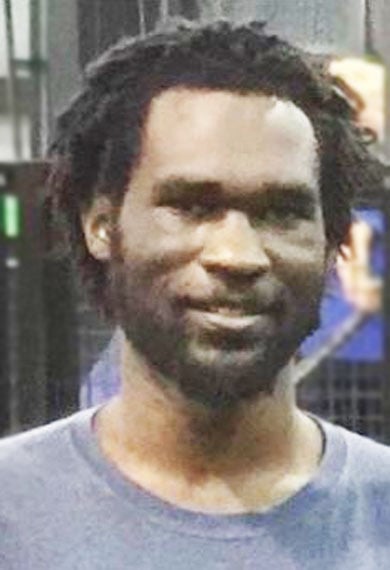 John Philip Odhiambo "Junior" Obare May 31, 1988 - March 10, 2020 John Philip "Junior" Odhiambo Obare, was born in Kisumu, Kenya May 31, 1988, and passed away in Hickory, Tuesday, March 10, 2020, at the age of 31. He was raised mostly in Oyugis Town, Kenya, with his siblings, many cousins and other relatives. He moved to the United States in 2002, and had an extended adoptive family. We recognize and appreciate all of them. Junior attended several primary schools including Narobi Academy, Makini School, St. Hannah's, and Sony Complex School. He attended Cardinal Gibbons High School, in Raleigh, where he played American football, ran track, and graduated with honors. He attended North Carolina State University in Raleigh, where he earned a Bachelor of Science degree in Material Science Engineering and graduated with high honors. At the time of his death, Junior was working at Advanced Hydrogen Power Technologies as a Material Science Engineer in Hickory, where he was researching cutting-edge technologies in his field. Junior will be remembered as a loving, humble, responsible, brilliant and joyful person who was also the calming presence in any room. He always strived to be helpful to his family members, friends, and coworkers. Junior had a large, extended family, whose lives he had touched and who loved him dearly. He was preceded in death by his mother, Joan Lucy Akoth Obare; and father, Nathan Amba Obare. He is survived by his stepmother, Mary Atieno Yongo; Adoptive mother, April Cantwell Holland, other mother, Lois Ambasa "Mama Wa Kazi"; siblings, Sophie, Akinyi, Edward (Guardian), Ochiengi, Otieno, Vera, Cisa (Ato); in-laws, Cristian Oprisanu, Christine Obare, Sarah Obare; he was an Uncle to, Victor, Michael, Daniel, Joan, Nathan, Loisa, Ethan, Yoel, Lakin, Issak, Maddox; stepbrother to, Paige and Keely Holland; and adoptive grandparents, E. Neal and Elaine Cantwell Arrangements will be announced at a later date. John will be laid to rest in Kenya. In lieu of flowers, please consider making a donation to the Juvenile Diabetes Research Foundation (JDRF); or another charity of your choosing, in his name. We loved Junior very much and believe that he is now with his mother and father. May God be with them, bless them and may he rest in peace. Hickory Funeral Home www.hickoryfh.com

To plant a tree in memory of John Obare as a living tribute, please visit Tribute Store.
+1
Plant a tree
+1