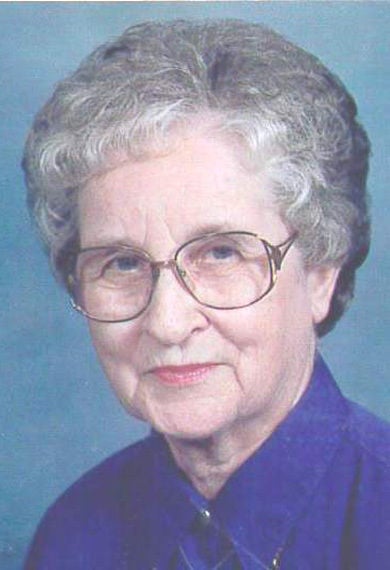 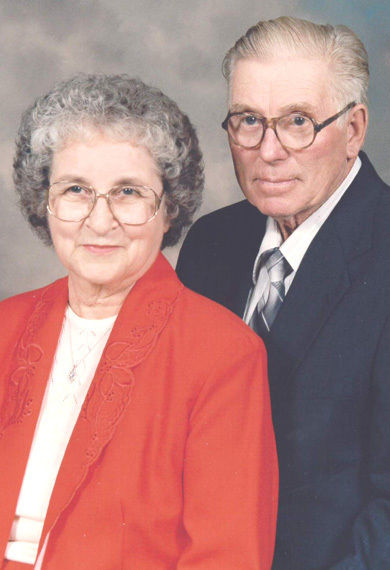 Mary Lee Huffman, 92, of Mountain View, passed away Friday, May 22, 2020, at her residence. She was preceded in death by her husband of 63 years, James Edmund Huffman. Mary Lee is survived by her daughters, Martha Jane, Sylvia and Sandra; sons, Michael and Richard; and everyone else she considered family. The oldest of 14, meant there was always something to do. Not much leisure time, and many chores. Many long hours in the fields, one crop after another. Early in life, she worked at several hosiery mills. Even worked at Burger King as a lobby hostess and later making breakfast biscuits. Something that was new for fast food restaurants at that time. She was also the main cook at Mt. View Barbecue for many years. When her husband had a major stroke in 1998, that left him needing total care every two hours, day and night. Without any regard to her own well-being at 71, she decided to bring him home. She and her son Richard took care of him for nine and a half years; and for over seven years, during this time, he had not once left the house or seen a doctor. Understandably, there were some good days and many bad days toward his death, but she always pushed on making the most of the situation. Which more or less took its toll, mind and body, on herself. These last years have been trying to say the least, but she carried on the best she could. Most of all she was there, like she always was, for the ones around her. Always a good listener. At times she worked hard her whole life, now she can finally rest. The measure of our lives does not depend solely on how we live, but on how much we leave behind. Thanks for always being there. A private family graveside service will be held at 10 a.m. Tuesday, May 26, in the cemetery at Mtn. Grove Baptist Church in Hickory, with the Rev. Barry Keys officiating. www.bass-smithfuneralhome.com

To plant a tree in memory of Mary Huffman as a living tribute, please visit Tribute Store.
+2
Plant a tree
+2
+2