Born Jan. 8, 1930, in Gettysburg, Pa., he was the son of the late Raymond Benton Fidler and Edna Miller Smiley. Len graduated from Carlisle High School in 1946, and enlisted in the U.S. Navy, where he was stationed in Guam. He graduated from Temple University with an engineering degree. Working as a private contractor for the U.S. Air Force, Len managed a flight simulator based on a rail car that traveled to different Air Force bases across the U.S.

While on assignment in Las Vegas, Nev., Len met the love of his life, Catawba County native, Joyce Little, who he married in 1965. The couple moved to Conover, in 1971, where Len accepted a position working at Southern Glove Company, where he worked until his retirement in 2005.

He had a gift to make all those who met him feel comfortable and respected. His humor and gracious demeanor brought joy to all those who knew him. A dedicated family man, Len's legacy is a large close-knit family who continue to carry on his contagious enthusiasm.

The family will be celebrating Len's life at a private interment followed by a memorial service, Sunday, May 24, at 2 p.m., at Beth Eden Lutheran Church, in Newton.

+1
+1
To plant a tree in memory of Leonard Fidler as a living tribute, please visit Tribute Store.

Sign up to get the most recent local obituaries delivered to your inbox. 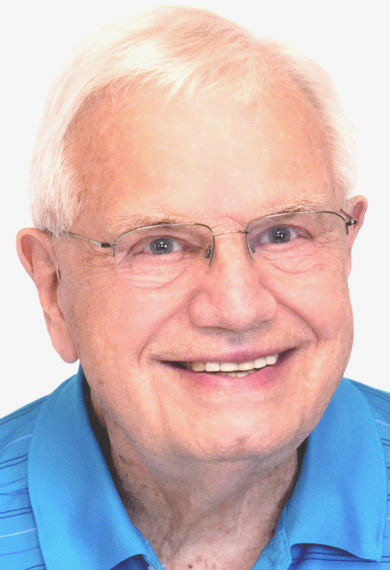