June 11, 1937 - April 14, 2020 Humberto Enrique Barrios Sr., 82, of Newton, passed away Tuesday, April 14, 2020, at Carolina Rehab of Burke County. Born June 11, 1937, in Panama, he was the son of the late Manuel and Elida Maria Jaen Barrios. Mr. Barrios worked for many years on the port at the Panama Canal before retiring from Century Furniture. He enjoyed gardening, fishing, hunting and joking with his family. He is survived by his wife, Edna Castillero Barrios of the home; children, Amina Barrios Austin of Hickory, Ileana Barrios Queen of Valdese, Humberto Barrios Jr. of Newton, Carlos Enrique Barrios of Conover; six grandchildren; and a future great-grandson. A Catholic Funeral Mass will be held at a later date at St. Aloysius Catholic Church in Hickory. www.bass-smithfuneralhome.com

+1
+1
To plant a tree in memory of Humberto Barrios, Sr as a living tribute, please visit Tribute Store.

Sign up to get the most recent local obituaries delievered to your inbox. 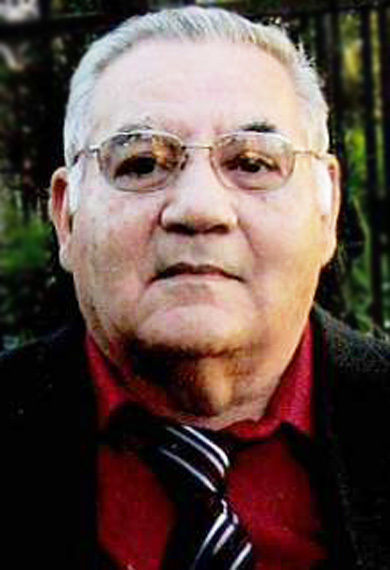