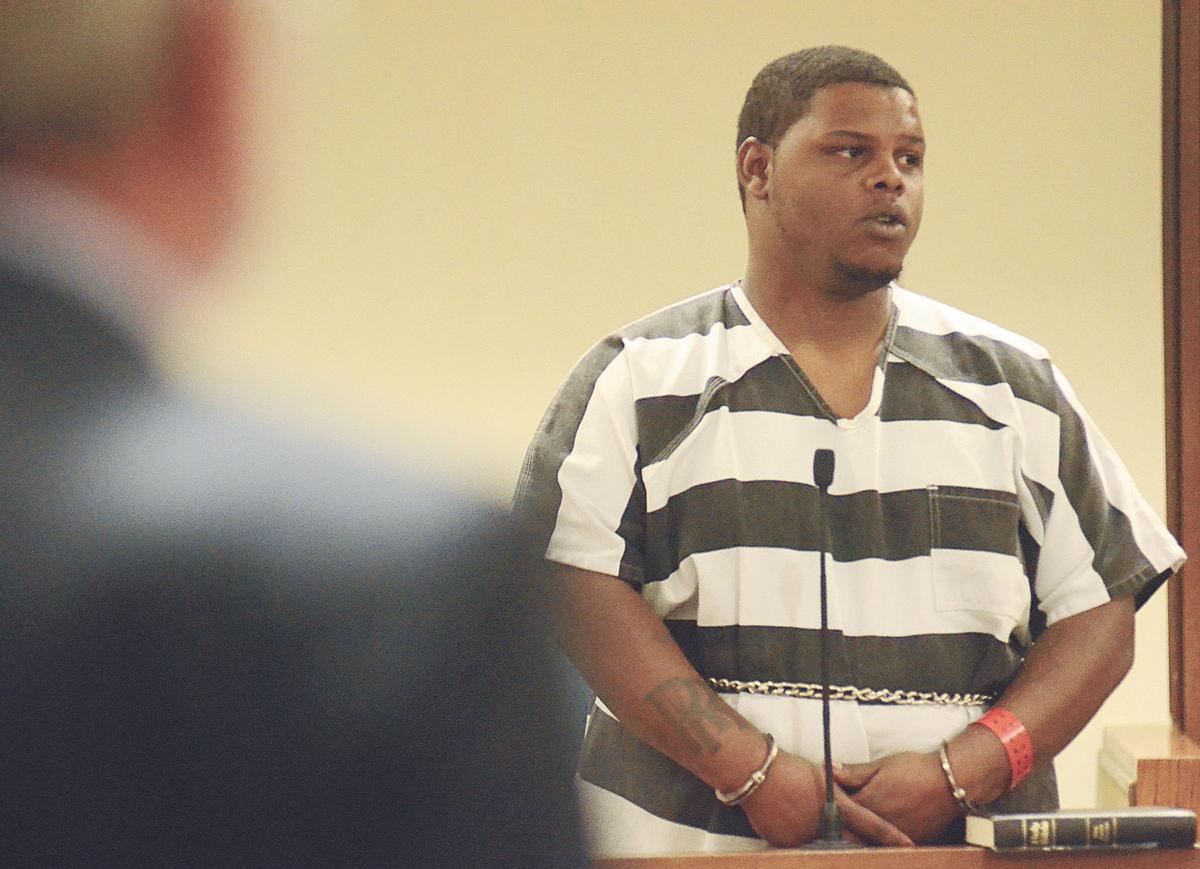 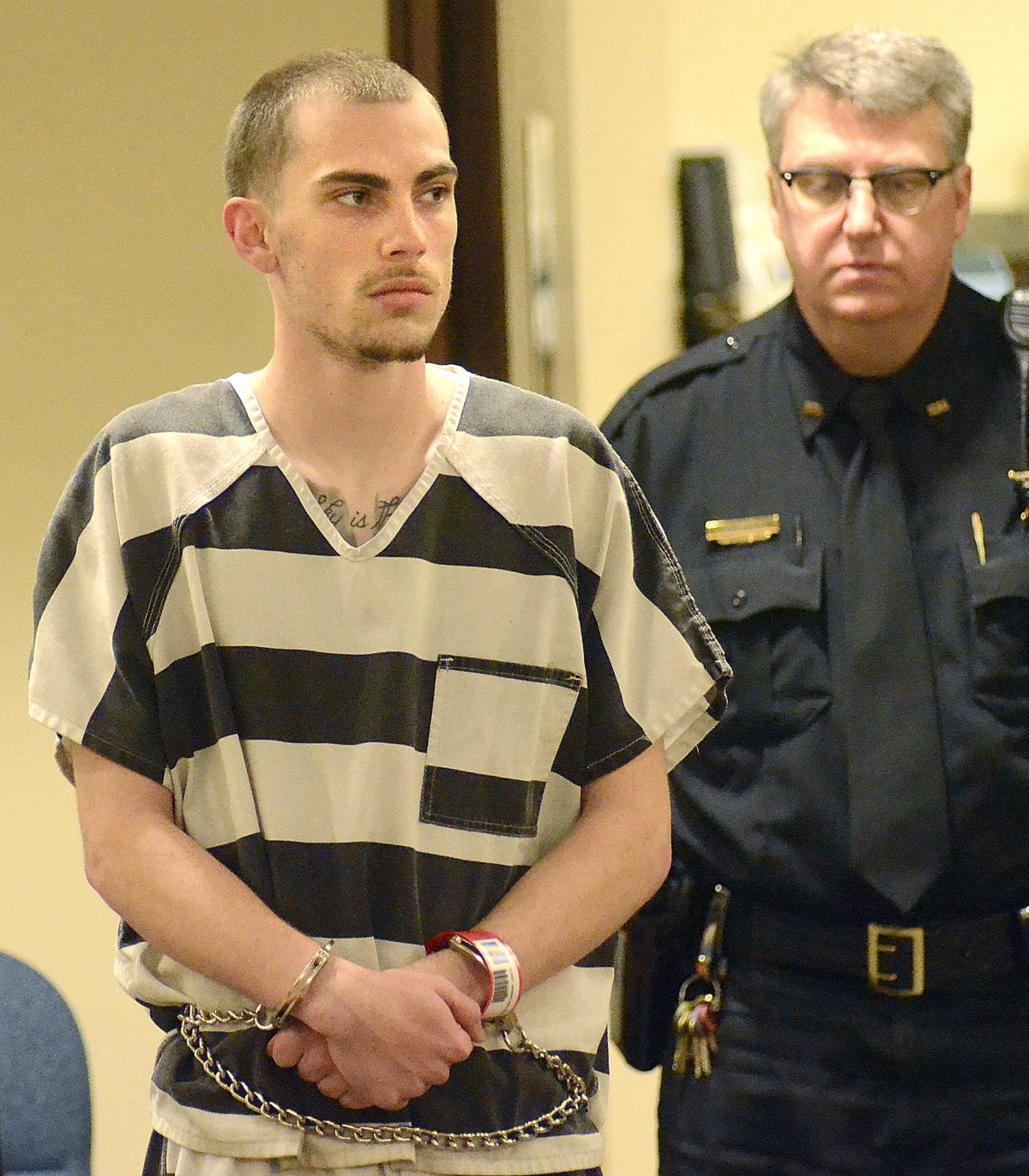 The two men charged with the murders of three Catawba County 21-year-olds will appear in Catawba County Superior Court for the first time since 2017 this week.

Dontray Cumberlander and Greydon Hansen, both 25, are charged with three counts of first-degree murder and assault with a deadly weapon.

Former District Attorney David Learner and current District Attorney Scott Reilly told the Hickory Daily Record in previous articles that due to the amount of discovery, or evidence, to be gathered, their court dates were stalled.

The last time the pair appeared in court was in November 2017.

On April 7, 2017, Quajuae Kennedy, Cody Bouphavong, Justin Aiken, all 21, and Cole Ervin, 20, were shot outside McCroskey’s Irish Pub and Grill in Hickory shortly after 2 a.m.

Aiken and Bouphavong were pronounced dead in the early morning hours of April 7, 2017, at Frye Regional Medical Center and Carolinas Medical Center, respectively.

Kennedy was taken to Wake Forest Baptist Medical Center, where she died on April 8, 2017.

Ervin was treated for a non-life-threatening gunshot wound to the wrist and was discharged from an area hospital.

Cumberlander and Hansen were taken into custody shortly after the shooting after being pulled over for speeding.

After waiving their right to remain silent, Cumberlander and Hansen told police they were at McCroskey’s and did fire a gun, court documents state.

The state is seeking the death penalty against both of them. Cumberlander and Hansen are innocent until proven guilty in a court of law.

The two remain  in custody without bond in the Catawba County Detention Center.

» Rodney Adam Ball, of Cedar Bluff, N.C., and his brother Thomas Gregory Ball, of Hickory, were charged with murder and concealing/failing to report a death after 78-year-old Benny Daniels was found dead in a shallow grave near his home in October 2016. Thomas Ball was renting a room from Daniels at the time. Both remain in custody without bond and do not face the death penalty.

» Jeffrey Douglas Brittain, 24, of Maiden, was arrested and charged with first-degree murder in 2017 after 19-year-old Justin Tyler Smith was found shot dead in his recliner in his home. Brittain remains in custody.

» Manuel Villarreal Jr. is charged with one count of second-degree murder in the shooting death of 37-year-old Roberto Beltran in Hickory in 2017. He is being held in the Catawba County Detention Center under a $250,000 bond.

» Michael Ryan Cooke is charged with one count of felony hit-and-run after allegedly striking and killing a man with his vehicle at around 5:24 a.m. on May 16, 2018, on U.S. 70 in Long View. He is currently out on bond.

» Eric Terril Yount is charged with first-degree murder and attempted first-degree murder, Yount faces the death penalty. He is accused of shooting and killing a man and a woman at a Hickory McDonald’s restaurant in 2016. He remains in custody.

» Scott Anthony Putnam, 38, of Conover, is charged with first-degree murder, two counts of attempted murder and two counts of assault with a deadly weapon. He is accused of murdering 24-year-old Anthony Killian and wounding Roxanne Killian, Anthony’s mother, at the Killian home on Curlee Drive in Conover on July 24, 2018. Anthony Killian died on the scene, and Putnam was arrested at his home on Naked Creek Road on July 25, 2018.

» Jerry Lewis Woods, 60, is accused of stabbing 33-year-old Octavia Deanna Beaty to death on Dec. 24, 2018. He does not face the death penalty, but remains in custody.