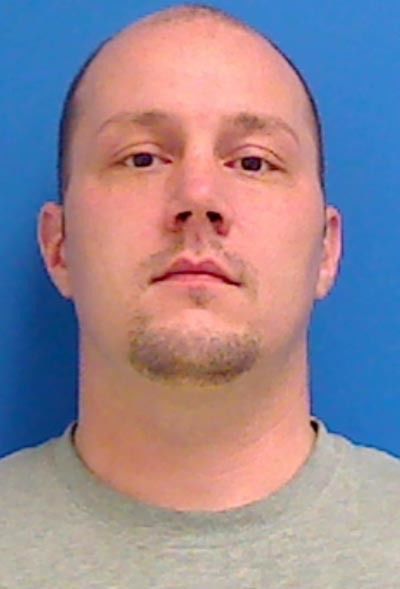 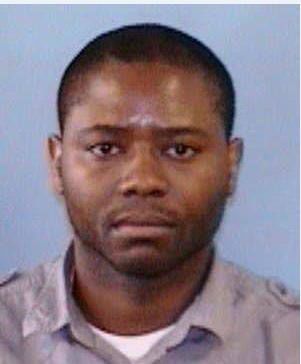 When authorities arrived, they found Michael Bryan Gardner dead from a gunshot wound.

Seabrooks had a bleeding cut on his forehead. He said Gardner caused the injury.

On the night of the incident, Seabrooks’ girlfriend told him that Gardner was in love with her, but she is not in love with Gardner, court documents say. At some point, Gardner showed up to the residence.

Seabrooks told authorities he shot Gardner in self-defense, according to a search warrant.

Court documents also indicate Seabrooks sent a text to his girlfriend that said he would shoot Gardner if he got to her house and Gardner was there.

Seabrooks turned himself in to police in January 2018 after being indicted for murder in December 2017.

Per the condition of his release, he is required to abide by a curfew, wear an electronic monitoring device, refrain from drug use, not possess firearms, have no contact with the victim’s family, according to court documents.

His next court appearance is scheduled for the week of Aug. 5.

» James Vincent Rinkines is charged with the Sept. 6, 2017, murder of Tony Ly on Whitener Road. According to court documents Rinkines is a combat veteran who has been diagnosed with post traumatic stress disorder. His attorney, Victoria Jayne, believes Rinkines shot Ly in self-defense.

» Lennon Riley Henderson, 17, is charged with the 2017 murder of his uncle Wesley Bruner in Maiden. He remains in custody under a $1.5 million bond. He does not face the death penalty due to his age.

» Nolan Smith, 18, is charged with one felony count each of breaking and entering, larceny of a firearm, possession of a stolen firearm accessory after the fact for the murder of Wesley Bruner. He was released on bond in 2018.

» Nicholas Smith is charged with one felony count of accessory after the fact in the murder of Wesley Bruner. He is currently out on bond.

» Tevin Jerome Davis is charged with felony murder, second-degree kidnapping and robbery with a dangerous weapon in relation to the 2015 shooting death of Lancelot Kenyatta Ellison, 46, of Georgia.

» Summer Michelle Coleman, 34, of Granite Falls, is also charged with Ellison’s murder. She faces conspiracy to commit robbery with a dangerous weapon in relation to this case as well.

» Daniel Williamson is charged with one felony each of murder and assault with a deadly weapon. He is accused of shooting and killing 27-year-old Michael Beltran and injuring then 28-year-old Lisa Vanhoogen in his Conover home in September 2015.

» Jamar Franklin Robinson, 24, of the Catawba County area, was charged with one count of first-degree murder of 23-year-old Octavis Sentex Geter in 2015. Geter was found dead from a gunshot wound on Second Street SE in Hickory.

A Catawba County man and woman were charged after investigators found more than 300 grams of methamphetamine in the car they were driving, acc…

Five new cases of COVID-19 were reported in Catawba County on Saturday, bringing the total to 148, according to the county Public Health website.