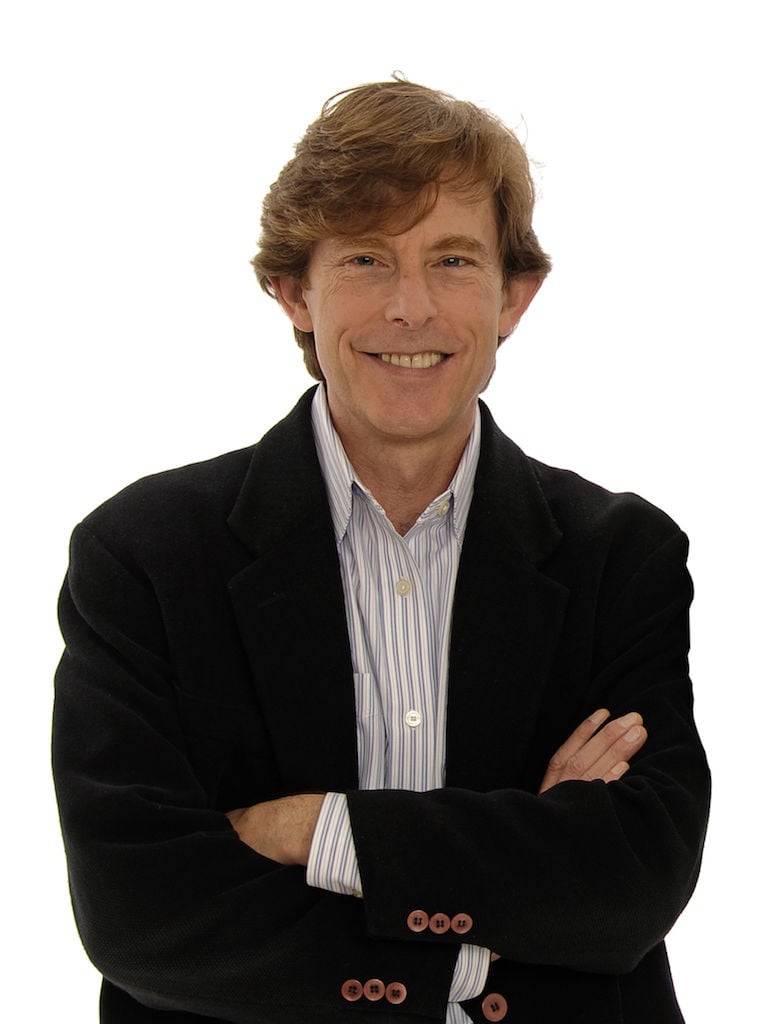 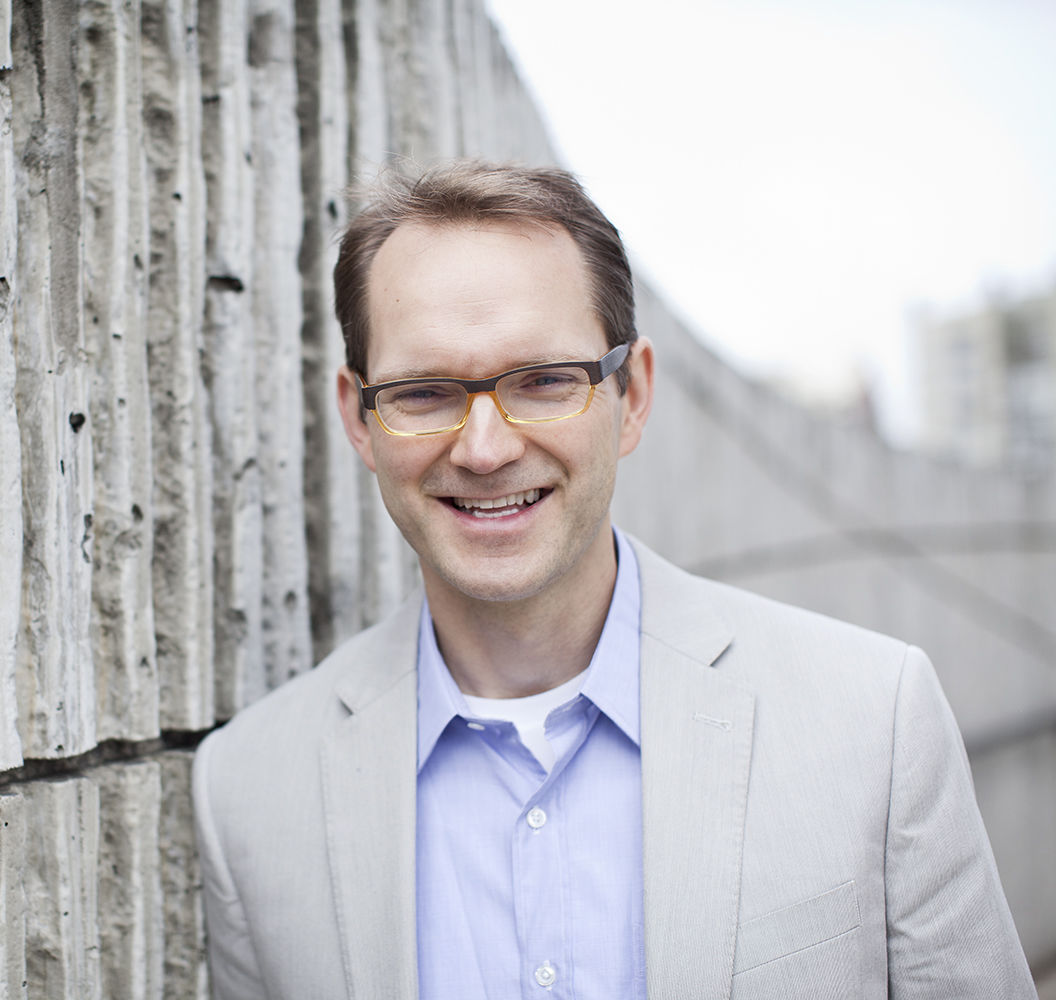 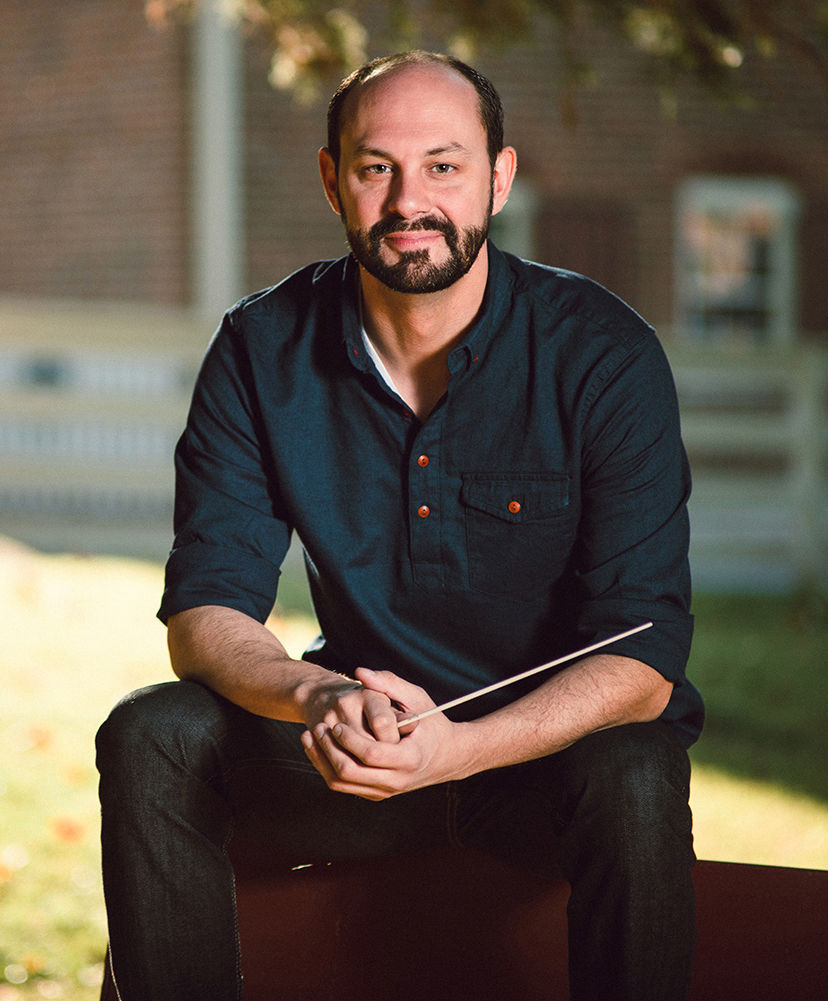 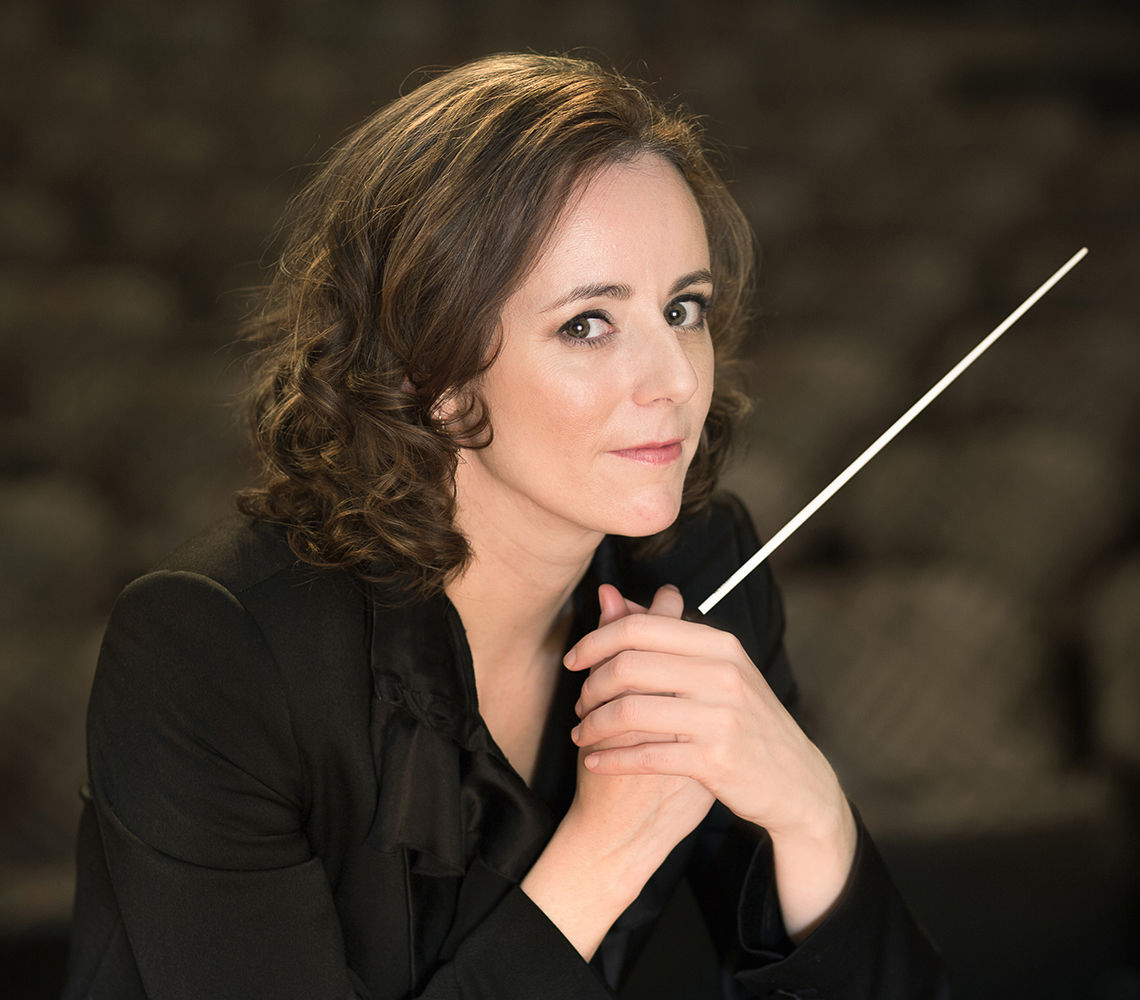 HICKORY – The Western Piedmont Symphony selected four candidates for the position of music director and conductor.

The search process began one year ago, following the official announcement of the retirement of Maestro John Gordon Ross. Ross is retiring after 27 years leading the Western Piedmont Symphony (WPS), according to a WPS press release.

A search committee, which was formed last year and consists of members from the WPS orchestra, board and community, is overseeing the selection process. A job description was posted last February and more than 60 applicants responded.

Using artistic excellence and musical ability as the most important criteria, members of the search committee narrowed the search down to eight applicants to be interviewed in person.

Of these eight, four finalists were chosen to guest conduct a Masterworks concert during the 2018-19 season. One of these will then become the new conductor beginning with the 2019-20 season.

Matthew Troy will conduct the Masterworks I concert Oct. 6, 2018.

Troy has led orchestras across the country, including NC Symphony and the UNC School of the Arts. During the 2015 and 2016 seasons, he was named an “Emerging Artist” by the League of American Orchestras, according to the release.

Troy is currently the Music Director of the Piedmont Wind Symphony and Education Conductor for the Oklahoma City Philharmonic. He is an advocate for symphonic music and continues to redefine the role of the orchestra in the 21st century.

Internationally recognized as an insightful and versatile musician, Post was Music Director of Canada’s Thunder Bay Symphony Orchestra from 2010-2017, according to the release.

Post has conducted a number of distinguished ensembles, including the Columbus, Detroit, Grand Rapids, Houston, New Jersey, North Carolina, San Antonio Barcelona, and Berlin symphonies. He has built a reputation as an engaging communicator and audience-builder whose compelling programming integrates the great classics with music reflecting local cultures and concerns.

Active in a wide variety of music, Keisling has a national profile as a conductor and music educator from coast to coast. Currently, he conducts the University Orchestra and Opera at the University of California Santa Cruz, according to the release.

He has conducted at the Kennedy Center, Carnegie Hall, and the Hollywood Bowl, to name a few. Keisling’s previous positions include resident conductor of the Greensboro Symphony Orchestra and the YOLA conductor for the Los Angeles Philharmonic. Keisling’s other passion is music education.

Brunet is one of the six conductors selected from 161 applicants for the Linda and Mitch Hart Institute for Women Conductors at The Dallas Opera, according to the release.

Currently, Brunet is the director of orchestral activities at Appalachian State and a advocate of contemporary music.

The new music director/conductor of the Western Piedmont Symphony will be selected following the Masterworks IV concert. More details and information about this process will be revealed at a later date.

The Western Piedmont Symphony is a grant recipient of the North Carolina Arts Council and a funded affiliate of the United Arts Council of Catawba County.

The WPS office is located at 243 Third Ave. NE in Hickory at the SALT Block.

On The Level Mold & Repair Services

ON THE LEVEL MOLD & REPAIR SERVICES