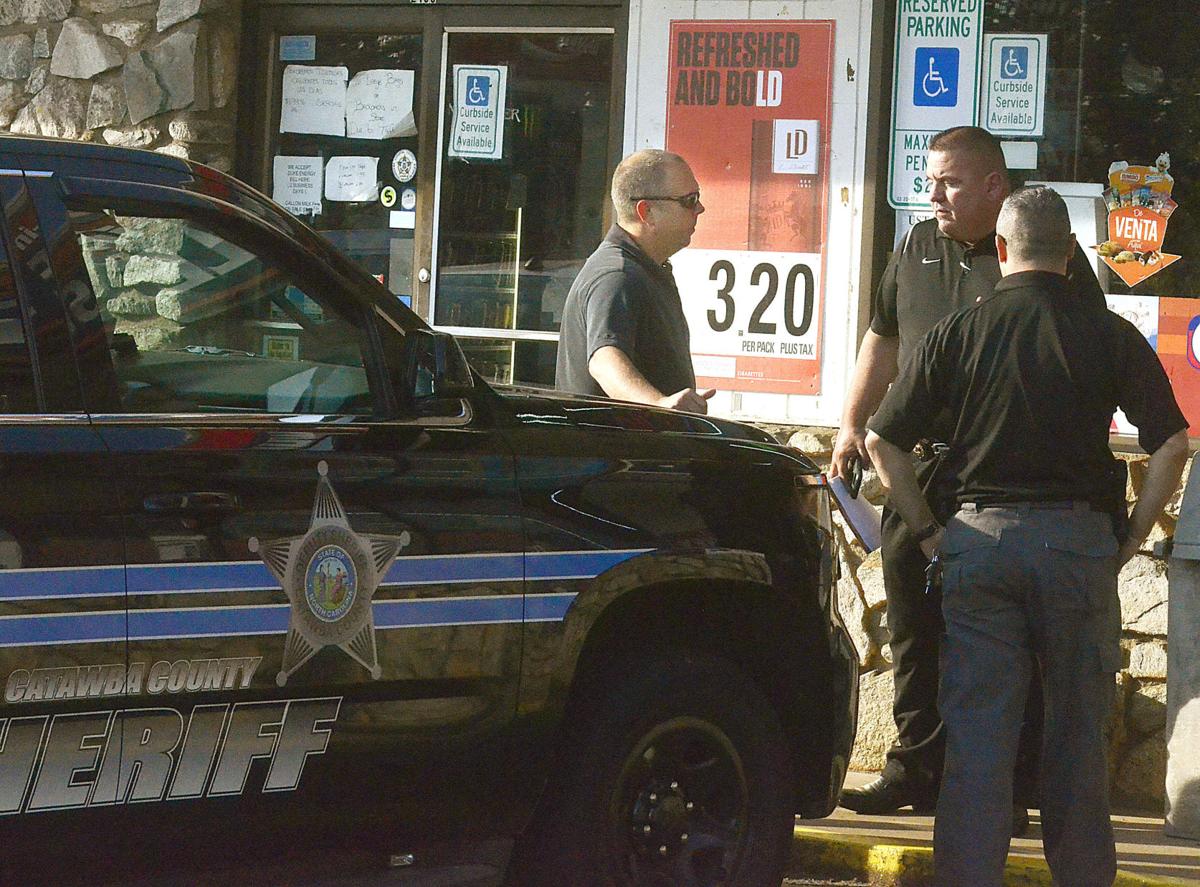 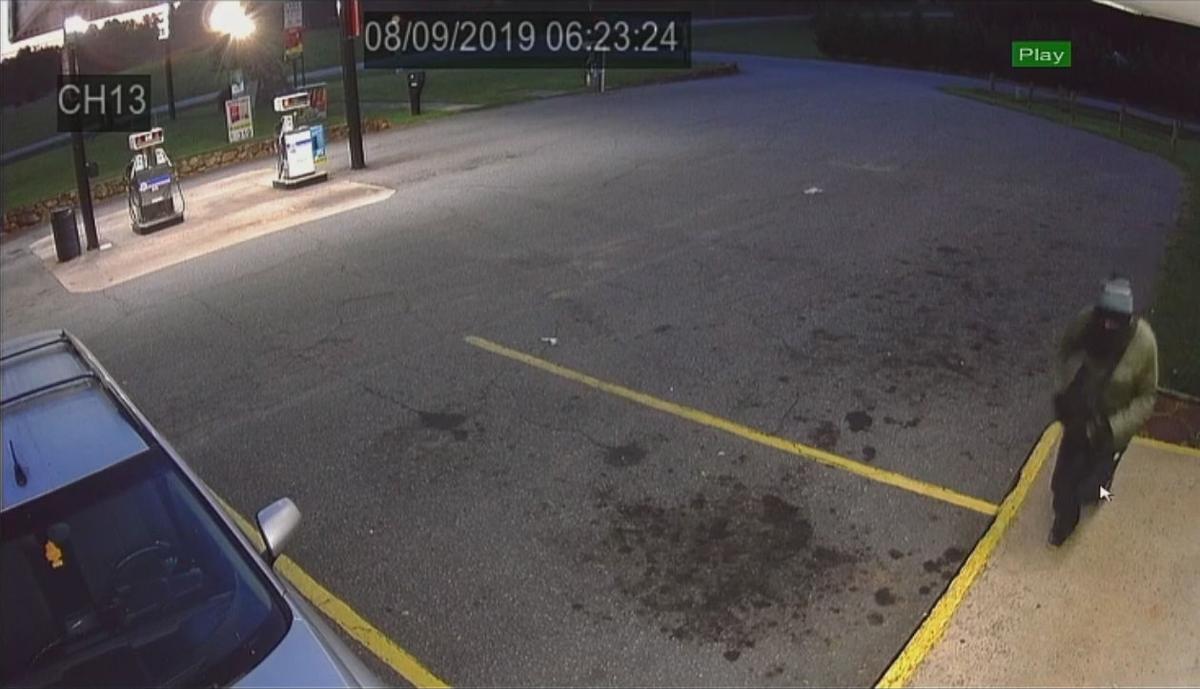 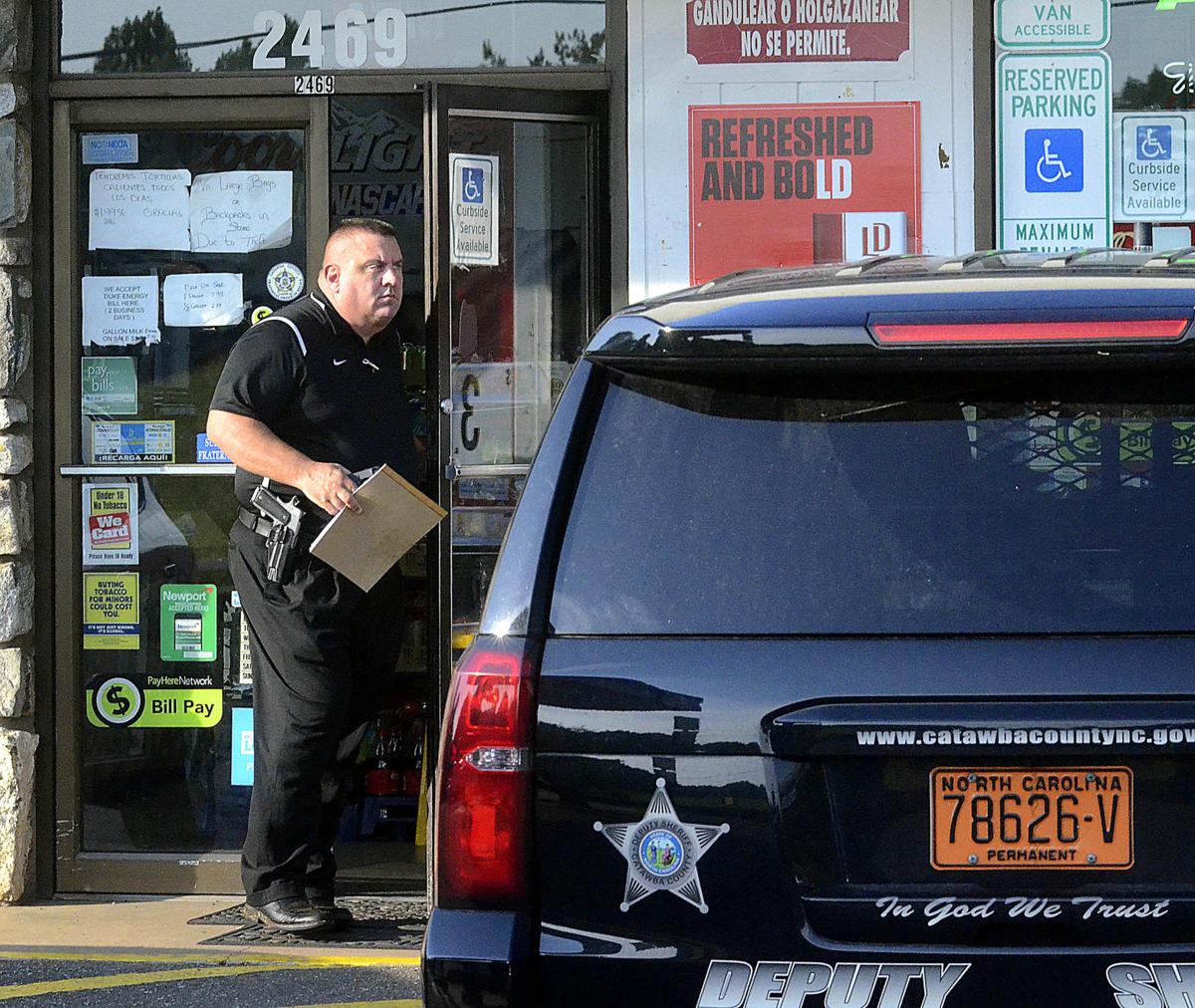 The Catawba County Sheriff’s Office is searching for a suspect in an armed robbery at the Whistle Stop convenience store on Emmanuel Church Road Friday morning, according to a release from the sheriff’s office.

Deputies came to the store after Catawba County Communications received a report about the robbery just before 6:30 a.m., according to the release.

The suspect, who is believed to be a light-skinned man, left the scene before officers arrived. The suspect came into the store armed with a gun and took money.

Some of the money taken has been found, according to the release.

The suspect was clothed in a green jacket, black pants and dark hat and scarf and was carrying a dark-colored satchel at the time of the robbery, according to the release.