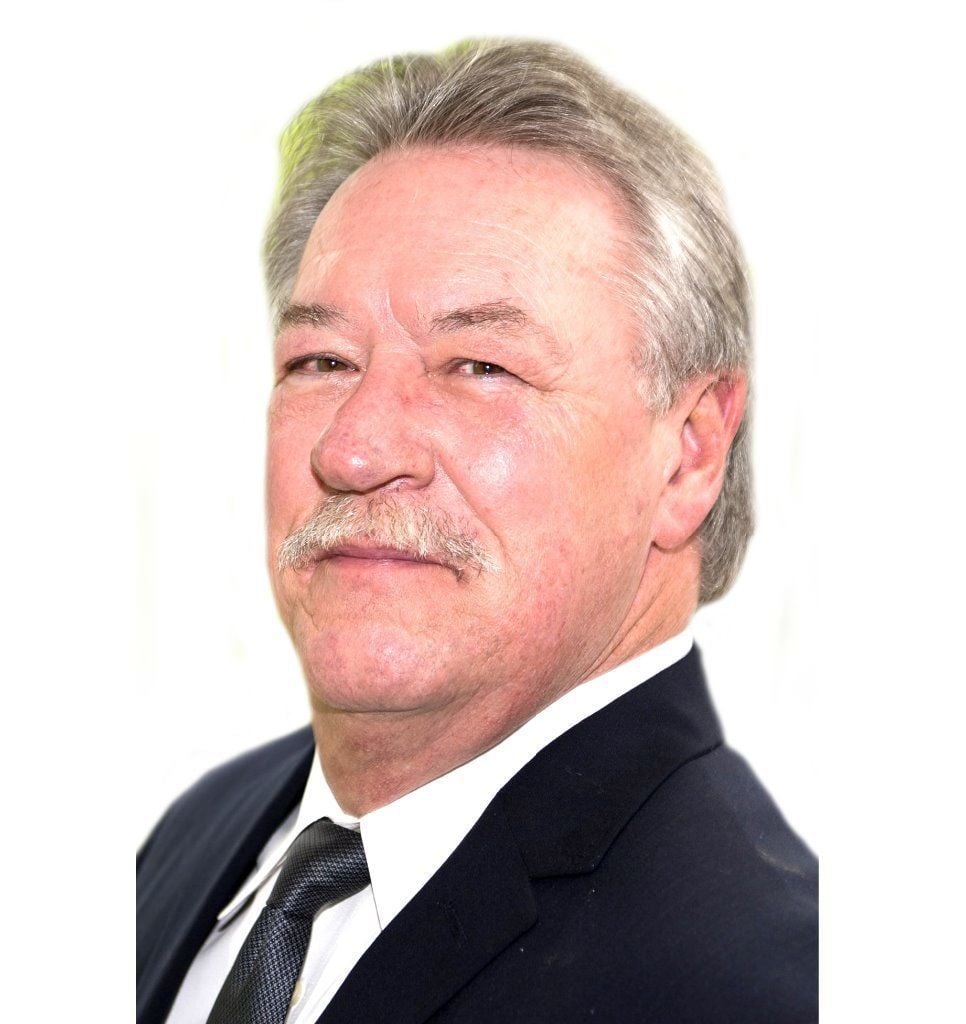 HICKORY Eric Stanley "Rick" Keever, 67, died Friday, Nov. 22, 2019, at his home in Hickory. Mr. Keever was born in Hickory, Oct. 12, 1952, to William Self and Melba Stanley Keever. Rick grew up in Hickory, graduated from Hickory High School in 1970, went to Wingate College for two years and graduated from Lenoir-Rhyne College with a sociology degree (primarily because he hated math as much as his two sons and did not want to take accounting), in 1974. Rick spent his early years in the automotive parts business in regional sales and used to talk about how much he liked traveling when there were "no cell phones" and nobody could get a hold of him. After over a decade at Far East Nissan, he spent the last 21 years as the owner/operator of Keever's Kars in Hickory. Rick played baseball at Hickory High School but did not abide by Coach Washam's no-smoking policy which adversely impacted his playing time. Nonetheless, he knew how to hit a baseball and spent countless hours on the front porch reading "The Science of Hitting," by Ted Williams, to his sons, Jason and Matt. Rick's most cherished memories were watching his boys play baseball which occasionally involved yelling at a coach, or the umpire, and even throwing a chair or two. Beyond baseball, the three of them had their fondest memories in a trout stream or at "Harley's pond," sharing their passion for fishing. While some of his buddies from his weekly poker game may have thought that he stopped attending the last few months because of health issues, it was really because he got tired of them taking his money. Whether it was at a poker table, over a cup of Chock Full of Nuts coffee on the front porch or at a baseball game, he would often share how proud he was of his two sons. Surviving are his two sons, Jason Keever of Denver, Colo., and Matthew Keever of Dallas, Texas; sister, Gayle Keever Rhoney of Hickory; brothers, William Brent of Hickory and Michael Bruce Keever of Peachtree City, Ga. We loved him and already miss him. A celebration of life will be held at 3 p.m., Sunday, Dec. 1, at Corinth Reformed Church in Hickory. Memorials can be made to Hickory High Athletic Booster's Club, 1234 3rd St. NE, Hickory, NC 28601 or to the Catawba County Meals on Wheels. Condolences may be sent at www.bass-smithfuneralhome.com. Bass-Smith Funeral Home & Crematory in Hickory is serving the family of Mr. Keever. 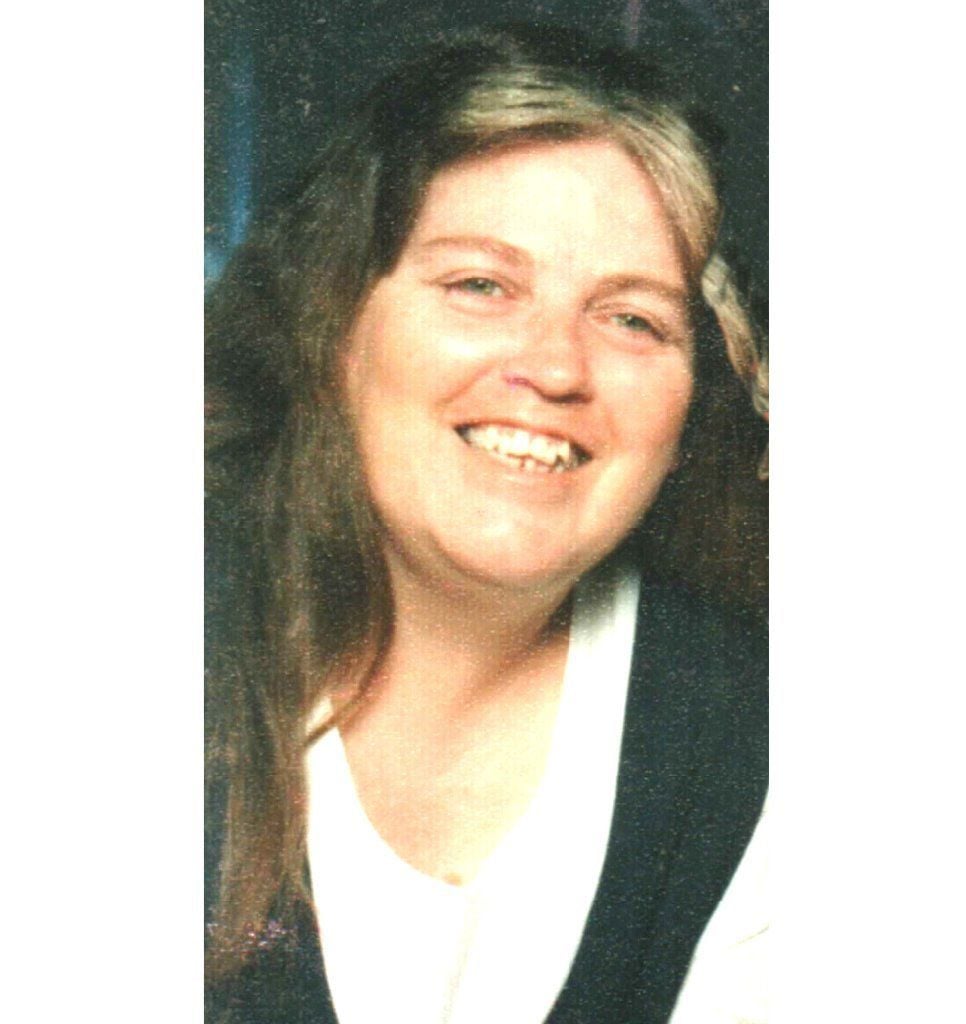 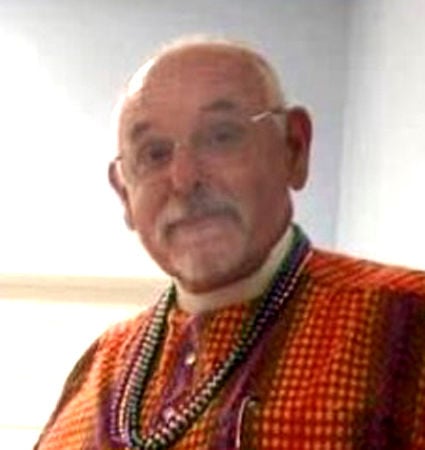 STELLA Albert "Bert" Edward Eaton, 74, passed away at his home Monday, Nov. 25, 2019. He was born July 2, 1946, in Pittsburgh, Pa., son of the late, Edward Hough and Judith Ann Kerr Eaton. A memorial service will be held Saturday, Nov. 30, at 10 a.m., at St. Peters by the Sea with Rt. Rev. Robert Skirving and the Rev. Jeremiah Day officiating. The family will receive friends at the church, following the service. Father Bert was the beloved pastor of St. Peters by the Sea until his retirement in Jan. of 2019. He received his undergraduate degree and Master's degree in Business Administration from Indiana University in Bloomington, Ind., and then received a Master's of Divinity from University of the South in Sewanee, Tenn. He is survived by his wife of 52 years, Carol A. Eaton of the home; daughter, Susan Eaton Crown (Jay) of Hillsdale, N.J.; sons, Stephen Eaton (Lisa) of Hickory, and Scott Eaton (Jennifer) of Cumberland Gap, Tenn.; grandchildren, Jack Crown, Sierra Eaton, Olivia Eaton, Keira Eaton, and Alex Eaton; and sister, Anne Eaton Woolley of Belle Mead, N.J.. He was preceded in death by a brother, Oscar Seaburn Eaton. In lieu of flowers memorials may be made to St. Peters by the Sea Episcopal Church, Swansboro. Condolences may be made at jonesfh.org. Arrangements are by Jones Funeral Home-Swansboro. 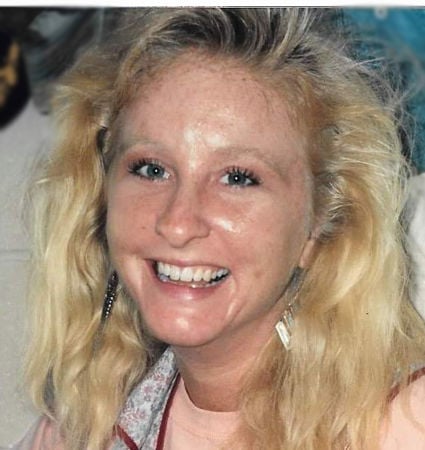 HICKORY Pamela Lackey Armstrong, 51, of Hickory, passed away Sunday, Nov. 24, 2019. A memorial service will be held at 3 p.m., Saturday, Nov. 30, in the chapel at Bass-Smith Funeral Home. The family will receive friends at the funeral home from 2 to 3 p.m., prior to the service. Bass-Smith Funeral Home in Hickory is serving the family of Pamela Lackey Armstrong.