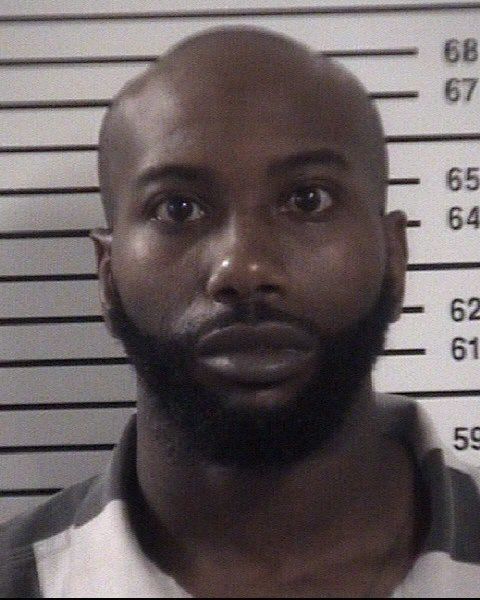 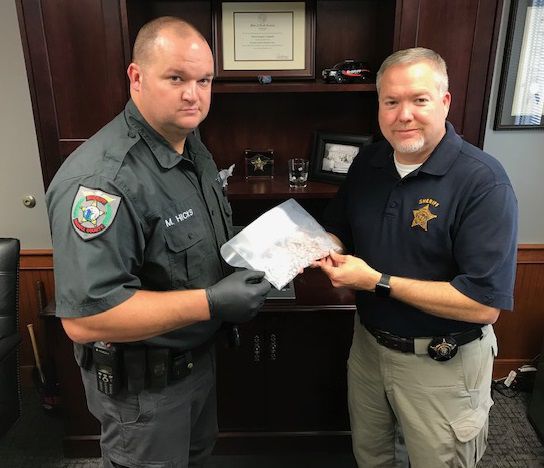 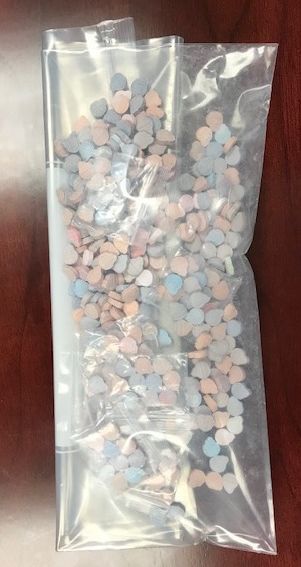 This photo shows the ecstasy tablets found in a traffic stop.

This photo shows the ecstasy tablets found in a traffic stop.

A stop for a traffic infraction led to the arrest of a Georgia man for possession of more than 400 ecstasy tablets.

Steven Allen Hugh Lowe, 37, of Atlanta, was charged with trafficking MDMA by transportation and by possession, possession with intent to sell or deliver MDMA and maintaining a dwelling/vehicle for sale of a controlled substance. He was also charged with a misdemeanor count of possession of drug paraphernalia. Bond was set at $500,000 by a magistrate.

Lowe told deputies he was traveling from Windsor, Connecticut to Atlanta. As Deputy M. Hicks was speaking with Lowe, he became nervous and provided inconsistent answers to the questions posed by the deputies, Campbell said in a news release.

After receiving consent from Lowe to search the 2015 Chevrolet Impala, deputies located five plastic containers in the glove box, Campbell said. A large amount of ecstasy tablets was found in the containers, he said. Digital scales and plastic bags, consistent with those used to package illegal drugs for sale, were also found, Campbell said.

He said a total of 485 ecstasy tablets were located.