The Latest: More than 15 arrested during Charlotte protests

Four arrested as part of drug operation in Caldwell, Burke counties
0 comments
Share this
Only $3 for 13 weeks
1 of 4 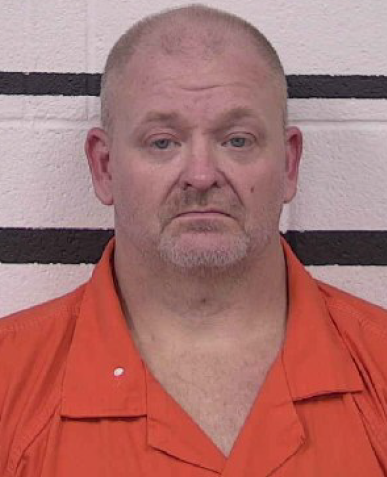 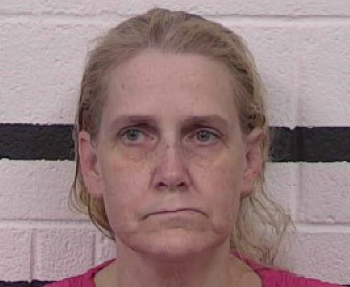 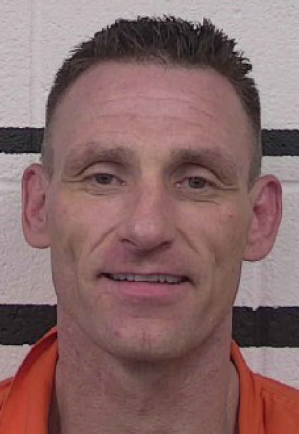 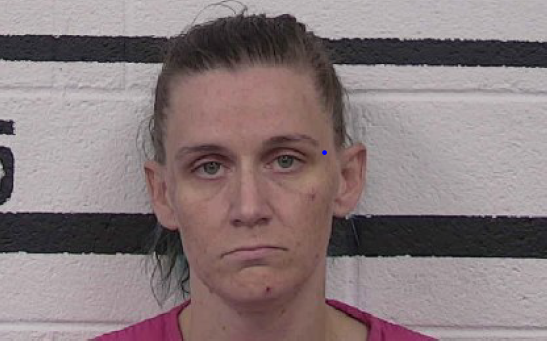 A drug operation involving the Caldwell County Sheriff’s Office and police departments in Lenoir and Newton has led to the arrest of four people on drug charges and the seizure of more than 200 grams of meth.

On Wednesday, officers arrested 42-year-old Zebulon James Spurlock and 31-year-old Kimberly Sue Mengersen during a vehicle stop in Lenoir, according to a release from the Caldwell County Sheriff’s Office.

Spurlock and Mengersen were each issued $35,000 secured bonds.

On Thursday, 49-year-old Jennifer Rose Colvin and 47-year-old Joey Dean Watson were arrested in Burke County and charged with felony counts of trafficking meth by possession and maintaining a dwelling for controlled substance.

The two were each issued $500,000 secured bonds. Officers seized 142 grams of meth, as well as firearms, a scale, baggies and other drug paraphernalia, according to the release.

Officers determined Colvin and Watson were suppliers for Spurlock and Mengersen, according to the release.