The Latest: More than 15 arrested during Charlotte protests

Two were arrested in Alexander County on drug charges following a three-month investigation.

On May 15, a search was conducted at a residence on Sipe Road in the Ellendale community of Alexander County. Police seized methamphetamine, drug paraphernalia, firearms and ammunition, according to a press release from the Alexander County Sheriff’s Office.

Tanner Parks McAlpin, 29, of Taylorsville was charged with felony possession of a controlled substance, misdemeanor possession of drug paraphernalia and possession of firearm by felon. He was placed under a $75,000 secured bond.

Megan Nicole Williams, 26, of Taylorsville was charged with misdemeanor assault on an officer and misdemeanor vandalism/damage to personal property. She was placed under a $5,000 secured bond.

The search was conducted by the Alexander County Sheriff’s Office Special Response Team, the North Carolina State Bureau of Investigation and the Department of Homeland Security. 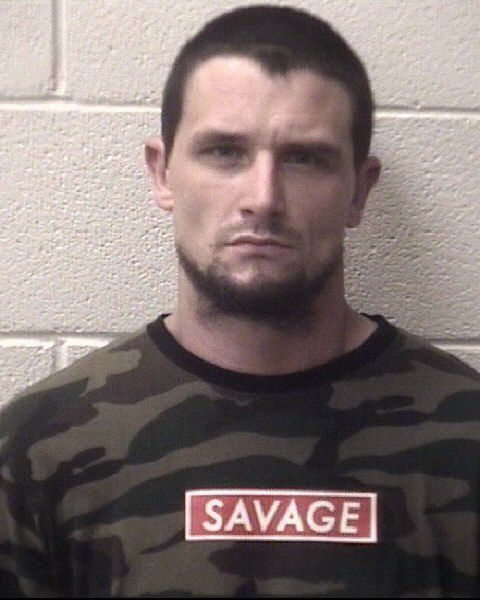 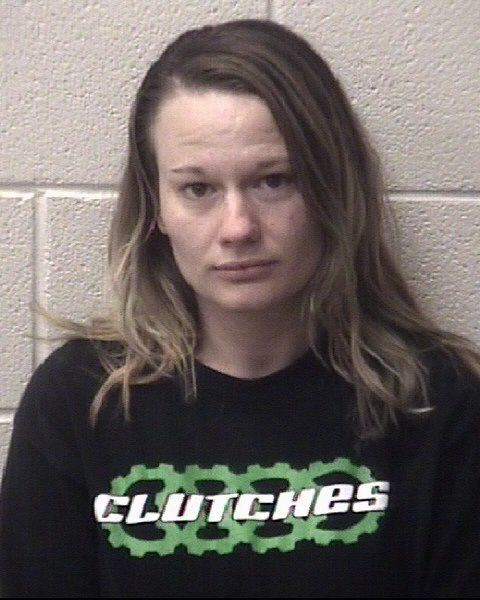