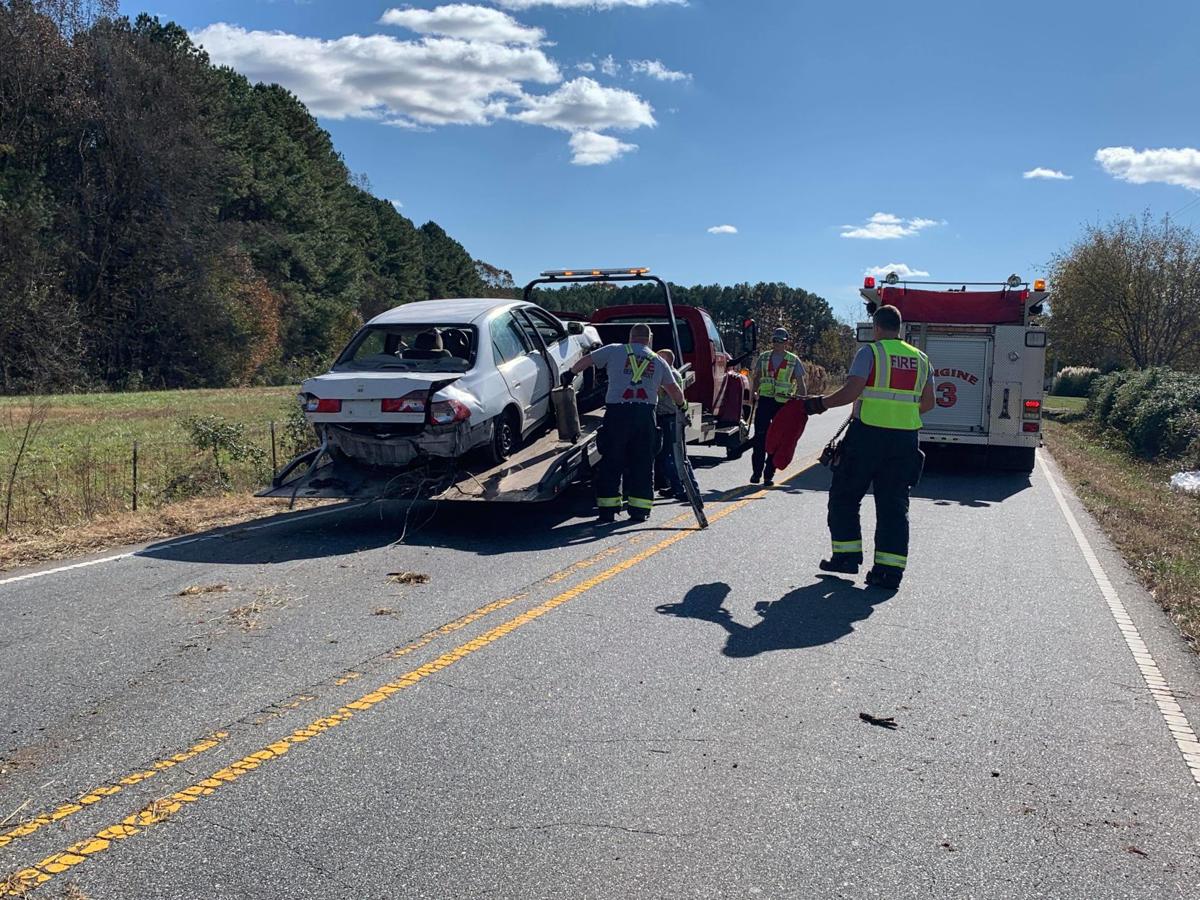 Car involved in a police chase in Newton on Wednesday is towed away from the scene. 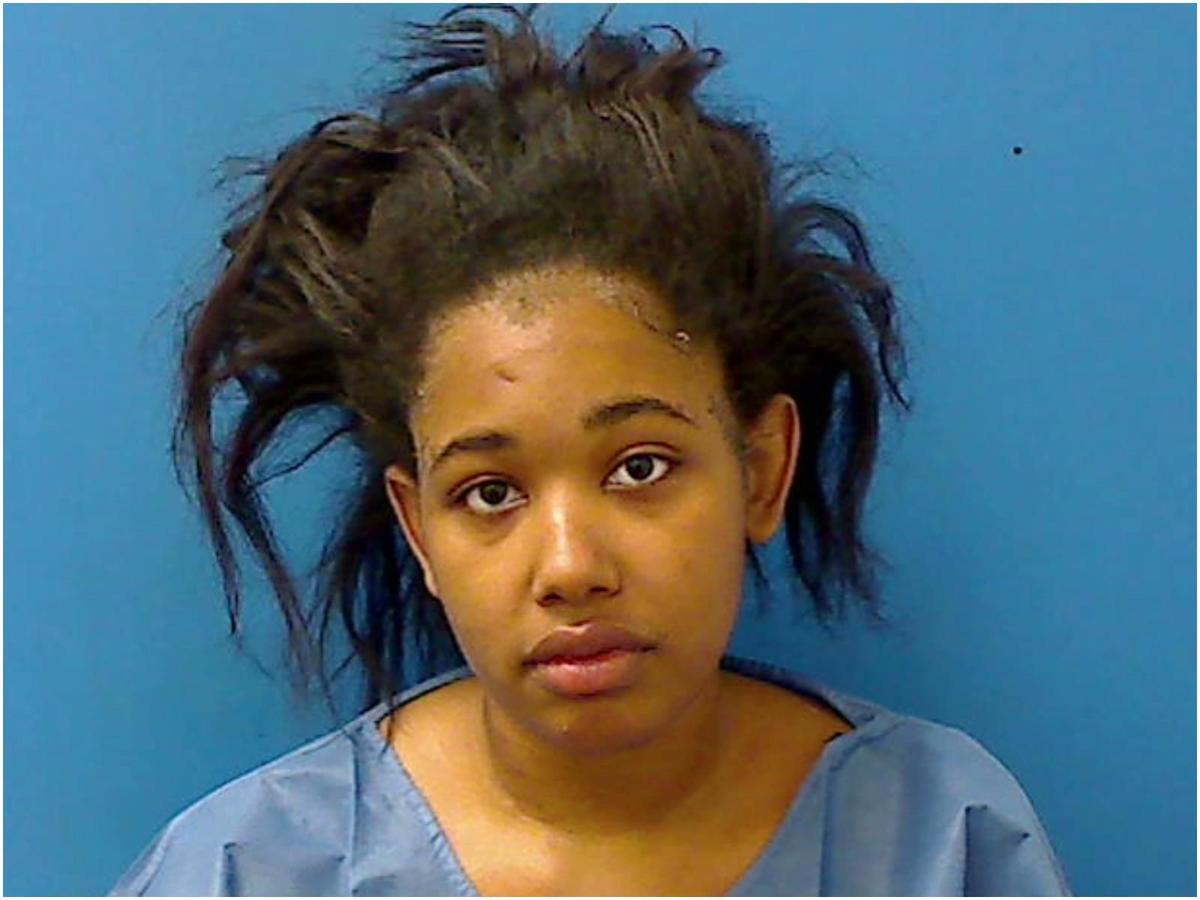 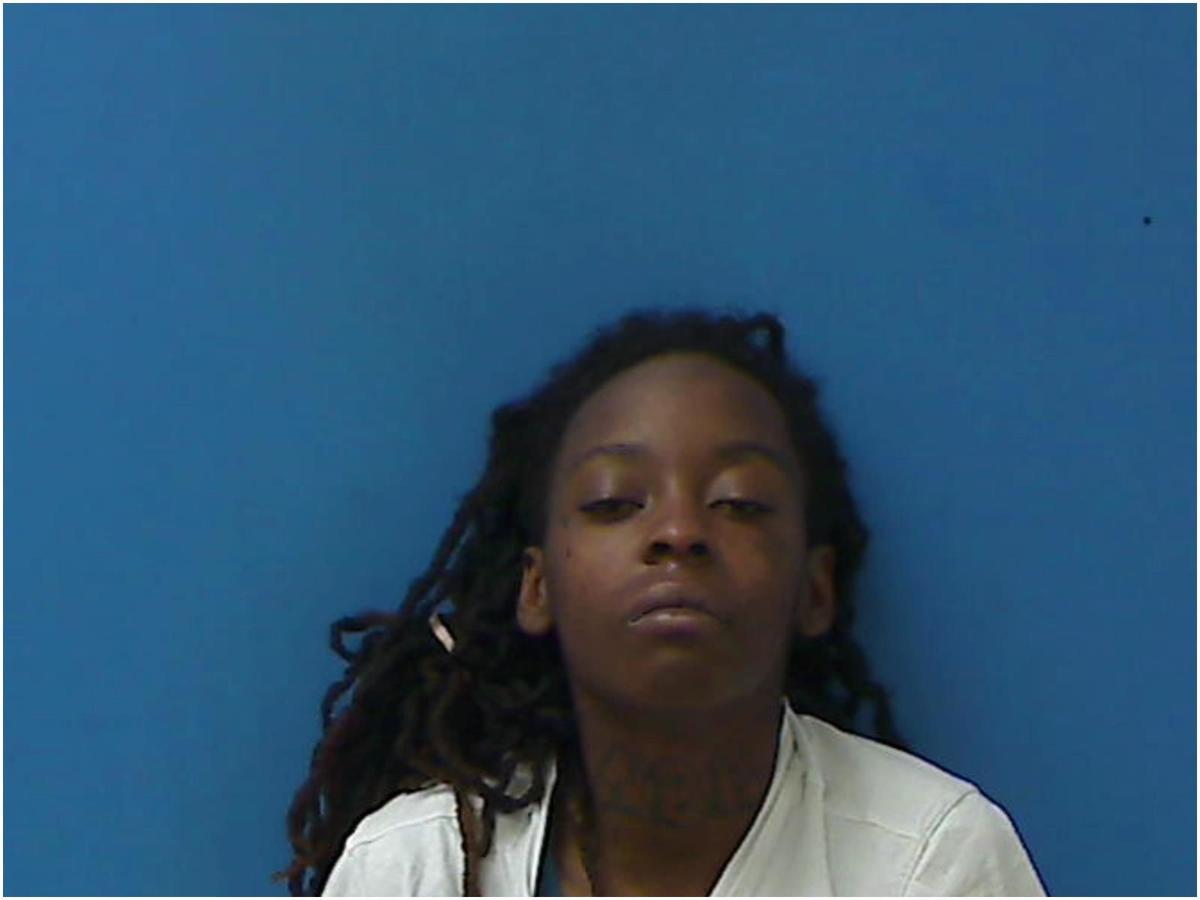 Car involved in a police chase in Newton on Wednesday is towed away from the scene.

Two women who were involved in a high-speed police chase on Wednesday were also arrested on drug charges.

Jamaya Simone Marshall, 24, of Charlotte and Millyeah Tessayn Allen, 21, of Charlotte were approached by police as they were arguing at the Catawba County Justice Center, according to Newton Police Officer B.J. Williams.

Williams said the duo saw the police, jumped in a car and sped away.

Marshall was driving the vehicle, according to Maj. Timothy Hayes of the Newton Police Department.

Despite the chase ending in the car rolling three times into a field, both women walked away free of serious injury.

Both were transported to area hospitals where they were treated for their injuries and released to the Newton Police Department the same day, according to Hayes.

Hayes said drugs were found in the vehicle.

Marshall was charged with fleeing and eluding arrest with a motor vehicle, driving with a revoked license, simple possession of schedule IV controlled substances, possession of drug paraphernalia, simple assault and resisting a public officer, according to the Catawba County “Who’s in Jail” website.