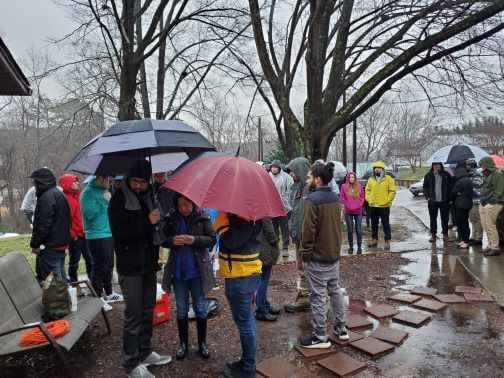 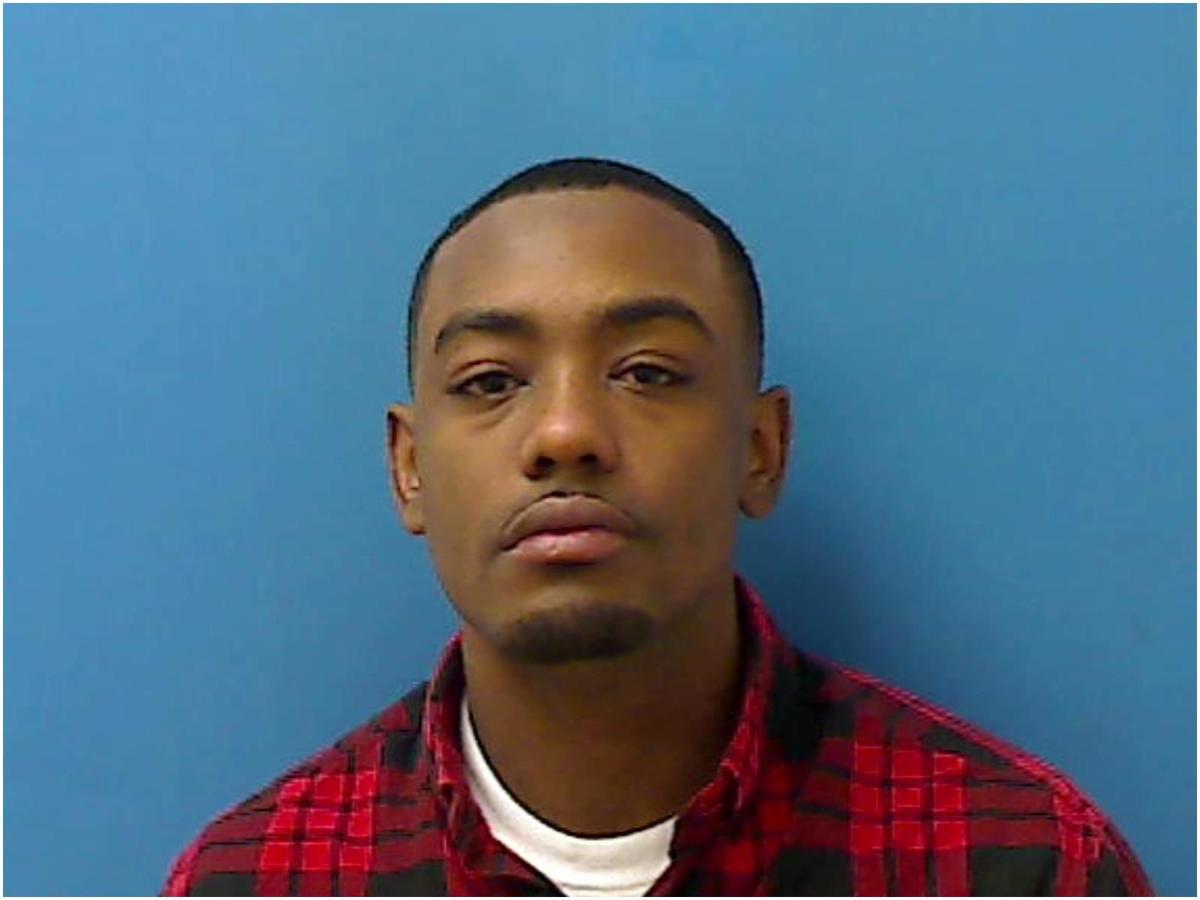 A Hickory man charged with murder made his first appearance in court on Monday.

Jalen Jakee Witherspoon, 24, is facing a first-degree murder charge in the death of 23-year-old Andres Moscotte, who was killed last Thursday in Hickory.

Witherspoon appeared before Judge Richard Holloway along with his provisional attorney Victoria Jayne. Witherspoon requested an appointed attorney during his brief time before the judge. His next appearance in court is scheduled for Feb. 17.

Family and supporters of both Moscotte and Witherspoon were present in court.

Witherspoon had family in the courtroom, as well. Witherspoon’s mother, Amanda Steptoe, said her son did not kill Moscotte.

“He wouldn’t hurt a fly but they need to find the other people who are involved because my son did not kill nobody,” Steptoe said.

There were signs of tension between the loved ones of Moscotte and Witherspoon.

Following a request from Assistant District Attorney Amber Eades, Holloway told the family members and supporters of Witherspoon to remain in the courtroom to give the victim’s family and loved ones time to leave the courthouse grounds.