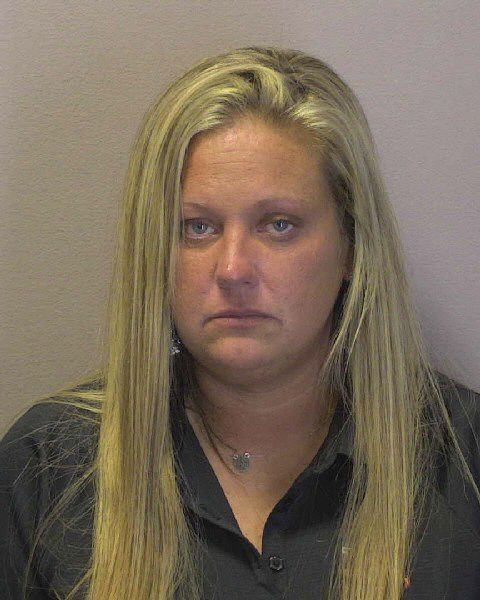 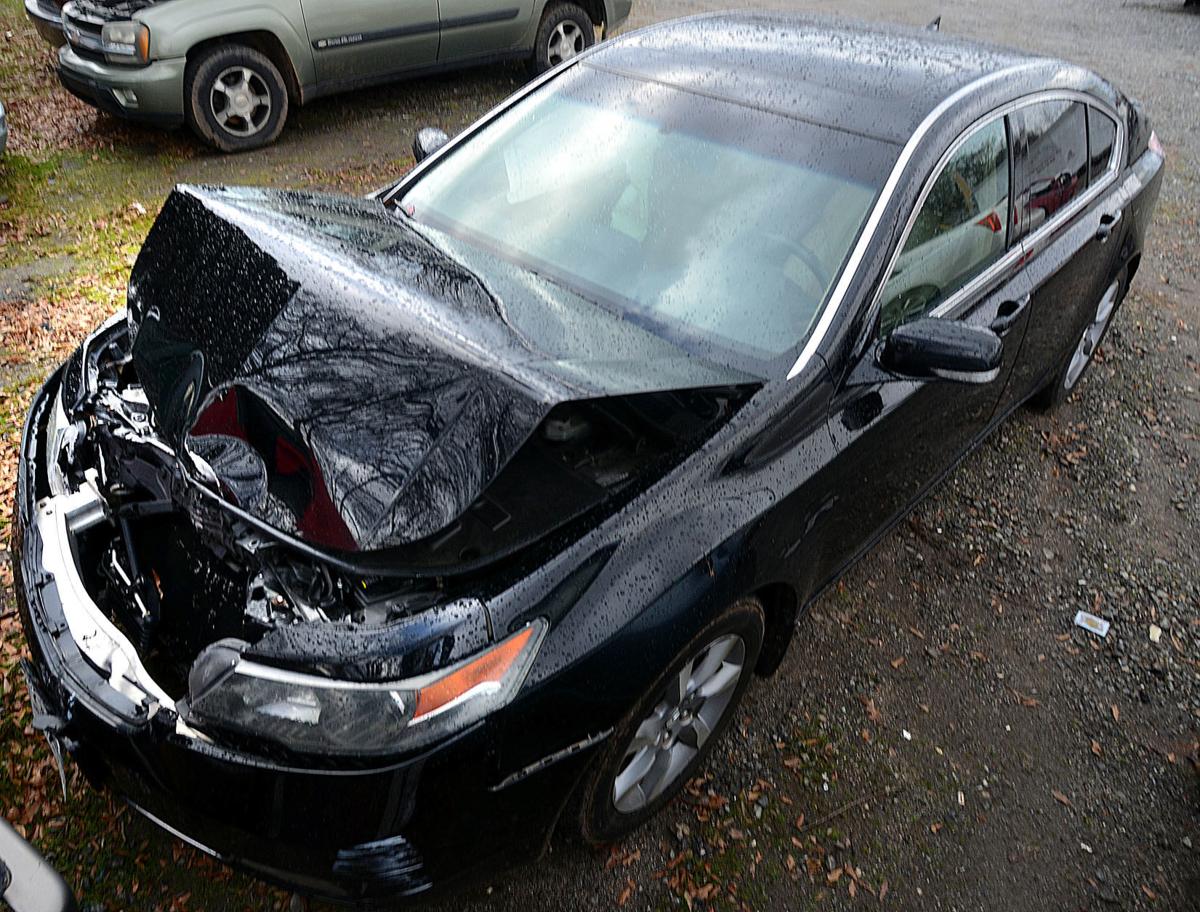 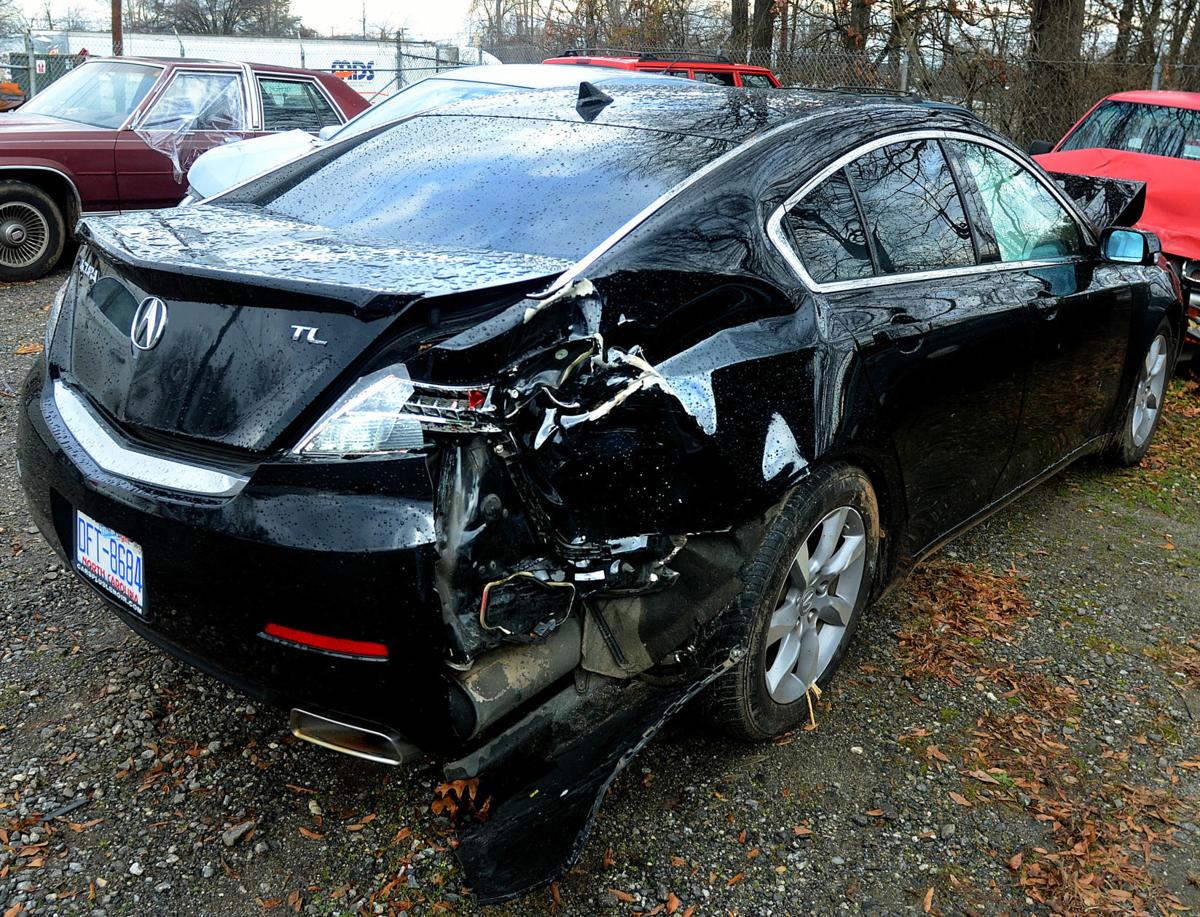 Hickory High School Principal Rebecca Kay Tuttle, 36, was charged with driving while impaired on Jan. 4, according to the Hickory Police website.

The police report indicates Tuttle’s blood alcohol level was recorded as 0.16. In North Carolina, it is illegal to drive a vehicle while noticeably impaired or with an alcohol concentration of 0.08 or higher, according to the state department of public safety website.

On Friday night, Tuttle was driving an Acura sedan that hit an unoccupied vehicle on Second Street SE initially, according to the accident report filed by police. Then she backed the vehicle into a pedestrian on the street, the report stated.

The pedestrian was Nathaniel Wilson, 53, of Hickory.

Tuttle did not stop there. She then ran off the road to the right backing down a hill over Eighth Avenue Drive SE on to a property on Second Street SE.

Tuttle struck a shed on the property before stopping, according to Dieter.

According to the report, Tuttle told police that she hit the shed after hydroplaning.

Damage to the shed is estimated to be $1,000, according to the report.

Tuttle was suspended from her role as principal of Hickory High School after she was charged, according to Beverly Snowden, director of communications for Hickory Public Schools.

Hickory Public Schools issued a statement Monday evening when asked about Tuttle but refused to name her in the response.

“We are aware that an administrative employee was involved in an automobile accident this past Friday night, January 3, 2020, after which criminal charges were filed,” the statement issued by Snowden stated.

Snowden said no passengers were in the vehicle at the time of the accident.

“Upon receiving information regarding this concern, HPS acted in accordance with district policy,” Snowden said. “This matter will not affect the students’ school day or the school’s standard operation.”