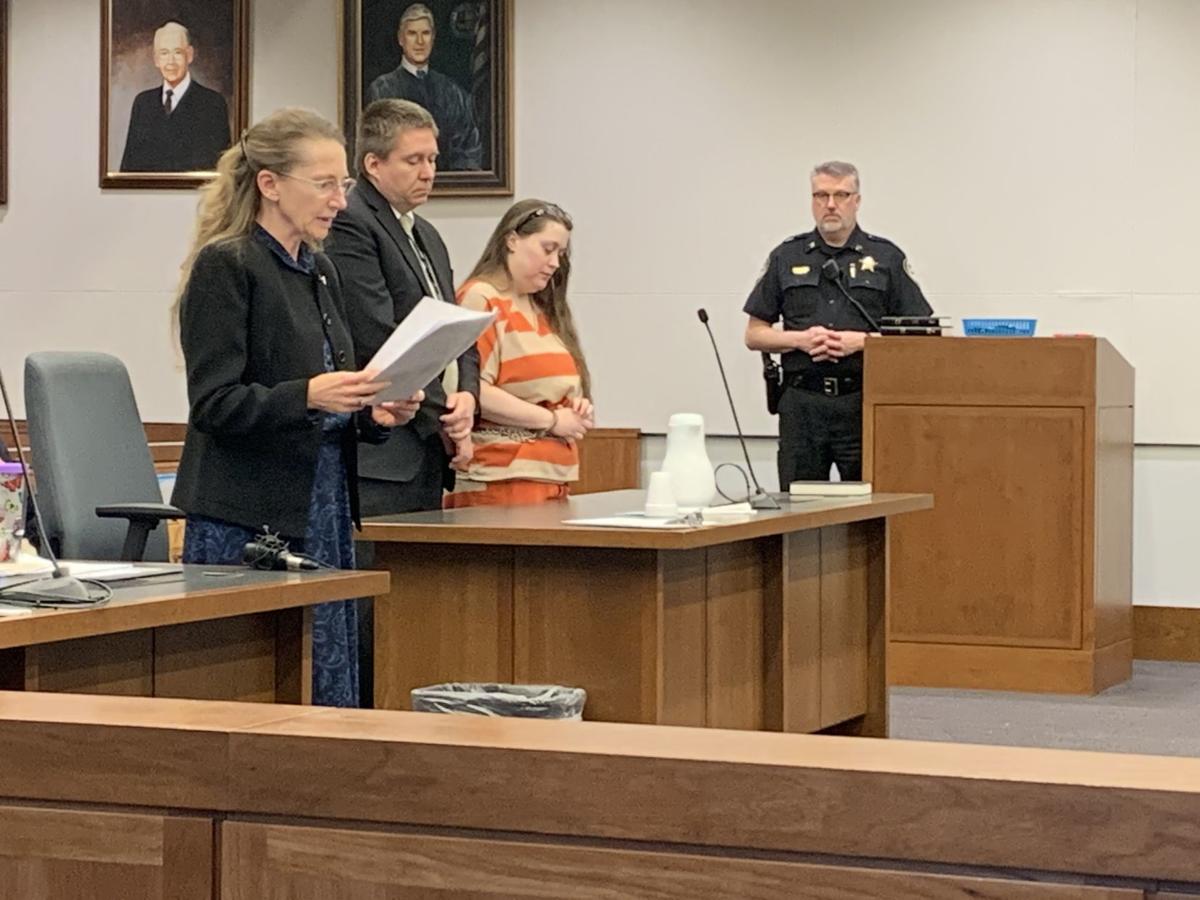 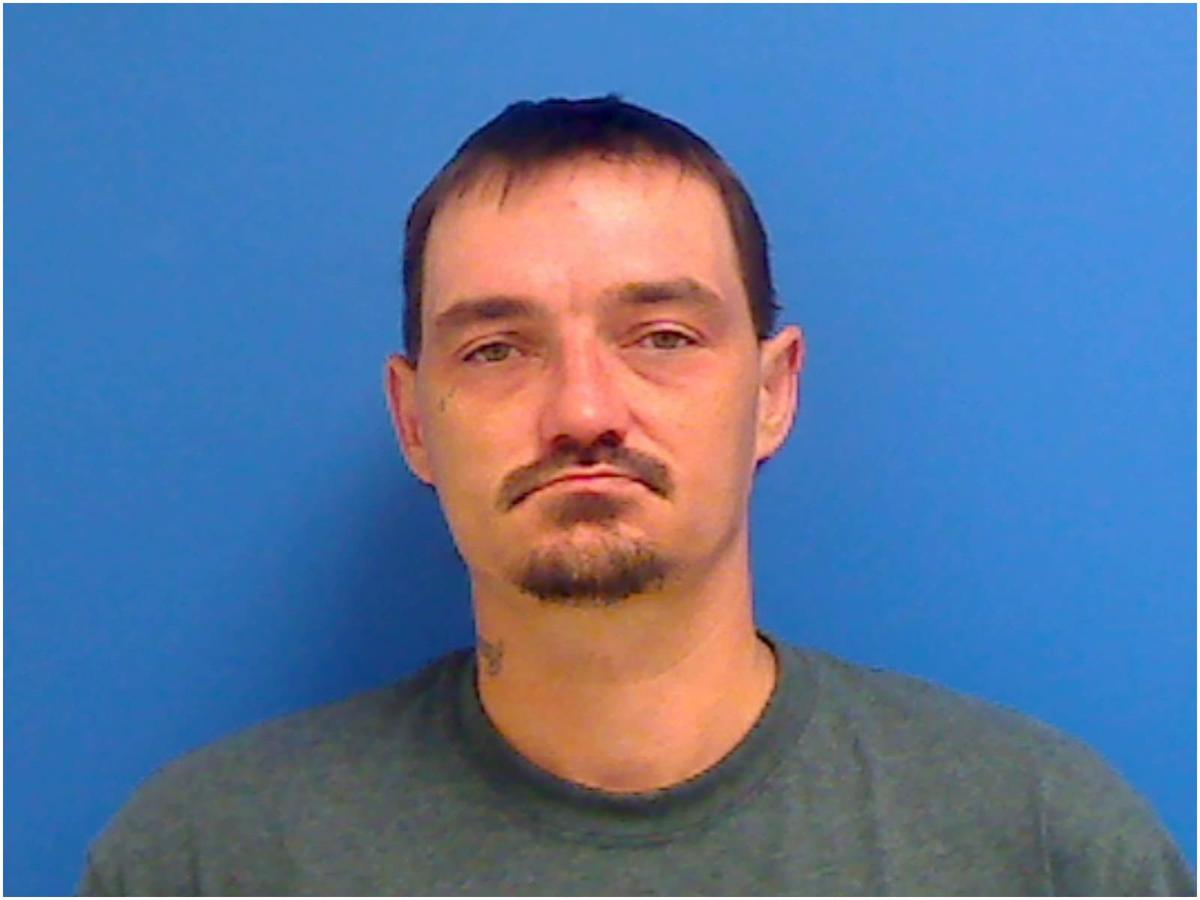 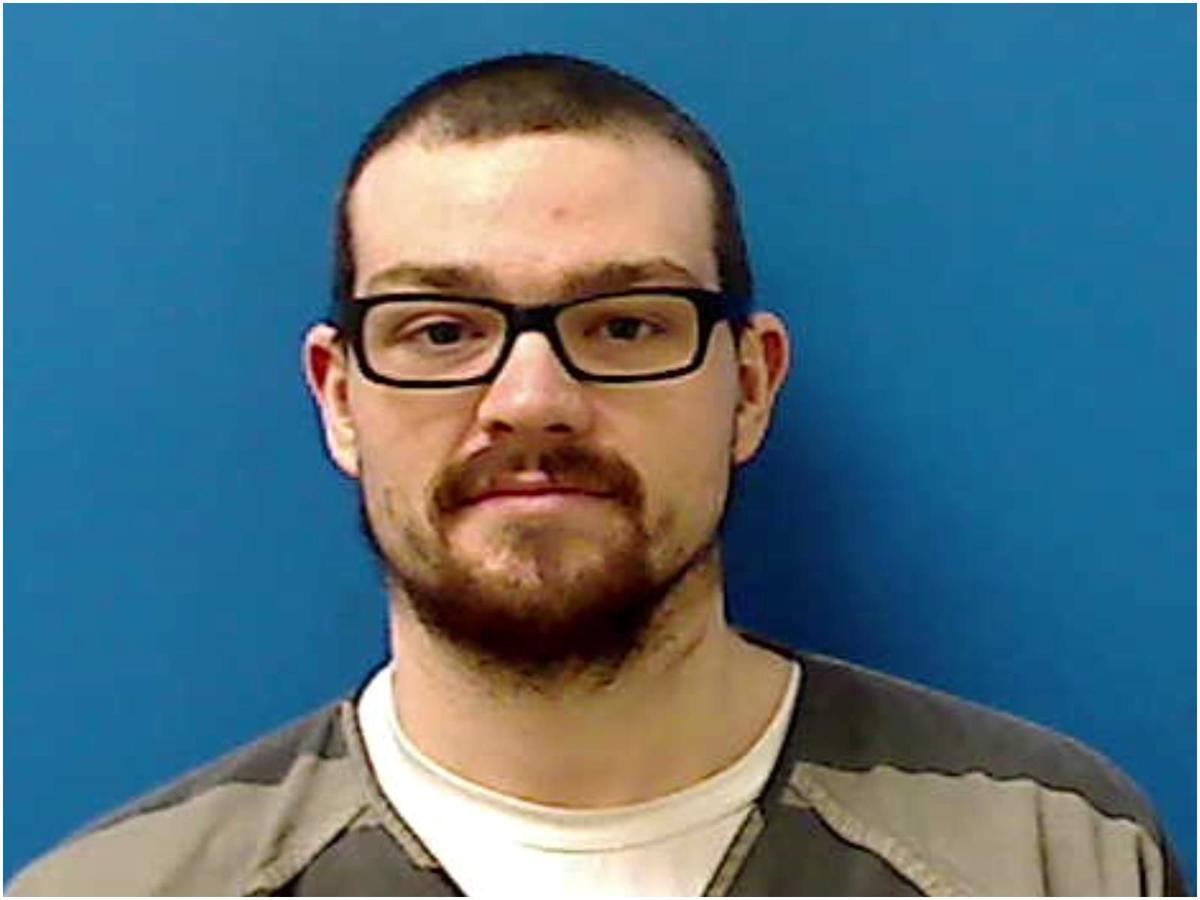 Two brothers and one woman pleaded guilty and were sentenced on Monday in a 2016 Long View murder case.

Thomas Gregory Ball, 41, of Hickory, and Rodney Adam Ball, 30, of Cedar Bluff, Virginia, both pleaded guilty on Monday in the October 2016 murder of Benny Daniels, 78.

On Oct. 10, 2016, the Catawba County Sheriff’s Office responded to the home of Benny Daniels on 18th Street NW in Long View, according to Assistant District Attorney Jamie Adams.

“During the course of the investigation of Mr. Daniels’ disappearance, evidence was discovered that led law enforcement to believe that Mr. Daniels had been seriously injured or killed,” Adams said.

Adams said the couple rented a downstairs apartment from Daniels.

During Harrison’s second interview with law enforcement, she provided information that led to the eventual discovery of Daniels’ body and an arrest warrant for Thomas Ball’s brother, Rodney Adam Ball, Adams said.

Daniels was buried not far from his home in a grave covered with dirt and concrete by the brothers, Adams said.

Adams said Harrison also told law enforcement that Rodney and Thomas purchased concrete. That information eventually led to the discovery of surveillance video showing Thomas Ball placing bags of concrete in the trunk of a vehicle owned by Daniels.

Harrison denied being with the brothers when they purchased the concrete, but surveillance video showed her in the passenger seat of a vehicle being driven by Thomas Ball with Rodney Ball seated in the back seat, Adams said.

According to Adams, both Rodney and Thomas Ball denied knowing anything about Daniels’ whereabouts when he was missing. However, Harrison told law enforcement she was drinking beer with Thomas Ball, Rodney Ball and with Daniels upstairs in his home watching the presidential debate on that Sunday.

Harrison said Daniels made a comment to her which she deemed inappropriate, so Rodney Ball kept interrupting Daniels and Daniels eventually made Rodney leave the home, Adams said.

But Harrison didn’t go downstairs, according to Adams. “Instead she was standing on the porch and saw the shadow … of someone striking another person and saw that person dragging the other person into the kitchen,” Adams said.

Adams said Harrison did eventually go downstairs and started cooking fried potatoes. Harrison heard a commotion upstairs of what sounded like someone beating on the floor. “Then everything just stopped …,” Adams said.

Adams said Harrison went to take Daniels a plate of fried potatoes and Rodney and Thomas told Harrison he didn’t need them. “She took the potatoes downstairs and came back upstairs again and asked if Mr. Daniels was OK, and the brothers replied that he had gotten sick and had went to go lay down,” Adams said.

An autopsy report showed that Daniels died as a result of blunt force trauma to the head and upper body, according to a press release from District Attorney Scott Reilly’s office.

Adams said Harrison left the next morning and went into the woods and saw a hole the brothers had dug and it was covered up.

Thomas Ball later suggested going to a hotel, according to Adams. “Harrison was told by Thomas that it would be nice for them to get away for her birthday which was on Oct. 13, 2016,” Adams said.

Adams said Thomas Ball, Rodney Ball and Tabitha Harrison all went to a hotel. “Harrison said Thomas Ball woke up in the middle of the night with a nightmare that he hit Benny in the head with a hammer,” Adams said.

Adams added that Harrison observed Thomas Ball was not fully awake when he made this statement.

Law enforcement apprehended Tabitha Harrison, Rodney Ball and Thomas Ball at the hotel, according to Adams.

Thomas Ball pleaded guilty to second-degree murder and concealment of death on Monday. He was sentenced to 20 to 25 years in prison.

His brother Rodney Ball pleaded guilty to accessory after the fact and concealment of death He was sentenced to nine to 13 years in prison.

Harrison was sentenced to four to six years for her involvement after entering a guilty plea on Sept. 16, 2019, to the offenses of accessory after the fact to murder and concealment of death.

Williams also ordered all three defendants to compete a substance abuse program and they will each be credited for 1,154 days towards their sentences for the time they served during the case.

The motive of the murder remains unclear, Williams said. “What would lead someone to do this?” she asked Thomas Ball. He did not respond.

“It was unnecessary. I don’t know what the argument was about, but it was a permanent resolution to something that did not have to happen,” Williams said in court.

Waddell nodded to a Bible in the courtroom. “The Bible that sits on the table is full of murder and I have personally prayed for (the defendants) since this happened. I pray that they will ask Jesus to save their souls from eternal punishment,” she said.

Williams asked each of the defendants if they would like to make any statements in court. All three declined.

“Hopefully, God will have mercy on your soul,” Williams said to Thomas Ball.