An investigation in Alexander County resulted in the seizure of $291,300 worth of methamphetamine. 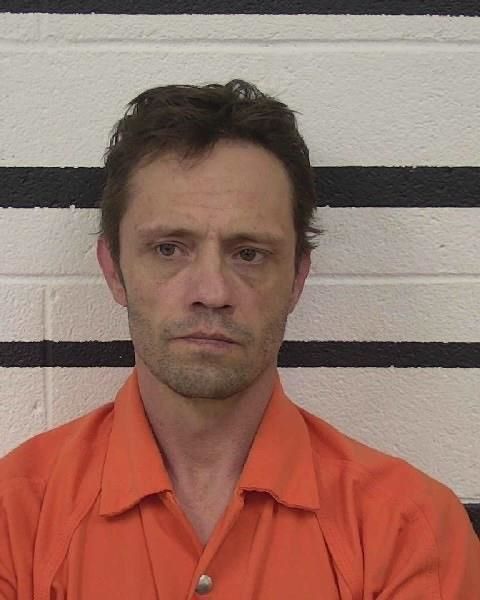 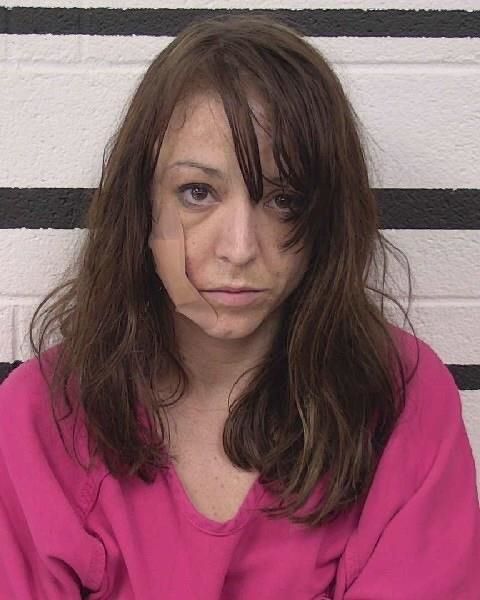 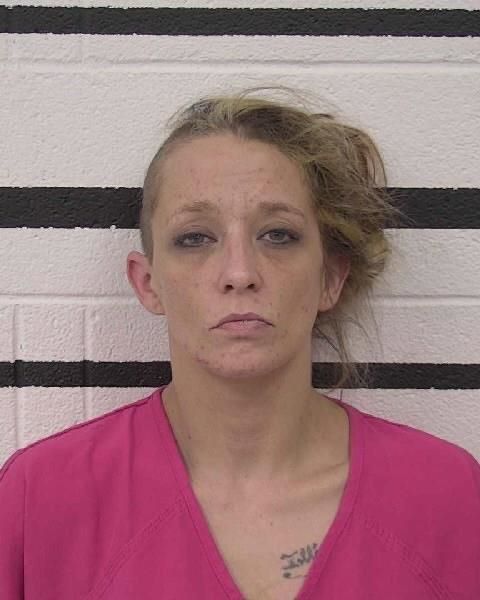 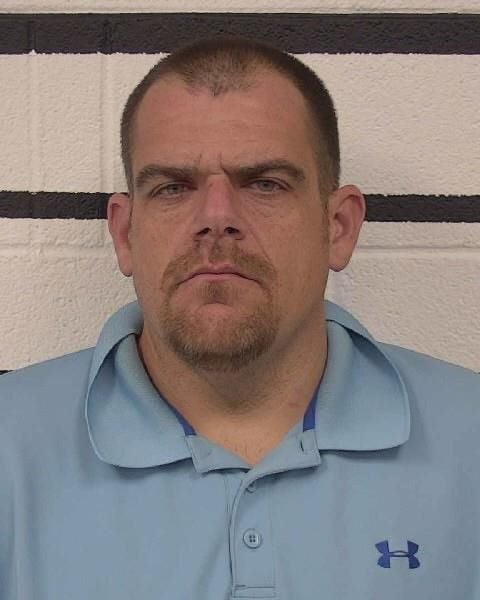 A surveillance investigation was launched by the Sheriff’s Office, lasting approximately three months and focused on four individuals, according to the release. This investigation led law enforcement throughout western North Carolina into Georgia.

All four are currently being held in the custody of the Caldwell County Sheriff’s Office. The bond for each is $500,000.

Alexander County Sheriff Chris Bowman thanked the agencies for their assistance in this operation and for their tireless effort in shutting down this methamphetamine distribution operation.

This investigation is ongoing, according to the release.

If anyone has any information about the use and distribution of illegal controlled substances, Bowman said you should contact Alexander County Crimestoppers at 828-632-8555.

More great work by Sheriff Bowman and his folks. Alexander County is truly blessed to have him leading our law enforcement.