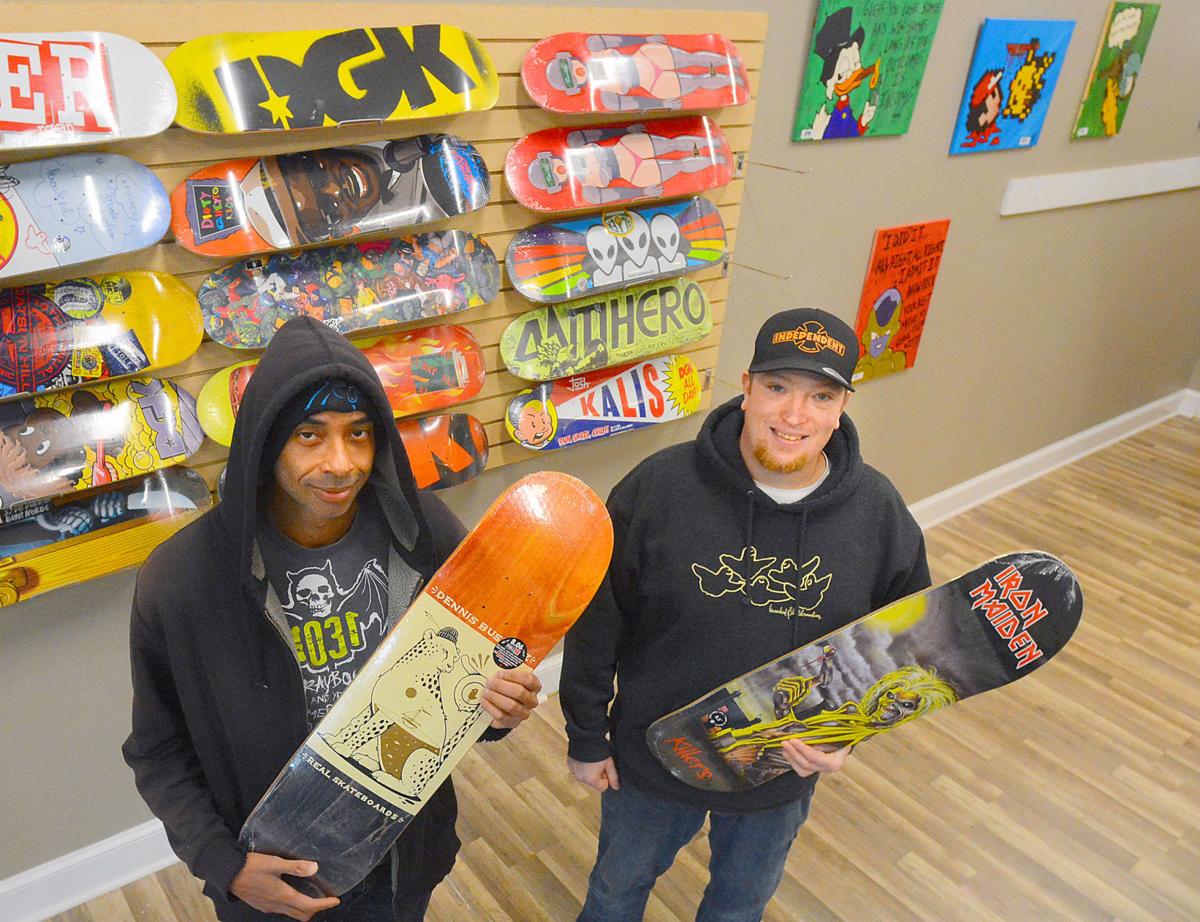 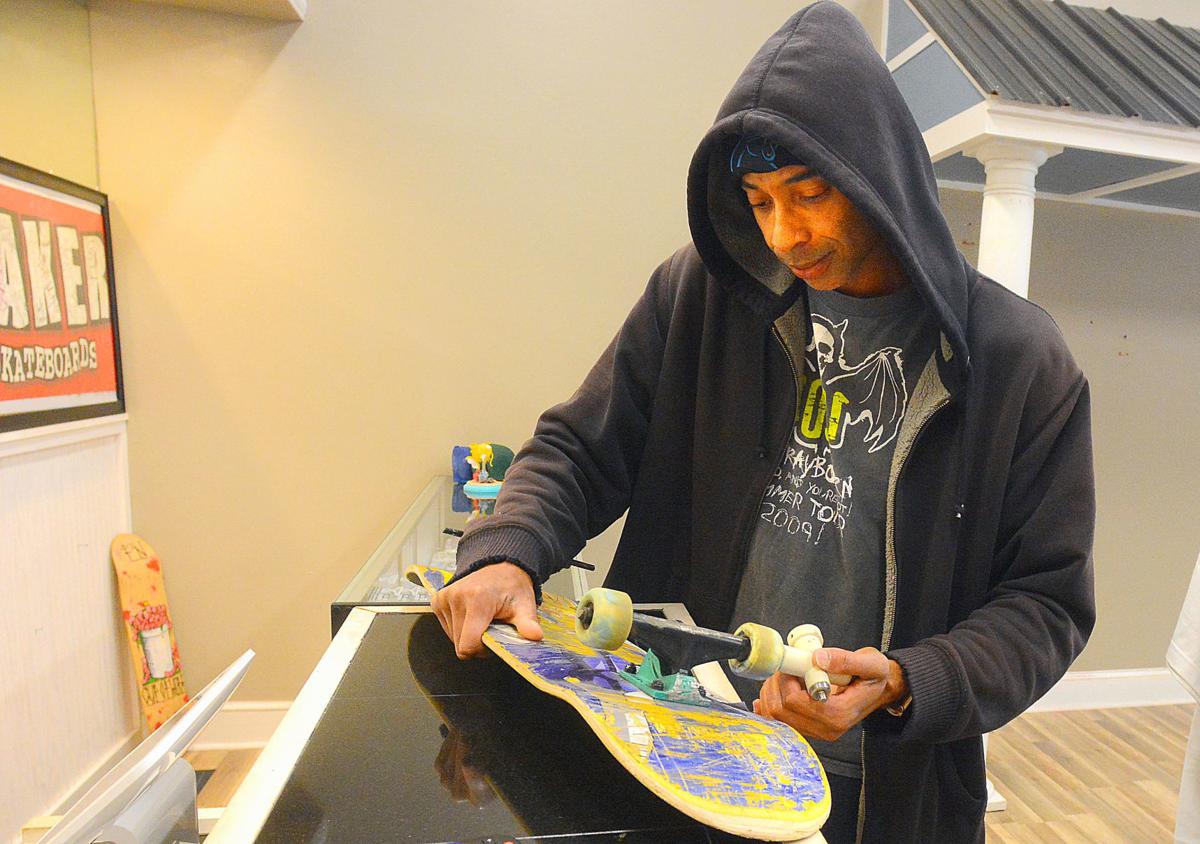 Skate shop First in Flight owner Thadus Jennings, works on a skateboard at his new business 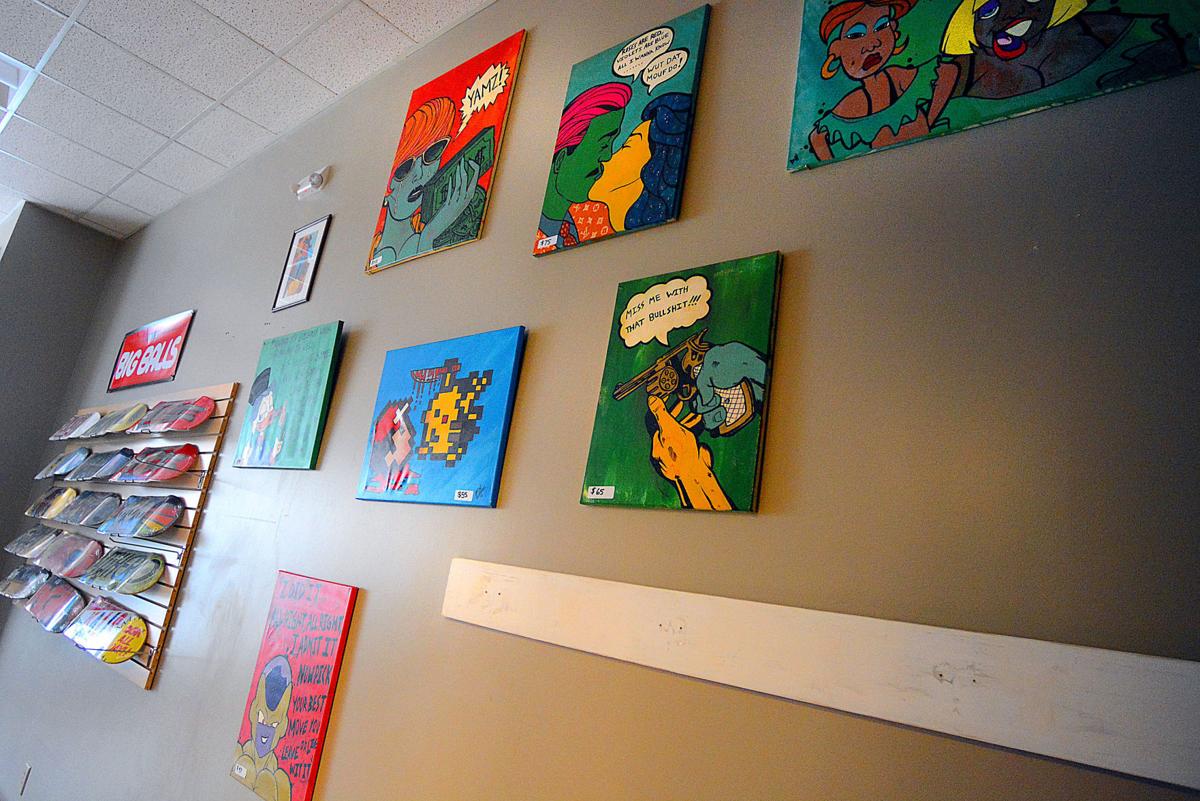 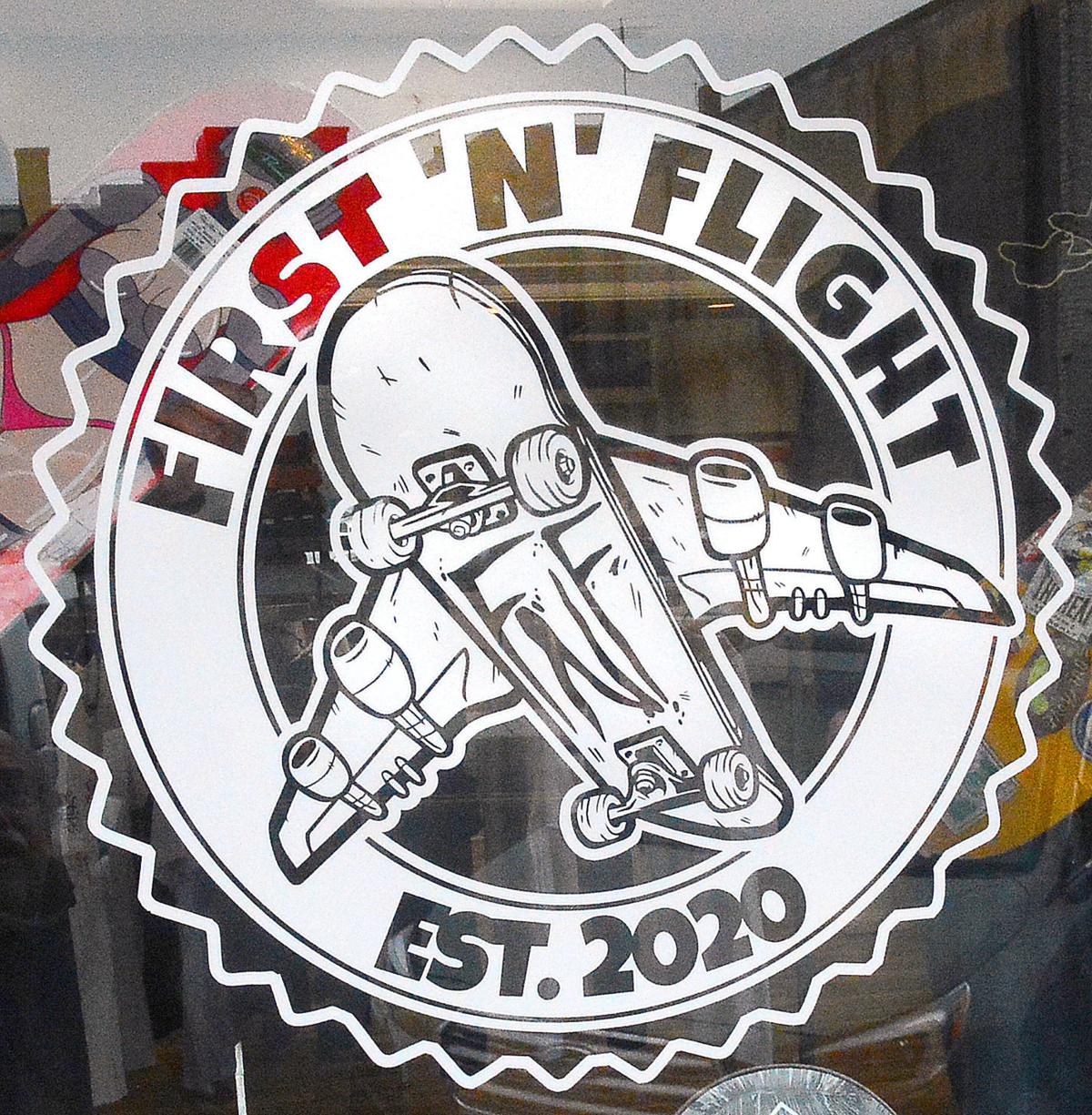 Skateboarding shop First in Flight on First Avenue NW opened its doors in the beginning of February 2020.

First in Flight skate shop sells all types of accessories for customizing skateboards.

Skate shop First in Flight owner Thadus Jennings, works on a skateboard at his new business

Skateboarding shop First in Flight on First Avenue NW opened its doors in the beginning of February 2020.

First in Flight skate shop sells all types of accessories for customizing skateboards.

Skateboarding kept Thadus Jennings on the straight and narrow.

The Hickory native started when he was just a teenager, around 13 years old. At first, he just watched his friends skate, sliding down the sides of the concrete bowl at the skate park and kicking their boards into the air.

Then one summer he knuckled down, learned to skateboard and found his passion, he said. The sport taught him discipline and practice.

“And it’s a good activity to keep you healthy and strong,” he said. “It kept me out of trouble.”

Jennings is still skating years later. Now, he’s trying to spread that love to more kids and create a community for skateboarders in Hickory at his new store, First in Flight skate shop, in downtown Hickory.

The 3-week-old store is understated, with a few racks of T-shirts in the center of the floor, two dozen colorful skateboards on the walls and racks in the window display, and a small counter display with wheels and accessories. But Jennings wants its reach to go beyond the small storefront.

His first goal with the shop is to start classes for young people interested in skateboarding, he said, so they might find a passion for it like he did.

Starting this spring, he wants to hold classes to show kids the basics of skateboarding, how to do repairs on boards and get them comfortable trying new things, he said. From there, they’ll either grow to love it or hate it, he said.

Skateboarding taught Jennings how to take risks, and not let failure keep him down, he said. That’s a lesson he hopes to teach kids. It’s also what got his business going.

Jennings has been working toward the skate shop for two years, he said. When the small storefront in downtown opened up, he took the leap.

“Sometimes you just gotta take the risk,” he said. “You can stay on the porch or jump off. So I decided to jump off.”

Jennings still works a full-time job and plans to put any money he makes at the store back into it. He wants it to be something for the entire community, he said.

The store manager, Joe Smith, a lifelong friend of Jennings’, said he hopes the store brings the skateboarders in the area closer together.

“The skate community has always been here, but it’s kind of died off,” Smith said. “But it’s been coming back.”

In that effort, First in Flight also has a Facebook group page where skateboarders can compete each week by submitting videos of their tricks. At the end of the month, one of the four weekly winners will get a prize from First in Flight, Smith said.

“It’s another way to bring the community together,” he said.

The store also plans to start a skate team with sponsors and host group-activities nights like painting classes from a local artist and movie night, Jennings said.