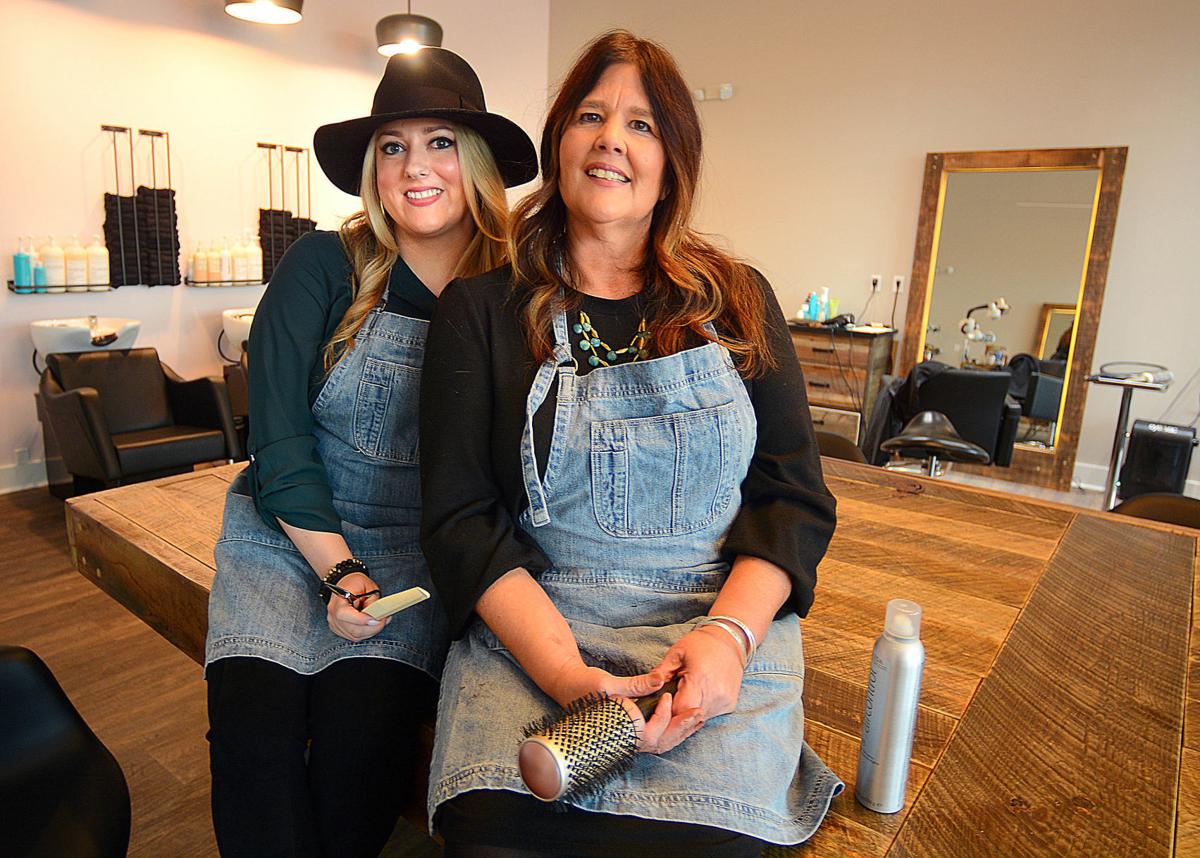 Art + Science salon owners Megan McKinney and Kelly Davis sit on the community table in their business at the Gateway Corners development in southwest Hickory. 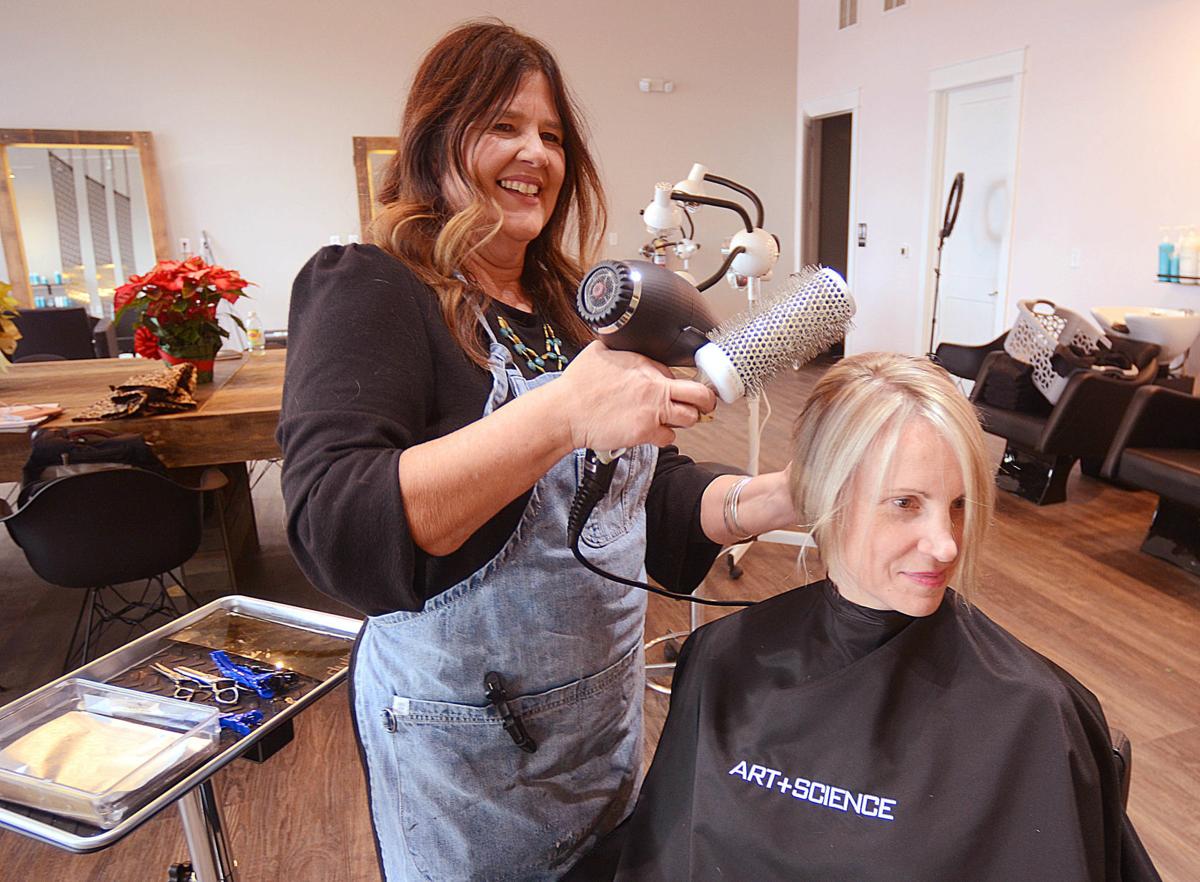 Art + Science salon owners Megan McKinney and Kelly Davis sit on the community table in their business at the Gateway Corners development in southwest Hickory.

The Art + Science salon is located at Gateway Corners, a commercial development off U.S. 70 directly east of the interchange with U.S. 321.

The salon is owned by Megan McKinney and Kelly Davis.

McKinney has been a hairdresser for 16 years while Davis has been in the business for 37 years. Davis also previously owned her own salon.

The two had originally planned to open the salon in northwest Hickory but the two were independently drawn to the Gateway development.

Davis said she lives near Lake James and often saw the building when she would drive by coming to Hickory and thought it would be a good location for a salon.

The salon features a community table, a space where people can sit and work or talk with one another while dyed or colored hair is processing, McKinney said.

Another defining feature is the salon’s use of Moroccan Oils and Aveda, products that McKinney said are more natural than other products.

“So they are just botanical-based,” McKinney said. “They nourish the hair.”

Gateway growthThe salon is the second business to open in Gateway Corners.

Construction on the exterior was complete by fall of 2016, but OsteoStrong, a health franchise focused on bone health, has been the only tenant at the property for the last two years.

A third tenant, the national job placement company Onin Staffing, is in pre-construction at the development, Mirchandani said.

In 2016, Mirchandani said he wanted to be purposeful about what businesses located at Gateway. At the time he said he turned down two prospective tenants because they did not align with his vision.

As the site develops, Mirchandani said he envisions it hosting events that could draw out the community.

“We’re excited about what the future holds at Gateway,” Mirchandani said. “When you do something the right way, it takes time but it’s paying off for the community and for Gateway Corners.”