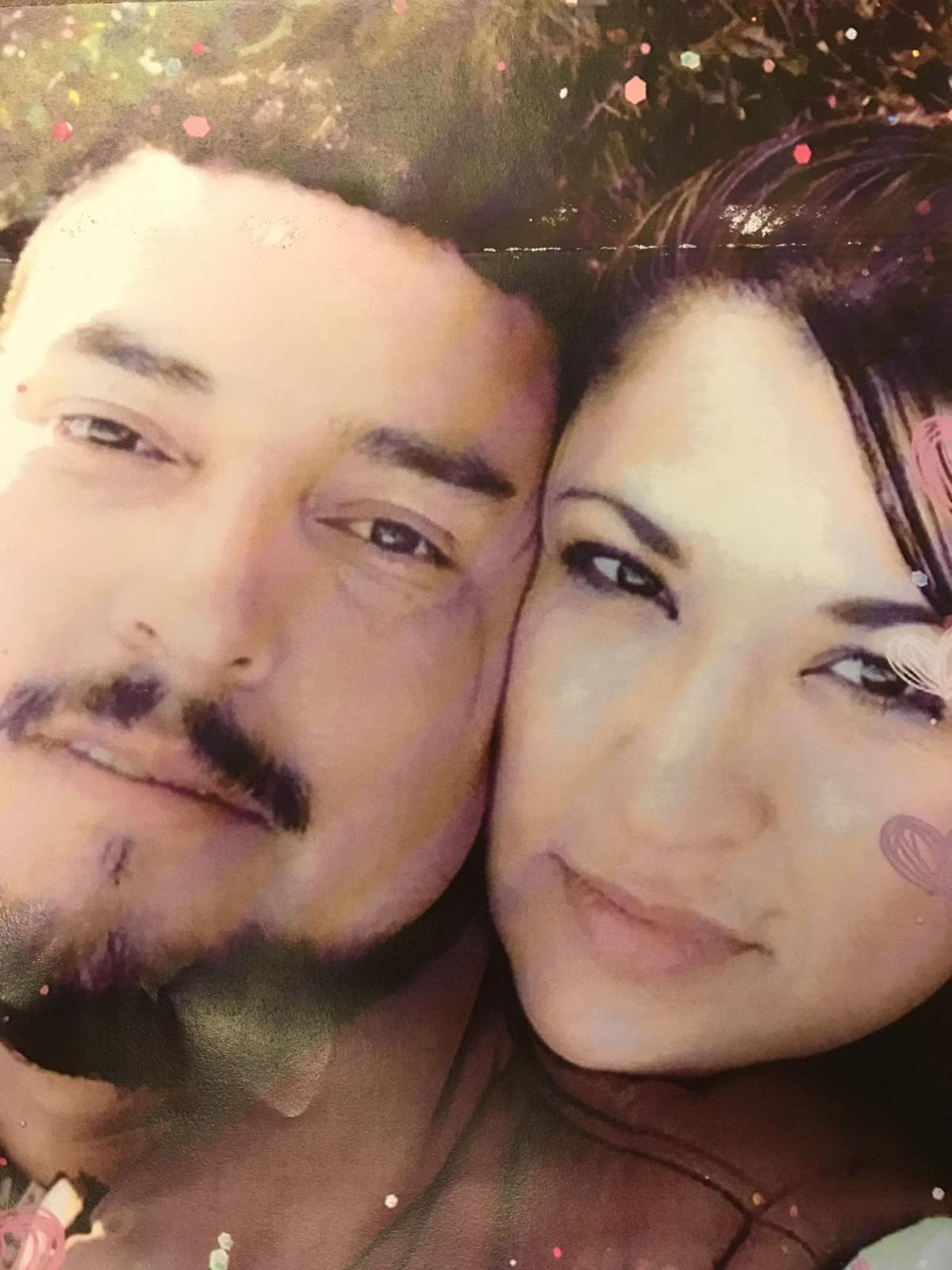 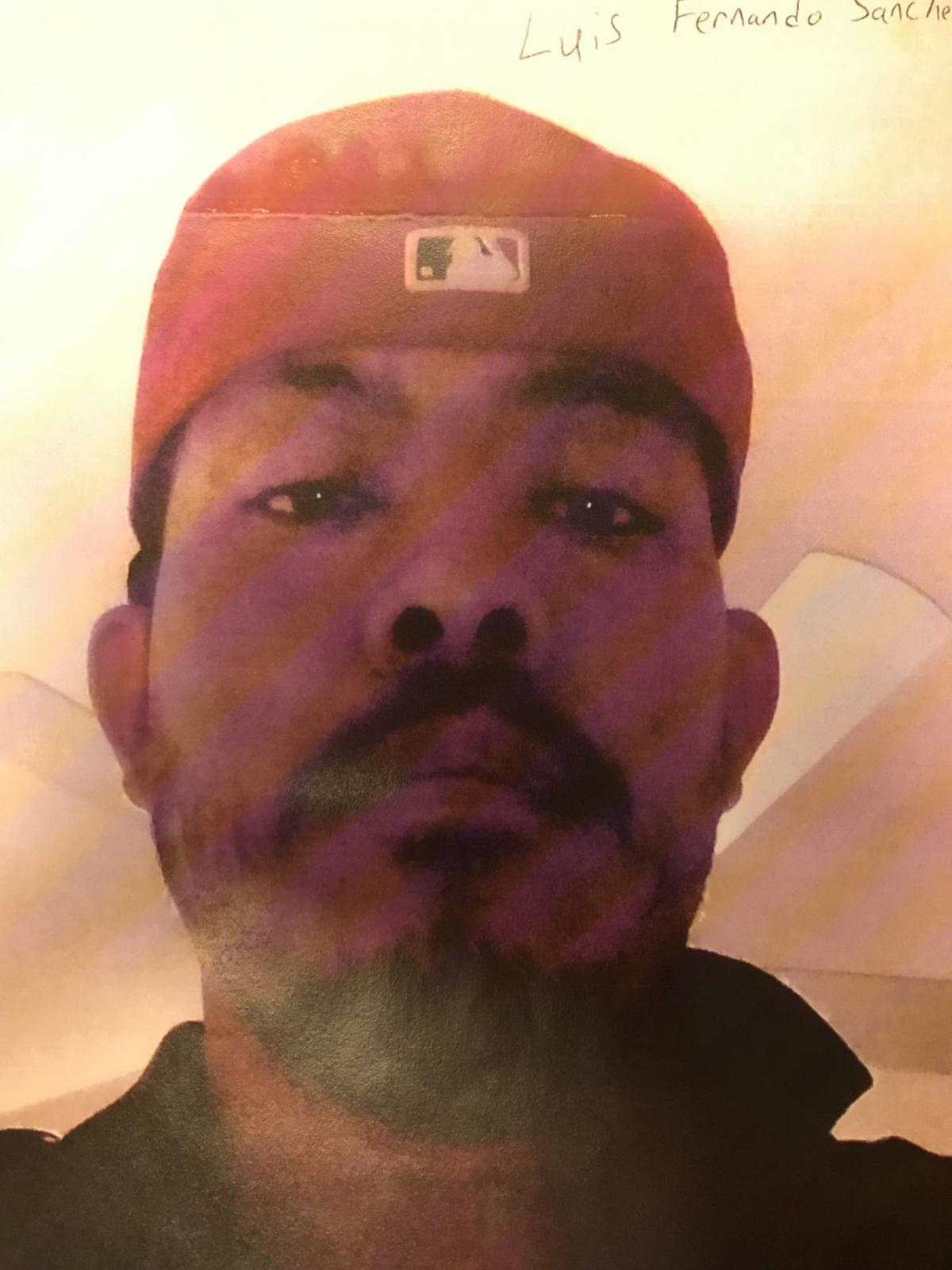 An autopsy revealed Wednesday that remains discovered in Grayson County, Virginia were those of missing Alexander County mother Maria Calderon Martinez, according to a press release from Alexander County Sheriff’s Office.

Martinez is the mother of Angel Pacheco and America Pacheco who were both found dead inside Martinez’s burned home last June.

After the bodies were found, Martinez was reported missing along with two others — her boyfriend, Juan Carlos Mendez-Pena, and his friend, Luis Fernando Sanchez.

In November, three bodies were discovered in Grayson County, Virginia. The bodies were burned along with a truck that was believed to belong to Pena, according to a previous HDR article. The county sits on the Virginia-North Carolina border, between the towns Damascus and Galax.

An autopsy was performed on the three bodies in Roanoke, Virginia. So far, an autopsy confirmed that one of the bodies is that of Martinez, according to the release.

The Alexander County Sheriff’s Office is working with the medical examiner’s office in Roanoke to identify the other two bodies, according to the release.

Sheriff Chris Bowman said earlier he believed the other two bodies to be those of Pena and Sanchez.

Areli Aguirre-Avilez, 30, of Taylorsville, and his 16-year-old girlfriend, Heidi Darlene Wolfe of Wilkesboro, were each charged with three counts of first-degree murder when they were arrested in June in connection to the deaths of Martinez and her children.

Both Avilez and Wolfe are in custody at the Alexander County Detention Center.

these criminals need put to death, they burned those children and probably made the adults watch then killed them away from the scene. and a 16 yr old who was easily influenced has ended her life too