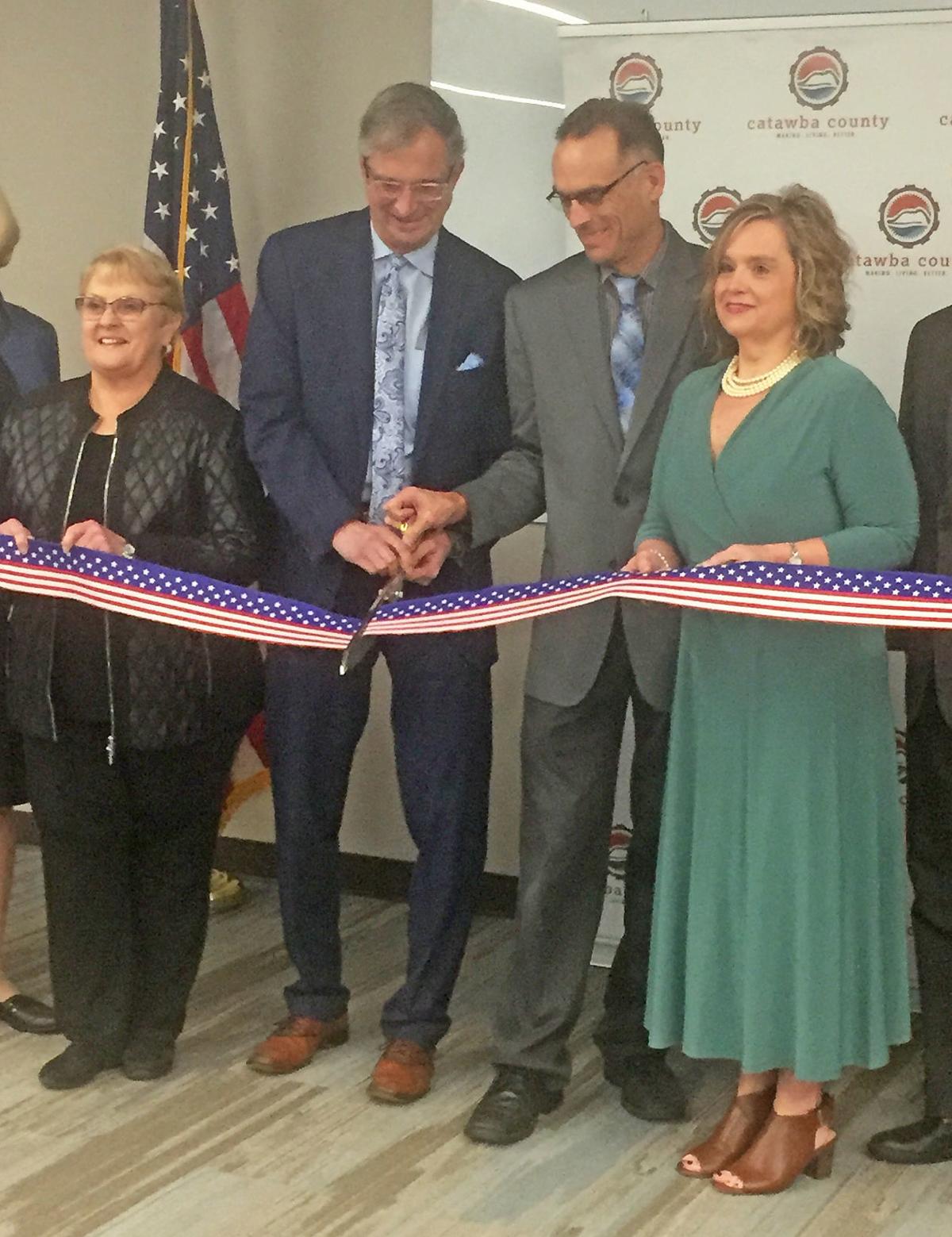 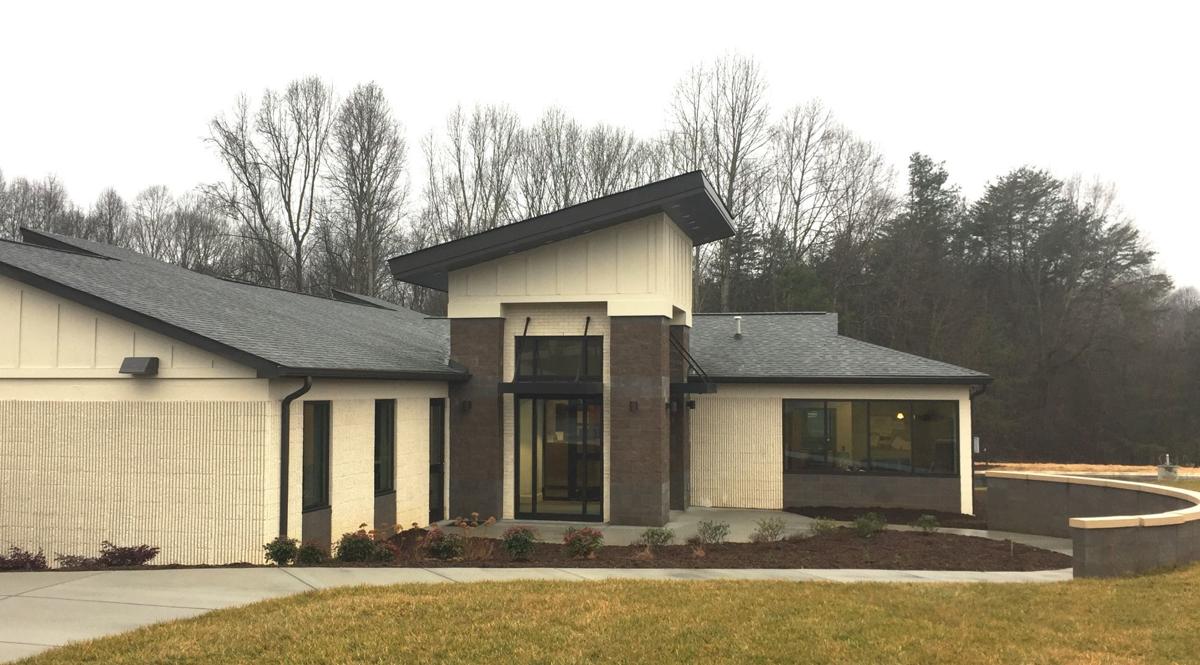 The former Catawba County Animal Control Shelter was vacant since 2014 until last year when the county began renovating the building for the elections office to move in.

The former Catawba County Animal Control Shelter was vacant since 2014 until last year when the county began renovating the building for the elections office to move in.

Catawba County’s new board of elections office is open after a six-month, $2.1 million renovation to the former animal shelter.

“I see the fruition of 20 years of dreaming … for our elections offices to be in one centralized place,” she said.

Previously, volunteer training was held in rooms separate from the election offices, and ballot machines were stored in three separate areas of the government center.

Now, training for election volunteers and candidates can be held in a large open space in the new building, right next to the main offices. The room used to hold kennels for the shelter, Duncan said. Now, it has modern fixtures like lights and windows, blue and gray painted walls and carpet to match, which runs throughout the building. New desks and chairs furnish the entire space.

A separate building connected by covered walkway stores all of the large ballot boxes in one place. It also has a loading dock, which will make for easy transportation of the boxes on Election Day, Duncan said.

The transformation of the 6,877-square-foot building left the space unrecognizable, Catawba County Board of Commissioners Chairman Randy Isenhower said during a ribbon-cutting ceremony on Monday.

The board of elections moved into the building over the weekend.

The new meetings room in the building also gives other county departments a large space to hold meetings and training programs, he said.