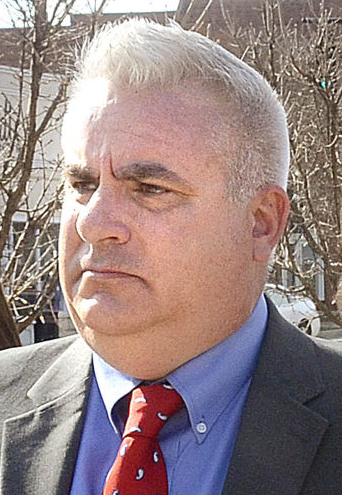 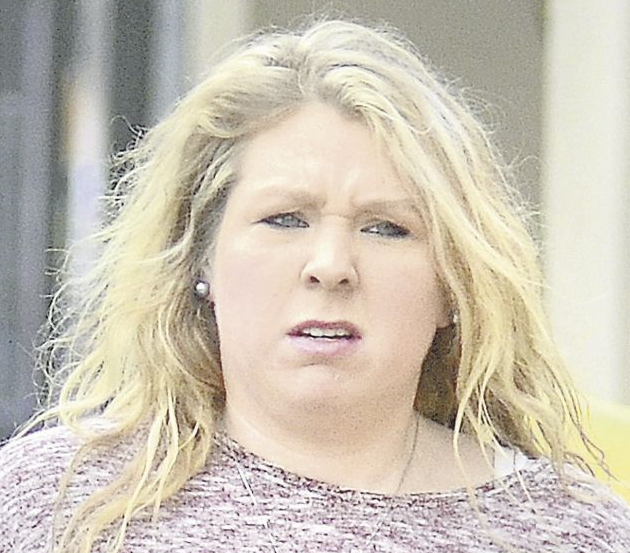 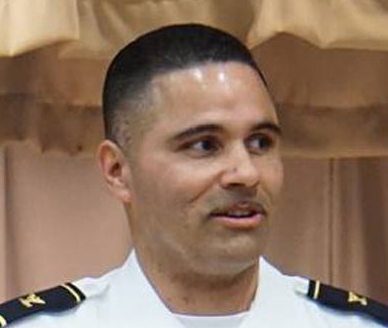 The legal saga involving the city of Hickory, three former Hickory police officers and two women suing over police misconduct is over.

The city’s insurance company, Argonaut Great Central Insurance Co. paid a $400,000 settlement to plaintiffs Chelsea Doolittle and Maeghan Richmond, according to the agenda for the Hickory City Council meeting tonight.

Council will consider acceptance of a general release that includes no admission of liability by the city. The general release is listed under the council’s consent agenda, which is typically passed in one motion with little or no discussion.

Deputy City Attorney Arnita Dula said the city council directed its attorney to move forward with a settlement during a closed session.

Dula said state law requires “that terms of a settlement approved or considered in closed session must be reported to the public body and entered into its minutes within a reasonable time once settlement is concluded.” Dula said the city does not know what impact the settlement will have on the city’s insurance rates going forward.

The city paid a deductible of $25,000 towards the litigation cost, according to the city agenda.

Paul Tharp, the attorney for Doolittle and Richmond, said the matter was settled.

“I can tell you that we’ve mailed out the dismissal,” Tharp said. “I don’t know if it’s been filed yet but the lawsuit’s over.”

In 2016, Doolittle and Richmond sued the city and former officers Robert George, Vidal Sipe and Frank Pain over encounters the women had with the officers in November 2013.

In her lawsuit, Doolittle alleged two instances of assault by the officers.

The first alleged incident occurred on Union Square, where Doolittle said she was rendered unconscious after she was pulled out of a car while searching for registration.

A second incident behind the Hickory Police Department in which George threw Doolittle from the back of his patrol car to the ground was recorded. The video became public earlier this year.

Doolittle said she suffered injuries to her face, head and teeth as well as psychological trauma as a result.

Doolittle specifically accused Sipe, who is now the police chief in Newton, of signing hospital consent forms without her permission.

Doolittle was charged with disorderly conduct and resisting an officer but those charges were later dropped. Richmond was briefly detained before being released without charges.

George was convicted in federal court in January of unreasonably using force. In October, he was sentenced to four years of probation and ordered to pay $23,000 in restitution.

Sipe and Natalia Isenberg, George’s attorney in the civil case, did not respond to requests for comment on Monday.