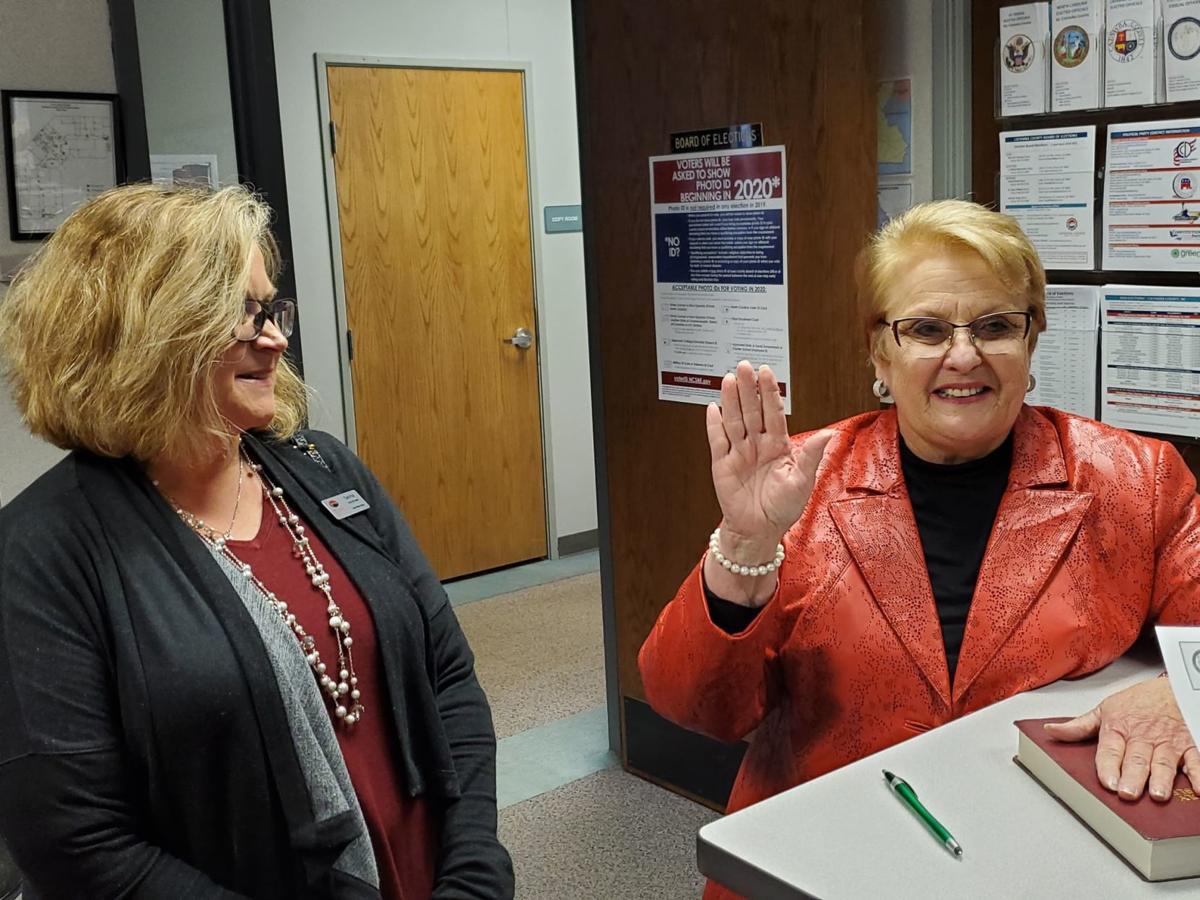 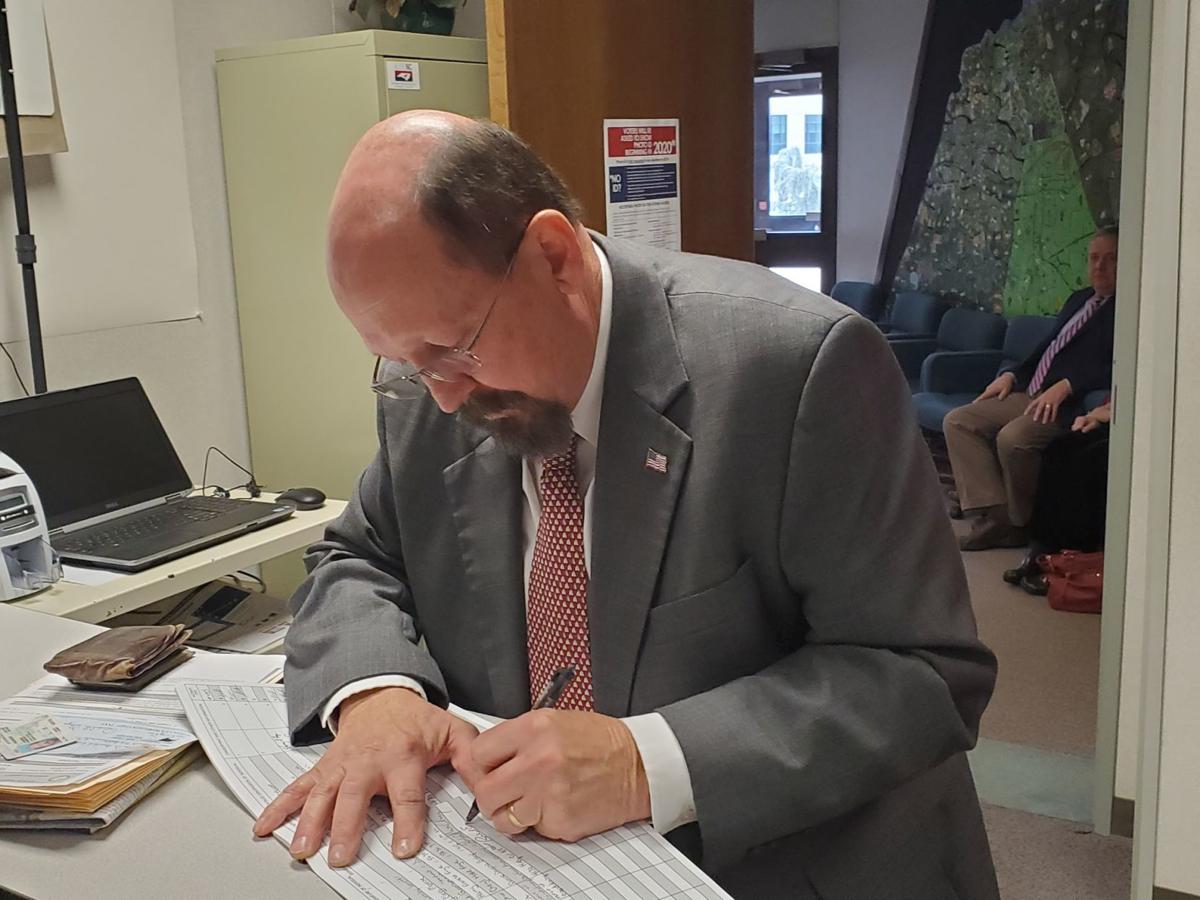 Richard Thompson signs election filing paperwork. Thompson is one of at least three candidates who will be running in the Republican primary for the Catawba County Board of Commissioners. KEVIN GRIFFIN/HICKORY DAILY RECORD 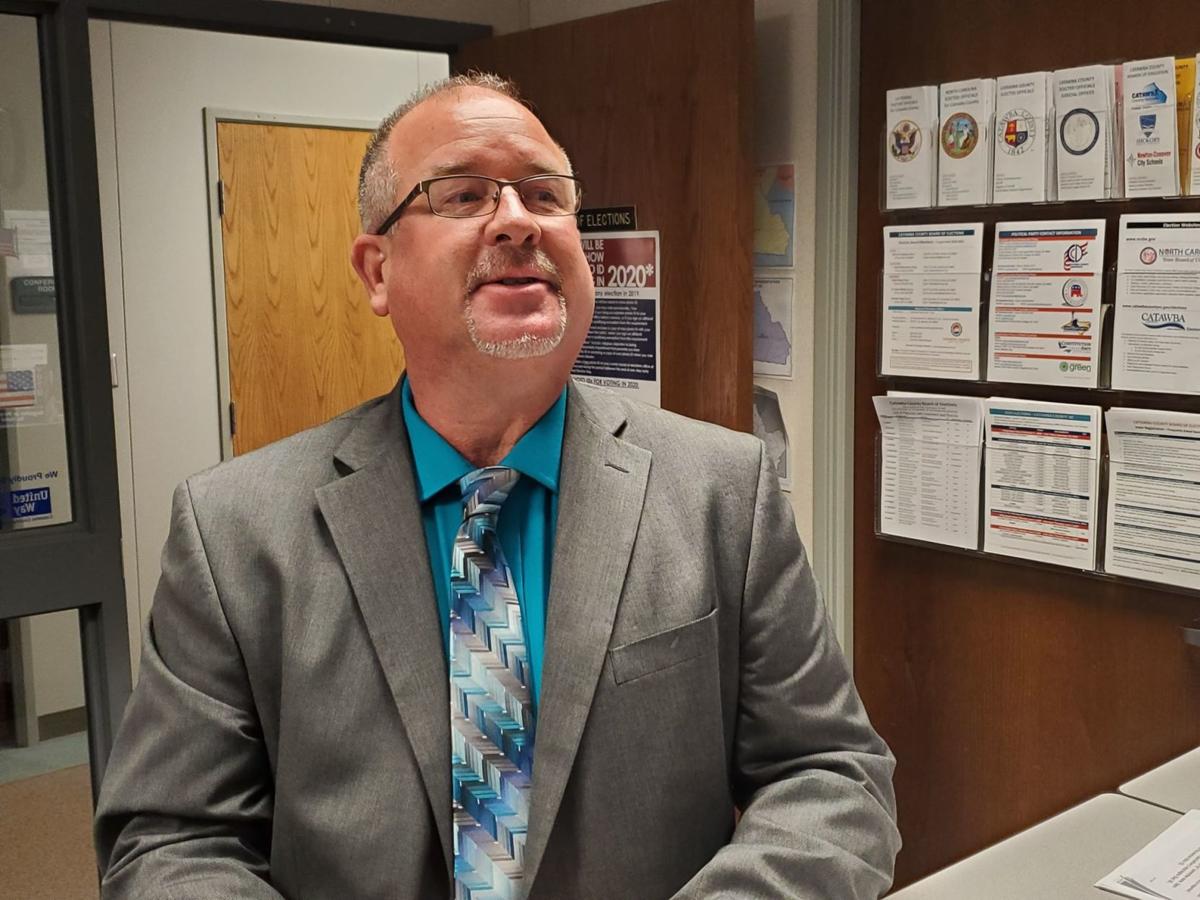 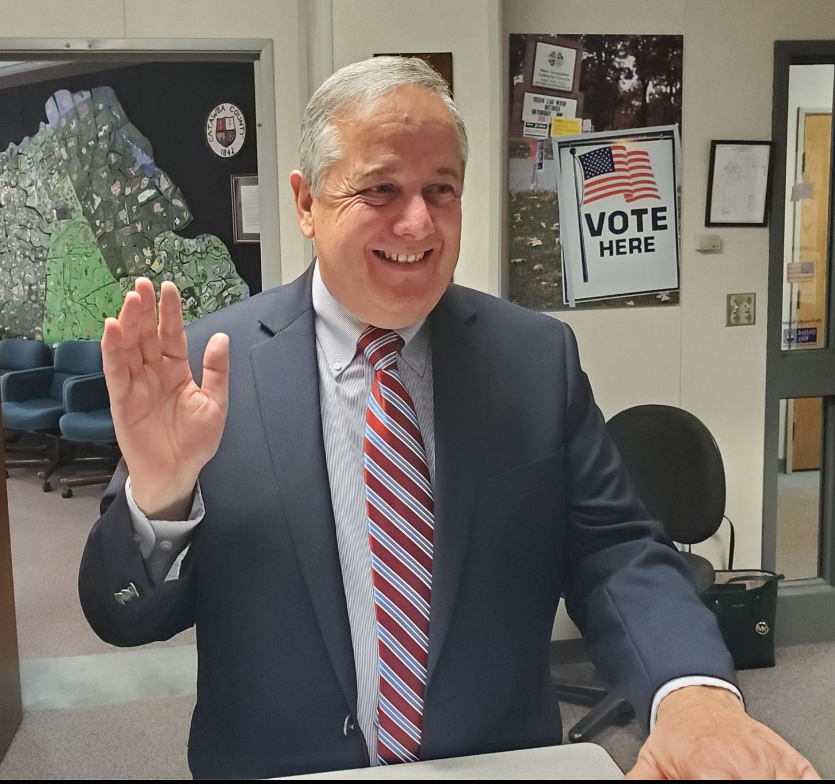 Richard Thompson signs election filing paperwork. Thompson is one of at least three candidates who will be running in the Republican primary for the Catawba County Board of Commissioners. KEVIN GRIFFIN/HICKORY DAILY RECORD

There will be a Republican primary in the race for Catawba County Board of Commissioners next year.

Three Republicans — Barbara Beatty, Richard Thompson and Derek Colson — filed for the board on Monday, the first day of election filing for the 2020 elections.

The three candidates, who were among the first to file, will compete for the two at-large seats on the board.

The primary for the board and for other partisan offices will take place on March 3.

Of the three, only Beatty is an incumbent. She has served on the board since 1996.

Mark Hollo, a former North Carolina House member who represented Hickory and Alexander County at one point, filed to run for N.C. Senate District 42, which covers Catawba and Alexander counties.

Filing for office in North Carolina will continue through noon on Dec. 20.

Here’s a look at the candidates who had filed with the Catawba County Board of Elections as of 4 p.m. Monday: