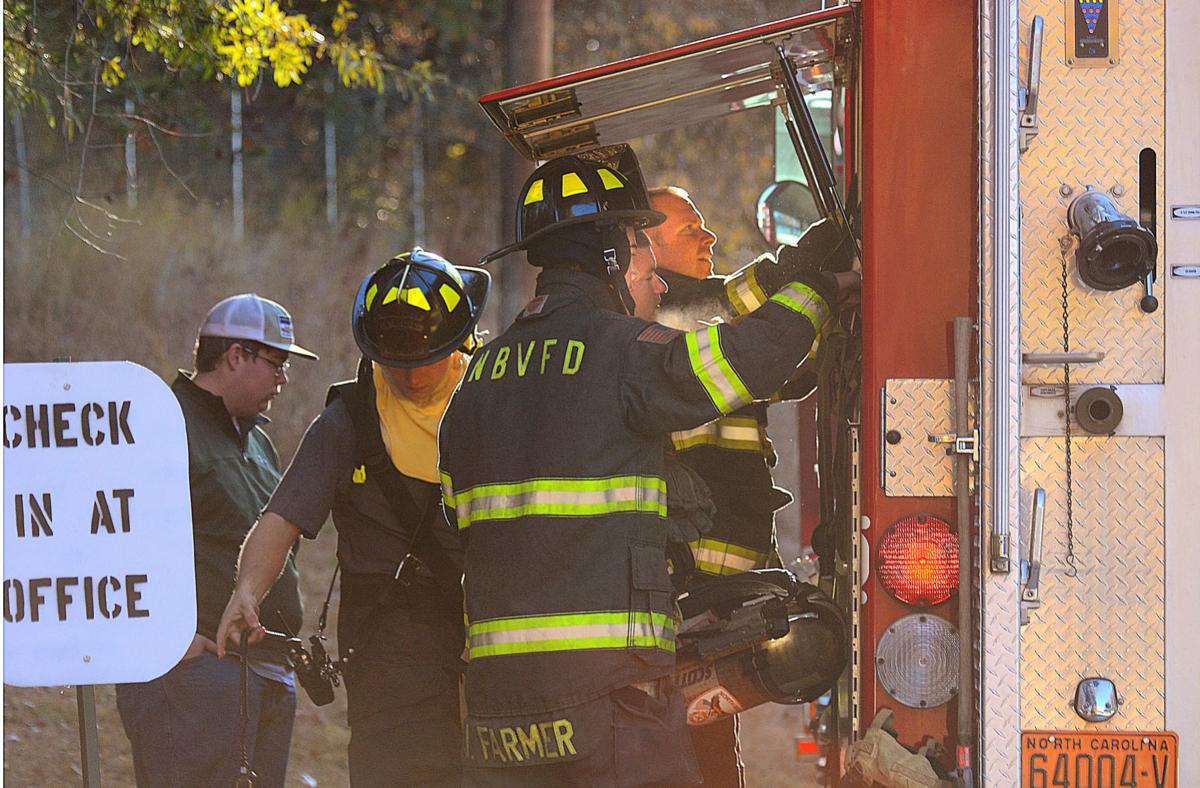 Multiple fire departments arrive at the scene of a fire at International Cushioning Co. 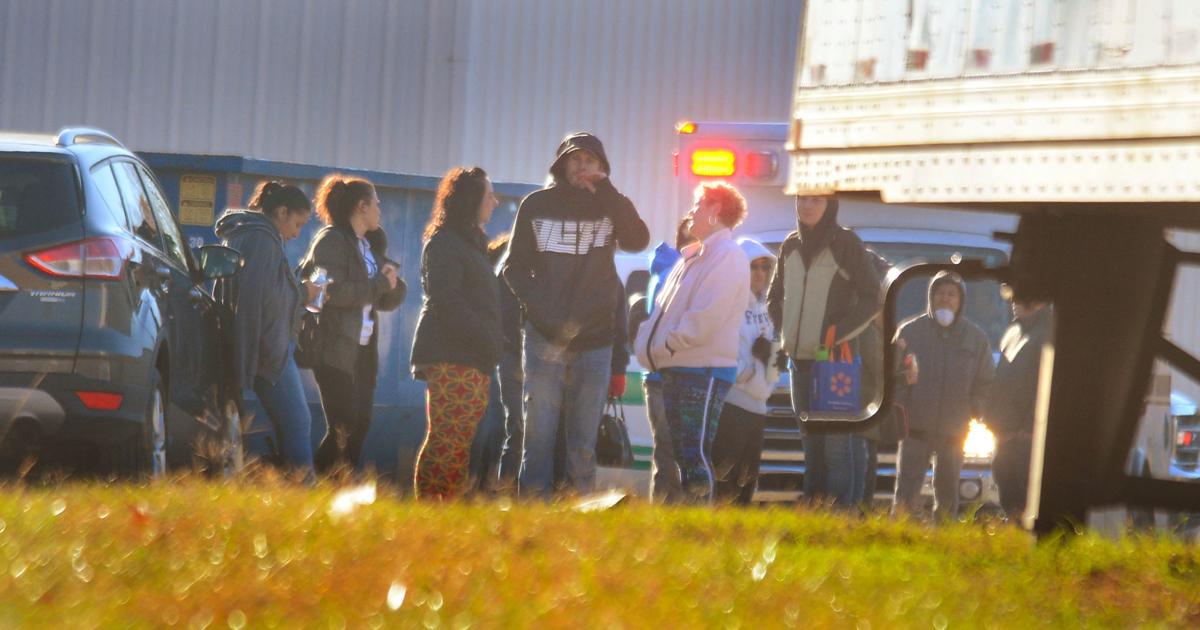 Employees of International Cushioning Co. stand outside of the building during the fire at the plant.

Multiple fire departments arrive at the scene of a fire at International Cushioning Co.

Employees of International Cushioning Co. stand outside of the building during the fire at the plant.

One person was injured in an explosion at a Hickory industrial plant on Wednesday.

Firefighters and EMS responded to the fire caused by an explosion at International Cushioning Company off of N.C. 10 West in Hickory.

Catawba County Emergency Management Coordinator Karyn Yaussy said one person was transported to a local hospital from the scene.

The explosion occurred in a grinding machine, according to Catawba County Fire Marshal Jennifer Lowrance.

The cause of the fire was ruled accidental, Yaussy said.

A phone call to the company about possible damages to the building yielded a “no comment” Wednesday afternoon.

Lowrance said firefighters remained on scene for a few hours after the fire was out to be sure the plant was safe.

Multiple fire departments responded to the scene including Cooksville, Newton and Propst Crossroads. Catawba County EMS was also on scene.