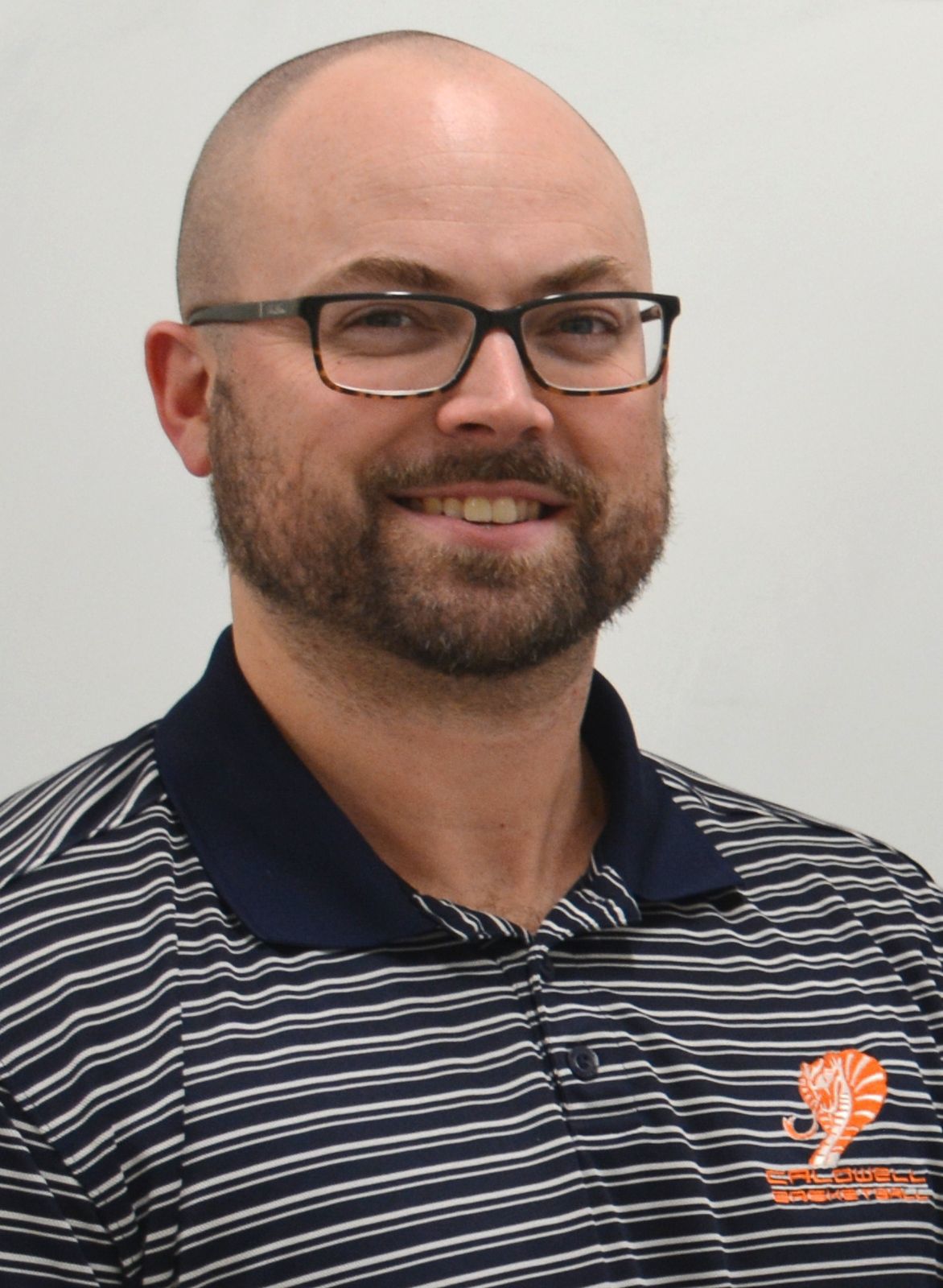 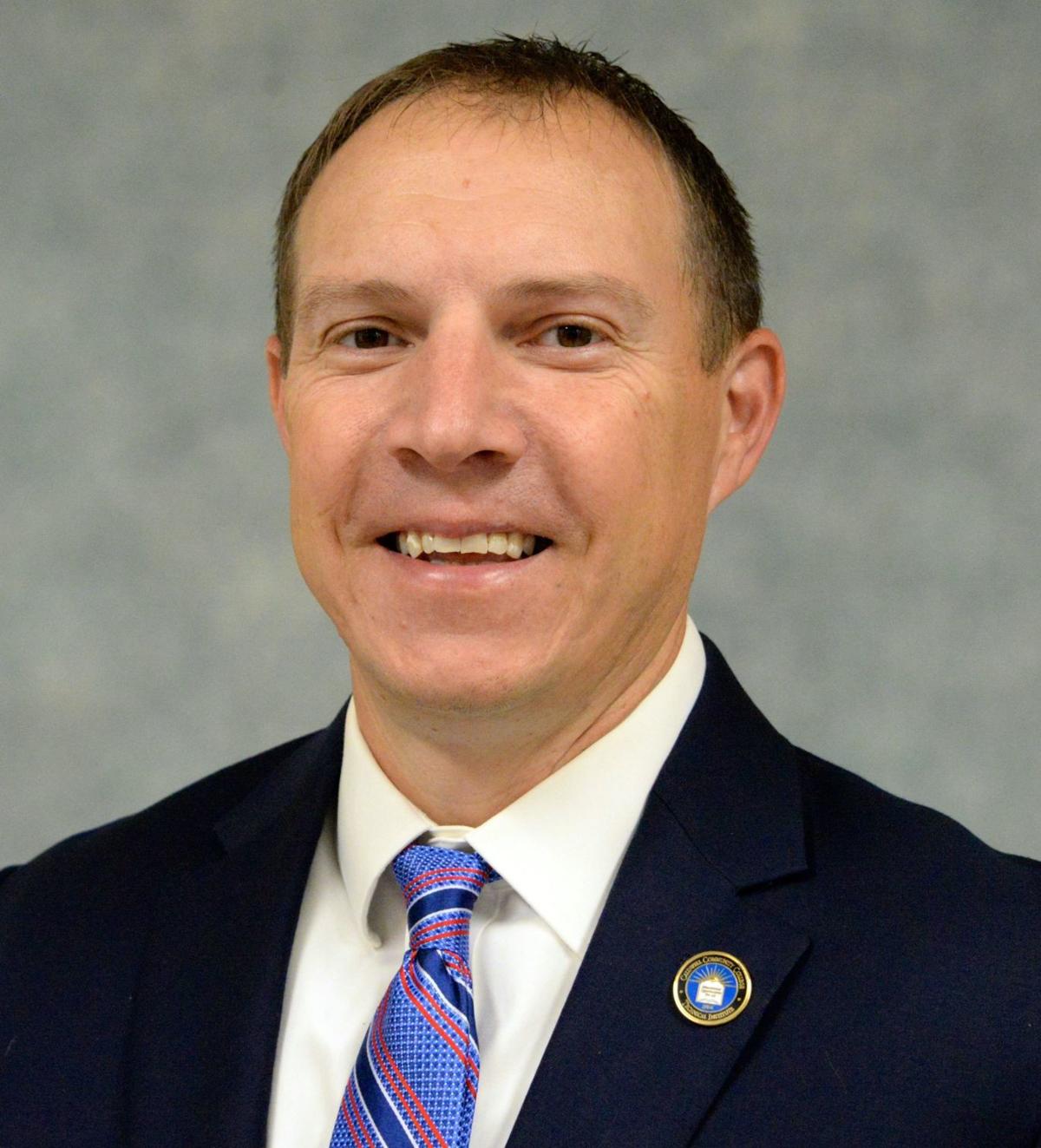 HUDSON — A familiar name in Caldwell County athletics is stepping away from the game after leading Caldwell Community College and Technical Institute men’s basketball to three of its all-time best seasons, as well as ushering in a new era as athletic director with the addition of two new sports.

Matt Anderson stepped down this week as CCC&TI athletic director, a position he had held since 2010 when he was also hired to be head coach of men’s basketball. Anderson stepped down as head coach in May 2018 to serve as athletic director full-time. Anderson also had served in various academic roles at the college, including as CCC&TI’s transition advisor at West Caldwell High School and as a physical education instructor on CCC&TI’s Caldwell Campus in Hudson.

“I can’t begin to describe how much I have enjoyed my time here,” Anderson said, adding that he’s leaving for a job in financial services. “This was one of the toughest decisions I have ever had to make, but ultimately it just felt it was the best thing for my family. I take great pride in being a part of this college and I will always be a Caldwell Cobra at heart.”

Under Anderson’s leadership, the Cobras finished as National Junior College Athletic Association Division III National Runner-Up in 2014 and finished fourth in 2013. Most recently, the Cobras were Division III Region 10 champions in 2016 and qualified for the 24-team NJCAA Division I National Championship Tournament in 2017, the team’s first year in Division I after the jump from Division III.

During Anderson’s time as athletic director, the resurgence of the women’s basketball team continued, as evidenced by a 17-8 record and a runner-up finish in the Region 10 tournament in 2019, and the addition of baseball and softball programs in 2018 followed by the hiring of coaches, recruiting and the first games in 2019.

“We can’t express enough appreciation for Matt Anderson and his contributions,” CCC&TI President Dr. Mark Poach said. “As athletic director, he has helped continue our tradition of excellence in men’s and women’s basketball, and led our efforts to expand CCC&TI athletics to include baseball and softball. Most importantly, Matt always made academics a priority for our student athletes. He did a great job of emphasizing the recruitment of students who showed talent both in their sport and in the classroom. We’re going to miss his competitive spirit and leadership, but wish him the best in his new career.”

Beginning Feb. 1, CCC&TI’s Dean of Career and Technical Education Jeff Link will add interim athletic director to his duties. Link, who joined the staff of CCC&TI in August 2014, is a familiar name in regional sports. In addition to serving as an announcer at CCC&TI sporting events, Link also co-hosts The Scoreboard Show sports talk program on WJRI 1340AM/100.5 FM in Lenoir and is a local sports broadcaster on KICKS 103.3 WKVS-FM.

The Cobras travel to Richard Bland Community College on Saturday at 3 p.m.