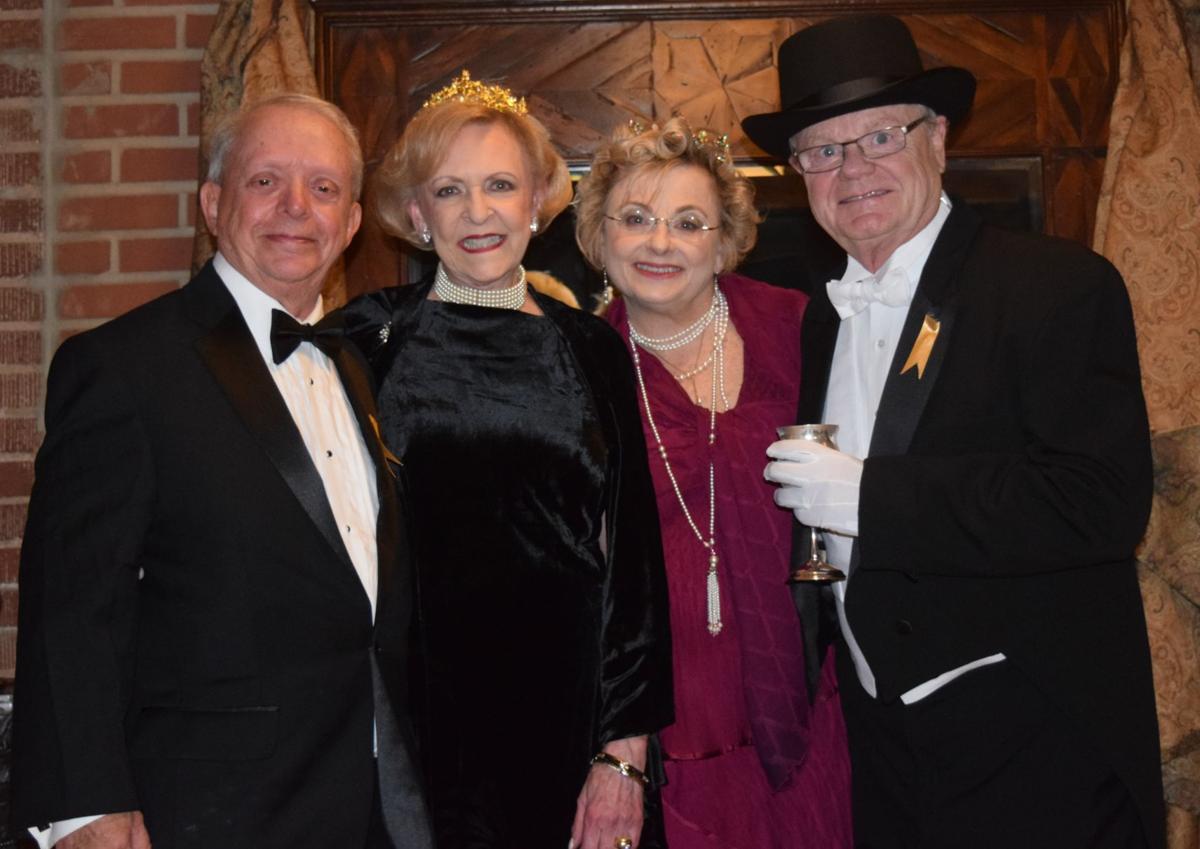 The dual kings and queens of the event were (from left) David Millholland, Katharyn Portwood and Diane and Tom Taylor. 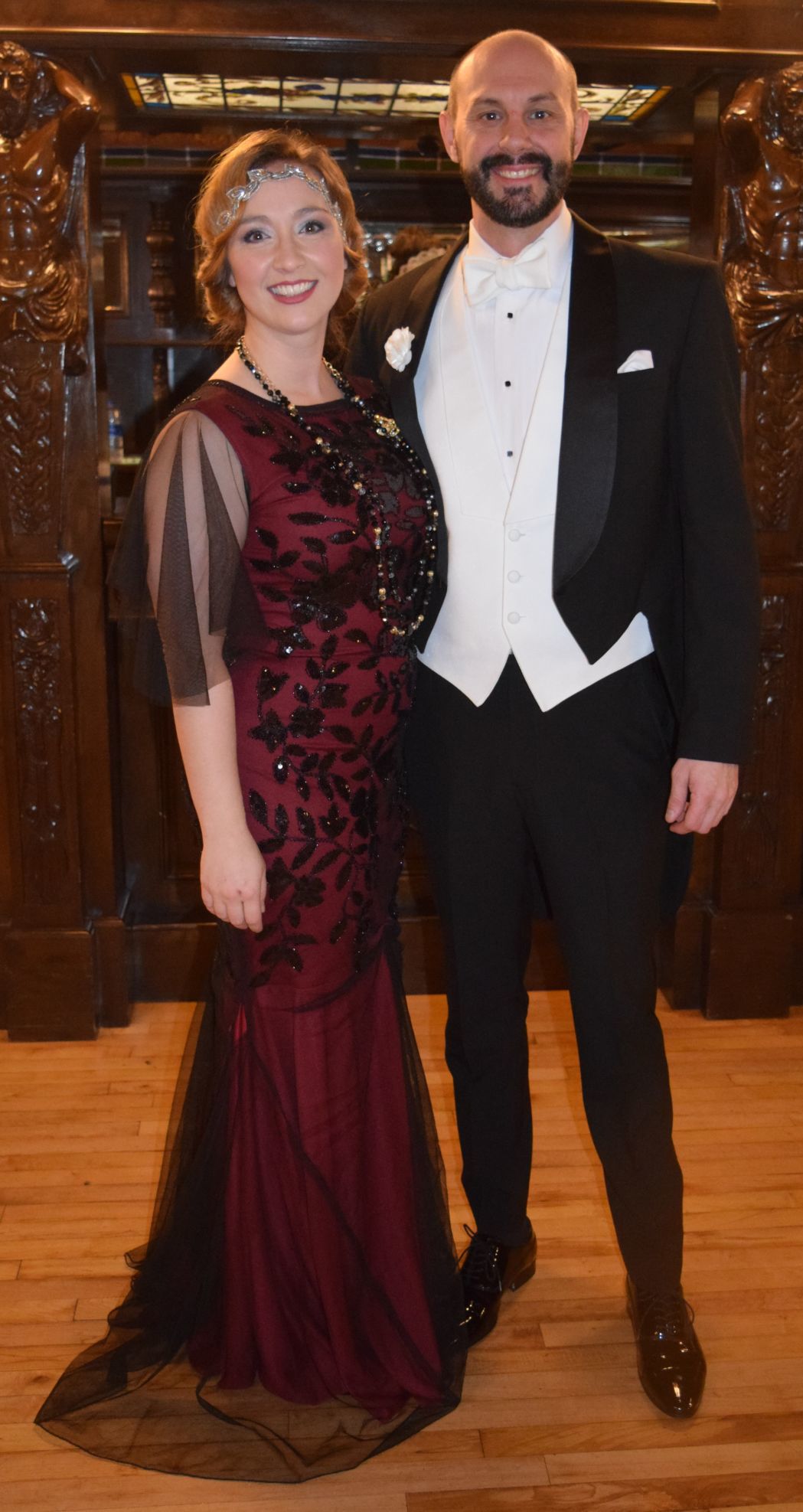 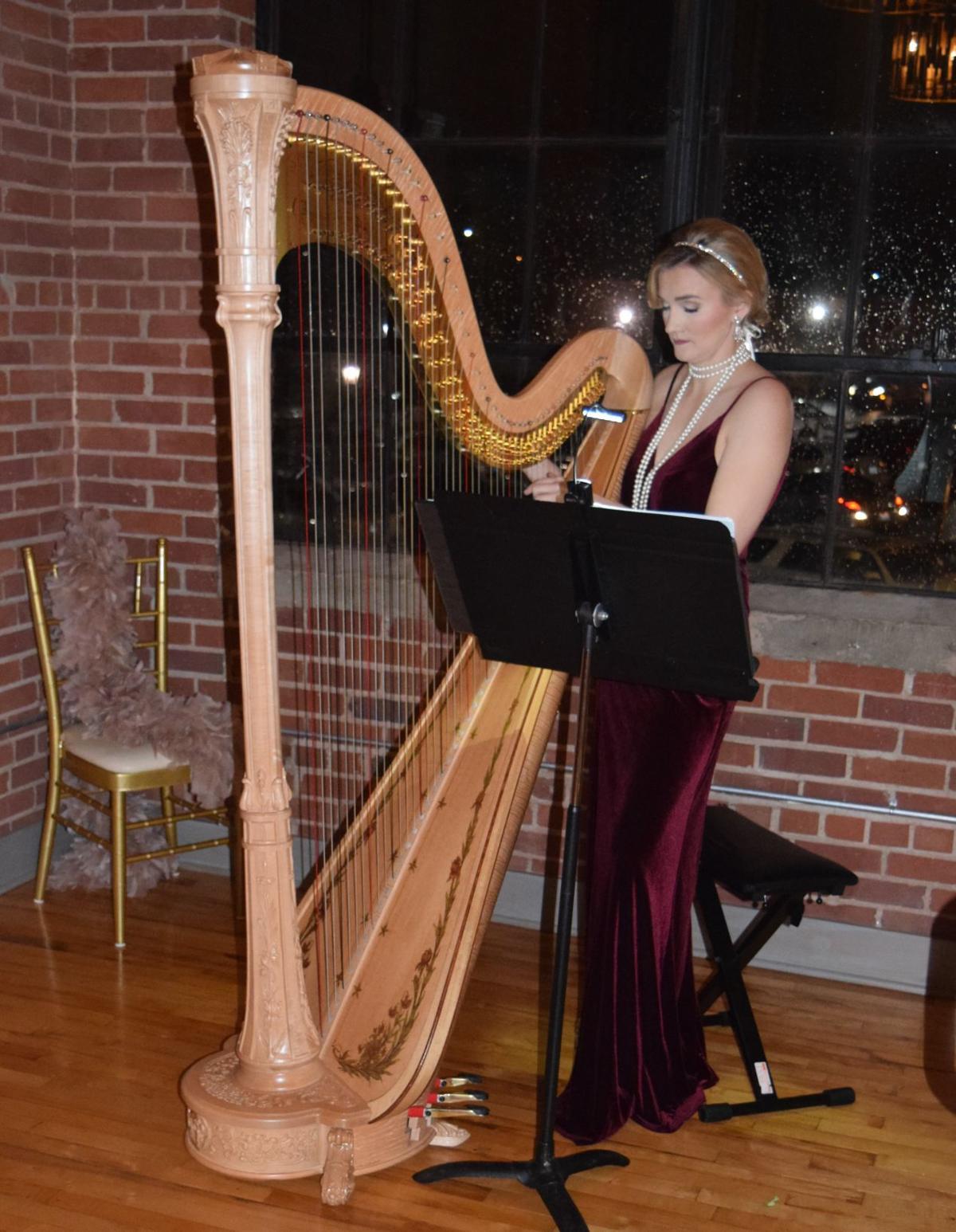 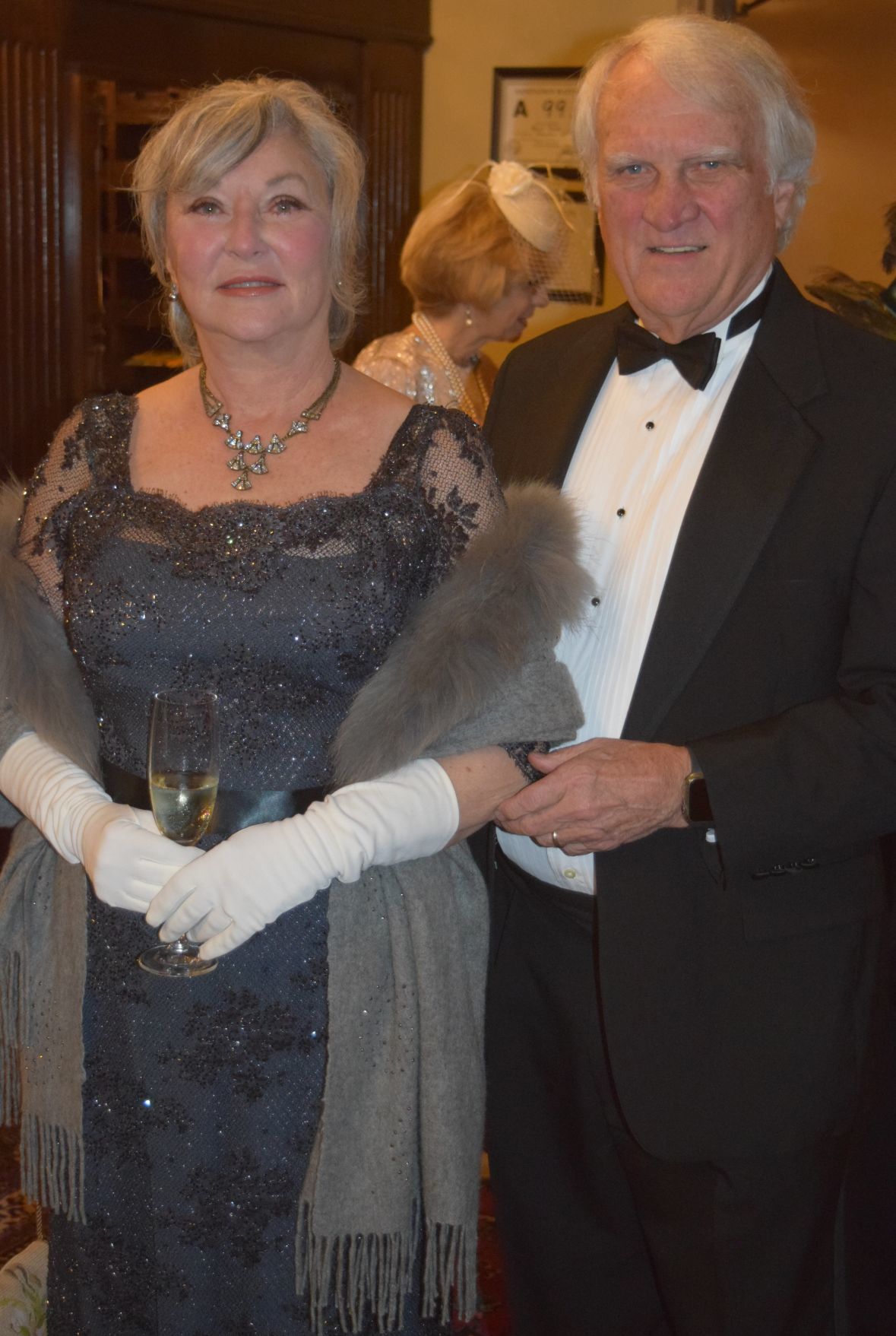 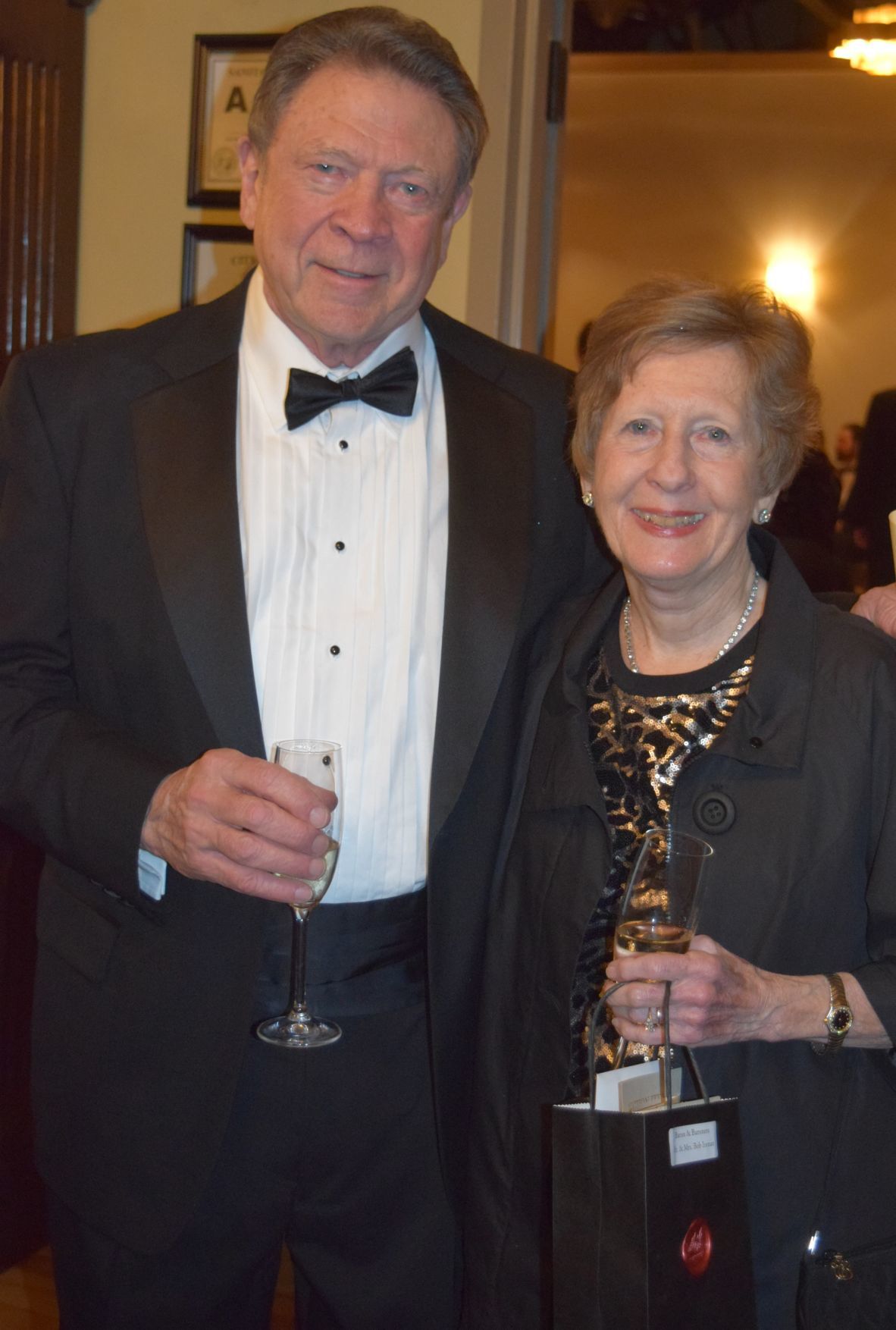 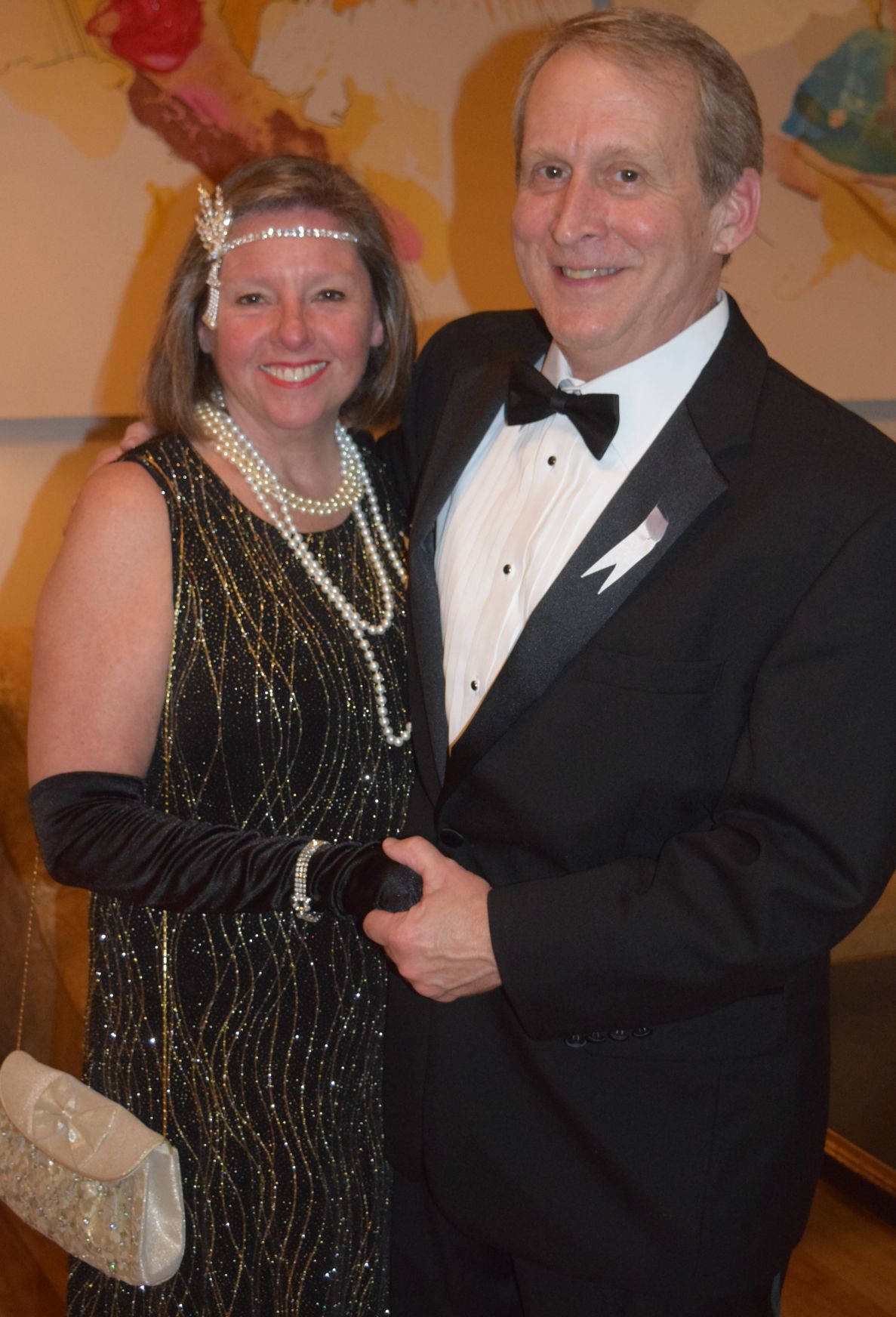 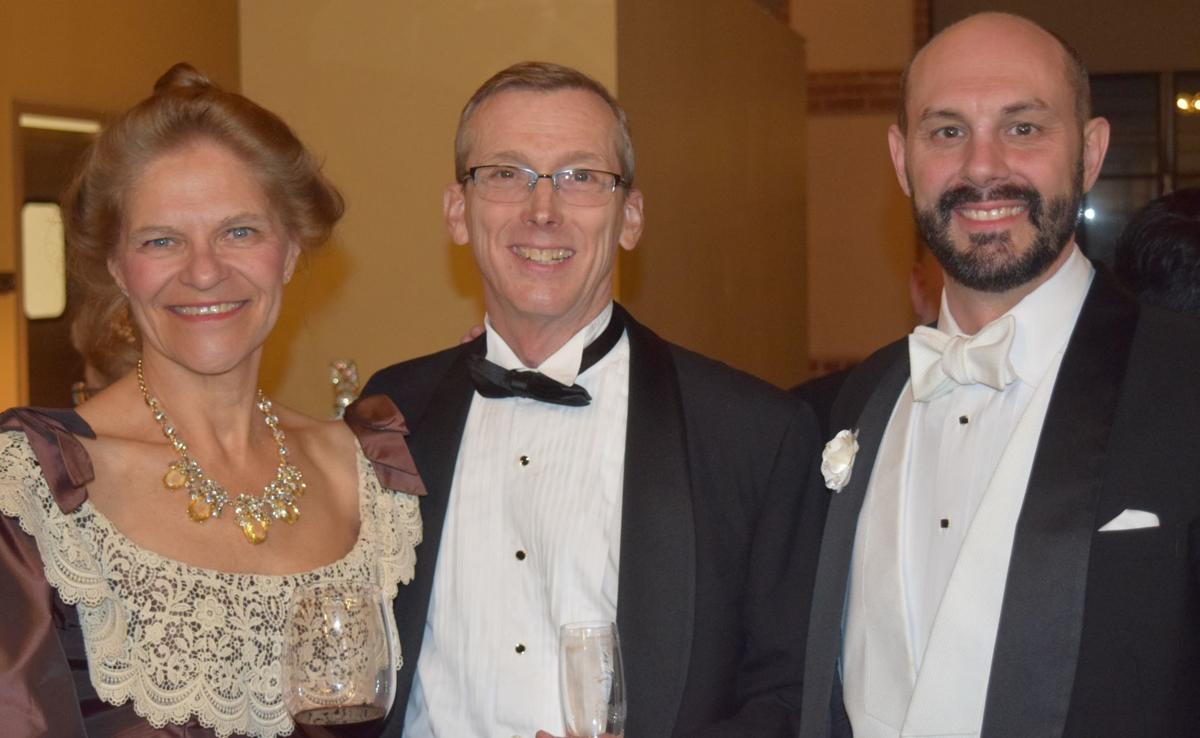 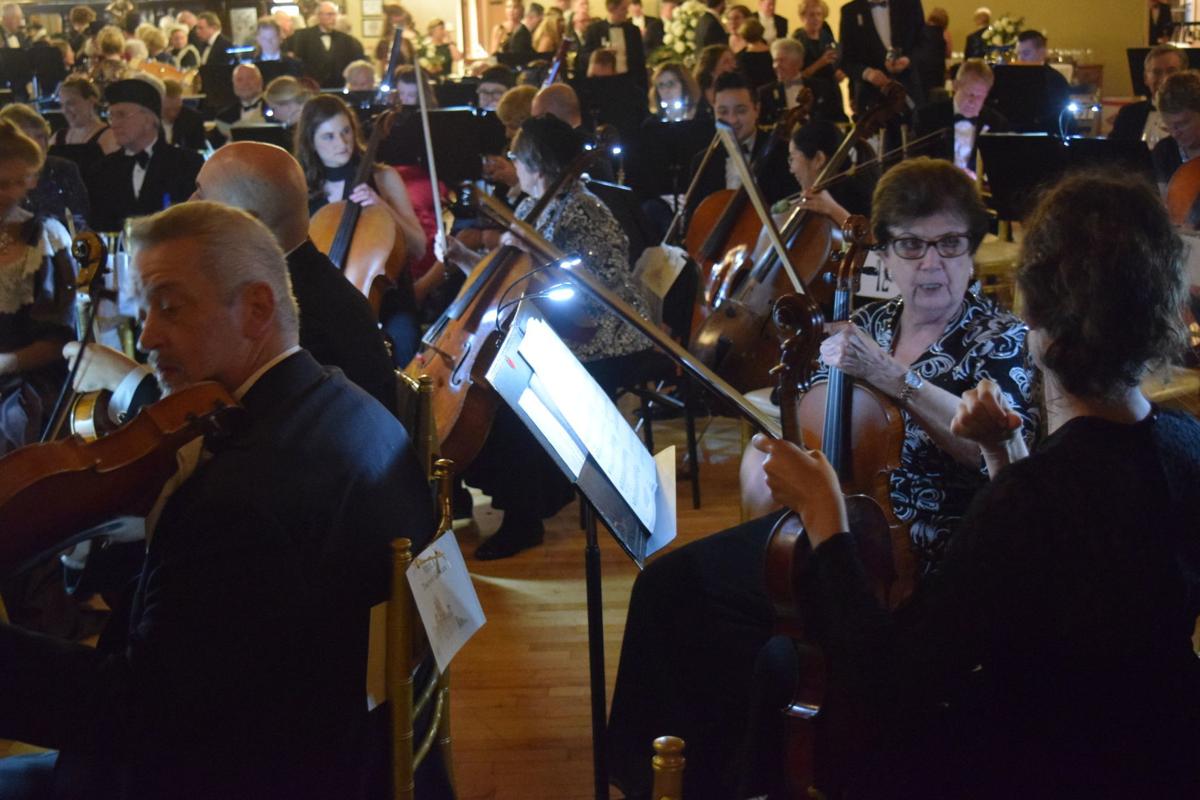 The dual kings and queens of the event were (from left) David Millholland, Katharyn Portwood and Diane and Tom Taylor.

A group of 170 patrons and musicians came together on Jan.11 at Moretz Mills to celebrate the flagship of the cultural community, the Western Piedmont Symphony.

Symphony 5.0: A Downton Abbey Immersive Concert Experience offered patrons the chance to hear the orchestra from within. The theme, based on the popular television drama, connected musicians and patrons through a very British musical program with composers like Elgar and Holst and pieces like the “Irish Tune from County Derry,” “Pomp and Circumstance March No. 1,” “Colonel Bogey March” and “God Save the Queen.”

Maestro Matthew Troy conducted the program with an air of sophistication in traditional white tie and tails. Guests adorned top hats, tiaras, furs and other formal attire, fit for royalty. A number of people contributed decor, including a display of official replica crown jewels on loan for the evening by local collectors, Jeff Mingus and Steve Austin.

The partnership with The Sharpe House made for a magical evening with costumes, decor, real live footmen and a butler played by Keith Rhyne, the head of the historic home. As guests entered the ballroom, Rhyne announced their names and titles. Two stand-out moments of the night were when the evening’s kings and queens, who were Tom and Diane Taylor, David Millholland and Katharyn Portwood, entered to trumpet fanfare and toasted their fellow dukes, earls, countesses and other nobilities.

This was the Western Piedmont Symphony’s second Immersion Concert. WPS Executive Director Ingrid Keller created these concerts based on the concept of immersion theater, to uniquely connect musicians and patrons by allowing patrons to experience music from within the orchestra. The money raised from this gala will help the symphony carry out its mission to provide musical performances of distinction for the community. Every year, 85 performances and programs for more than 30,000 people take place throughout 12 counties in the region.

Immersion concerts reinforce the importance of orchestral music and its ability to create connections from within, Keller said.