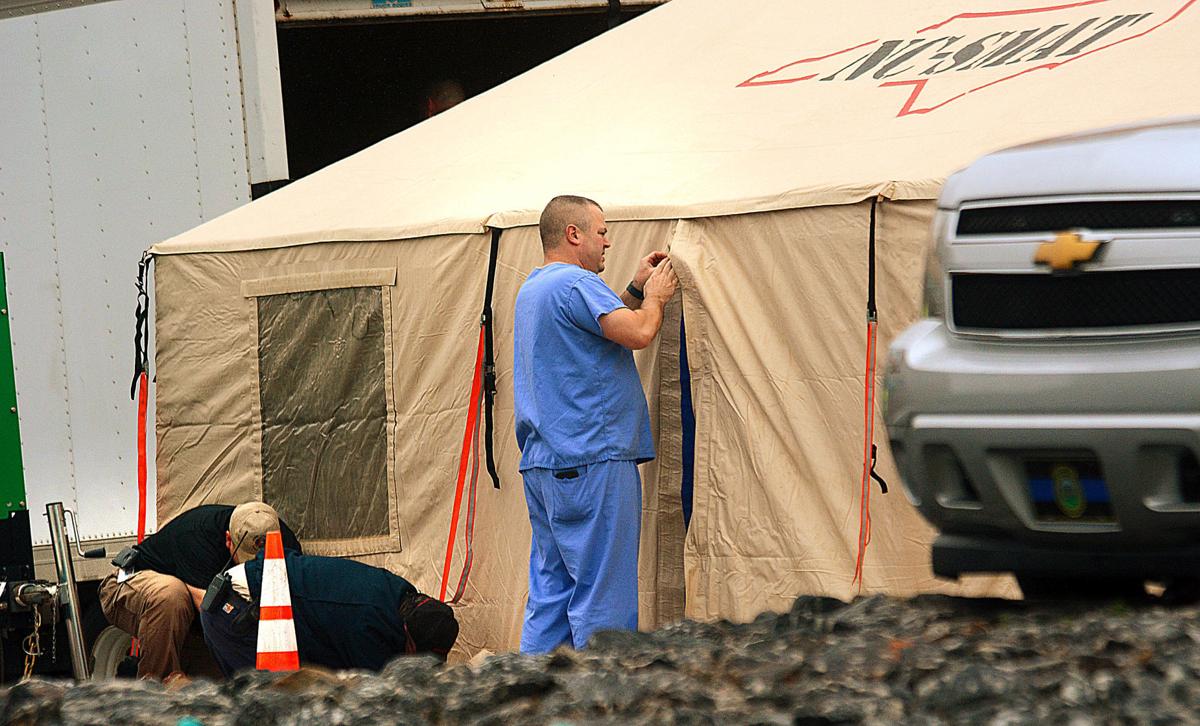 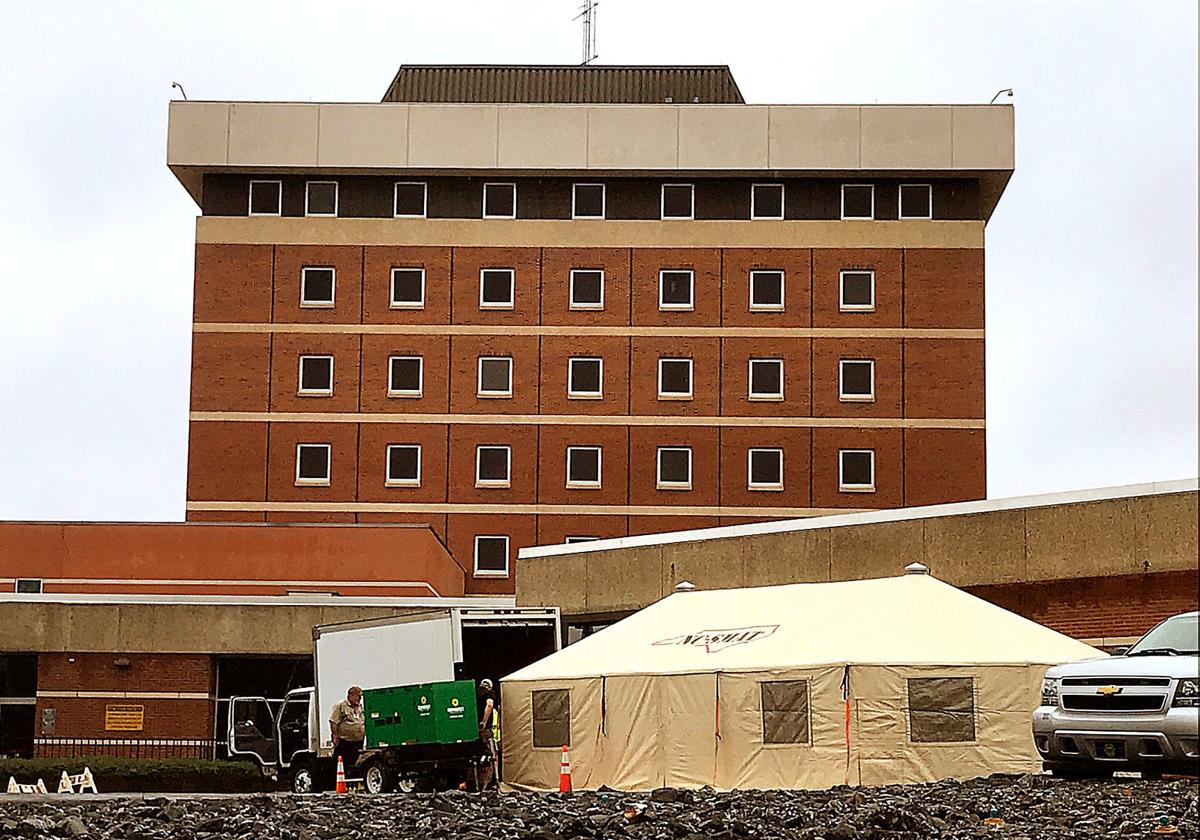 All North Carolina public schools will be closed through May 15, rather than the end of March as originally mandated.

Gov. Roy Cooper announced an executive order on Monday to close schools through May 15 to prevent the spread of COVID-19. Schools were originally closed through March 30.

Cooper said he does not want to close schools through the end of the school year yet but will continue to watch for recommendations from public health officials. “I’m not ready to give up on this year of school, however we know the effects of this year’s pandemic will not subside soon,” Cooper said.

The state will set out plans to keep school staff working and being paid, Cooper said. The state is evaluating state testing, distance learning and staff pay.

Grocery stores are still able to be open and restaurants are able to sell takeout and delivery food. “I know that these actions cause hardship and heartache for a lot of people, but they save lives,” Cooper said.

More than 110,000 people filed for unemployment in the last week, Cooper said.

At Catawba Valley Medical Center, a State Medical Assistance Team medical tent went up on Monday. It will be used in case of a surge in respiratory illness cases, CVMC Director of Marketing and Corporate Communications Matt Webber said.

The tent is set up outside the emergency department to help sort those who come in with a respiratory illness, Webber said. “It is simply a precautionary and proactive measure at this time,” he said.

CVMC already has a dedicated area of the hospital to treat respiratory illness patients who come to the emergency room. The hospital is asking patients to call ahead for appointments so those with respiratory symptoms can be treated separately.

The state recommended Monday that anyone with mild symptoms should stay home. Catawba County Public Health said anyone who has a cough, fever and difficulty breathing should contact their health care provider.

Libraries in Catawba County are closed, but both the city and county library systems are finding ways for people to still check out library materials.

People can request items by calling the library or browsing online to place a hold. Once requested, patrons will have an appointment to pick up their items.

For Patrick Beaver Library, call 828-304-0500. The library also offers materials online at www.hickorync.gov/content/library. People who do not have a library card can go online and set up a temporary account, according to the Facebook post.

With those, Lake James State Park in Burke County announced it would close Monday.

Lowes Foods is dedicating 7 a.m. to 8 a.m. every Tuesday and Wednesday as shopping hours for seniors and others who are vulnerable to the virus. Those who are not at heightened risk are being asked to shop at Lowes Foods after 8 a.m. on Tuesdays and Wednesdays or on other days of the week. The special shopping hours are in place until further notice, according to a press release from the grocery store.